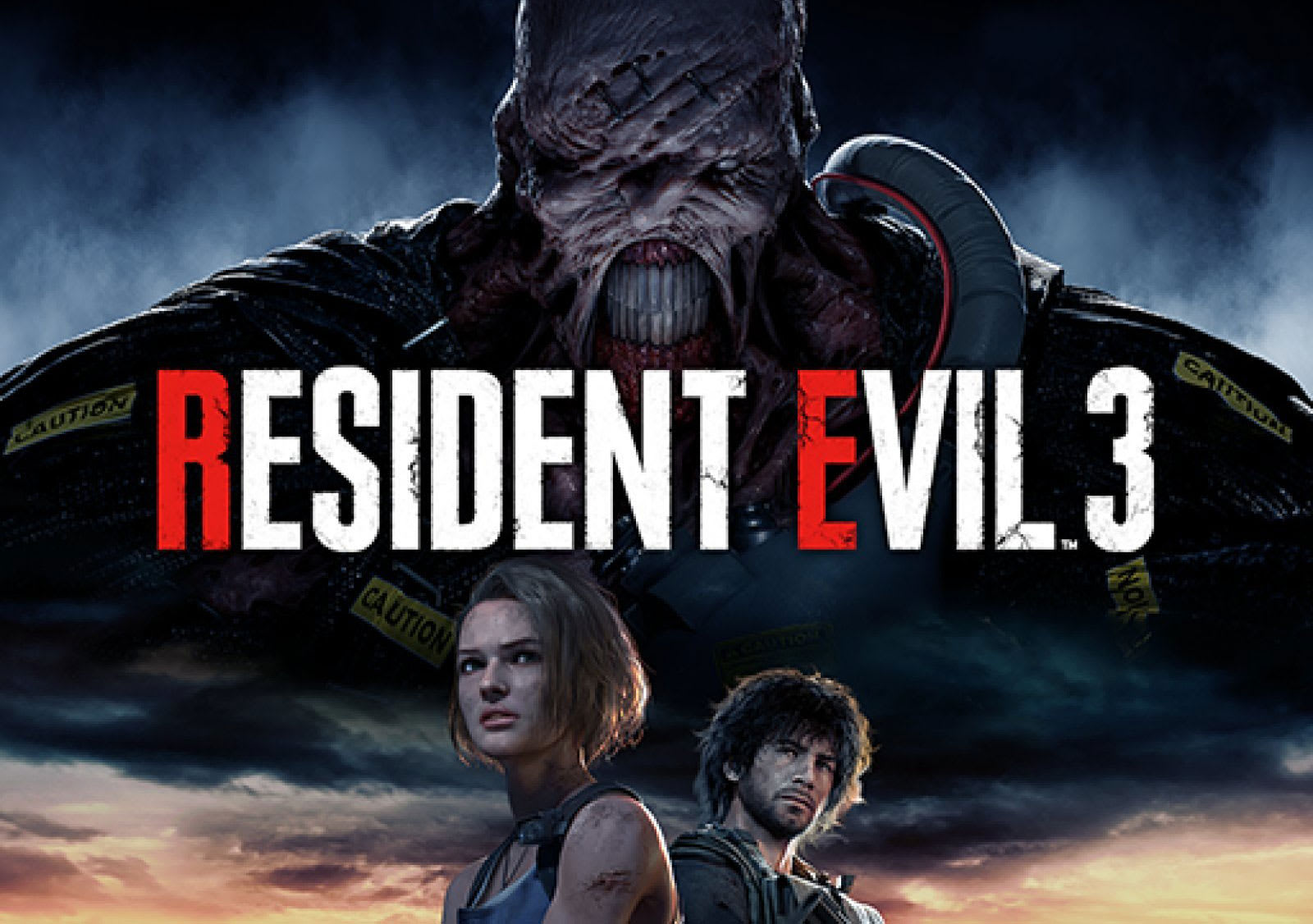 Following its acclaimed remake of Resident Evil 2, Capcom is going back to Raccoon City to rework the next entry in the survival horror series. The Resident Evil 3 reboot was confirmed during Sony's State of Play stream Tuesday, along with an April 3rd release date for PS4, Xbox One and PC.

Resident Evil 3 comes to PlayStation 4, Xbox One, and PC beginning April 3rd, 2020! Return to Raccoon City as Jill Valentine escapes an unstoppable pursuer in this re-imagining of the survival horror classic.
🌿 https://t.co/wAFcSWPGjf pic.twitter.com/0aYyiUscWI

As you might remember if you played Resident Evil 3: Nemesis the first time around, you'll play as Jill Valentine. The heroine tries to escape the T-virus-ridden city and the relentless creature, Nemesis, at around the same time as the events of Resident Evil 2 play out. The remake, which offers updated visuals and more content, is built on Capcom's RE Engine -- that also powers Resident Evil 7: Biohazard, RE2 and Devil May Cry 5.

Rumors of an RE3 reboot intensified last month, while covers for the game popped up on PlayStation Network in early December (as unearthed by tracker Gamstat). To sweeten the pot, the remake will include Resident Evil: Resistance, a 4-versus-1 survival game Capcom announced in September.