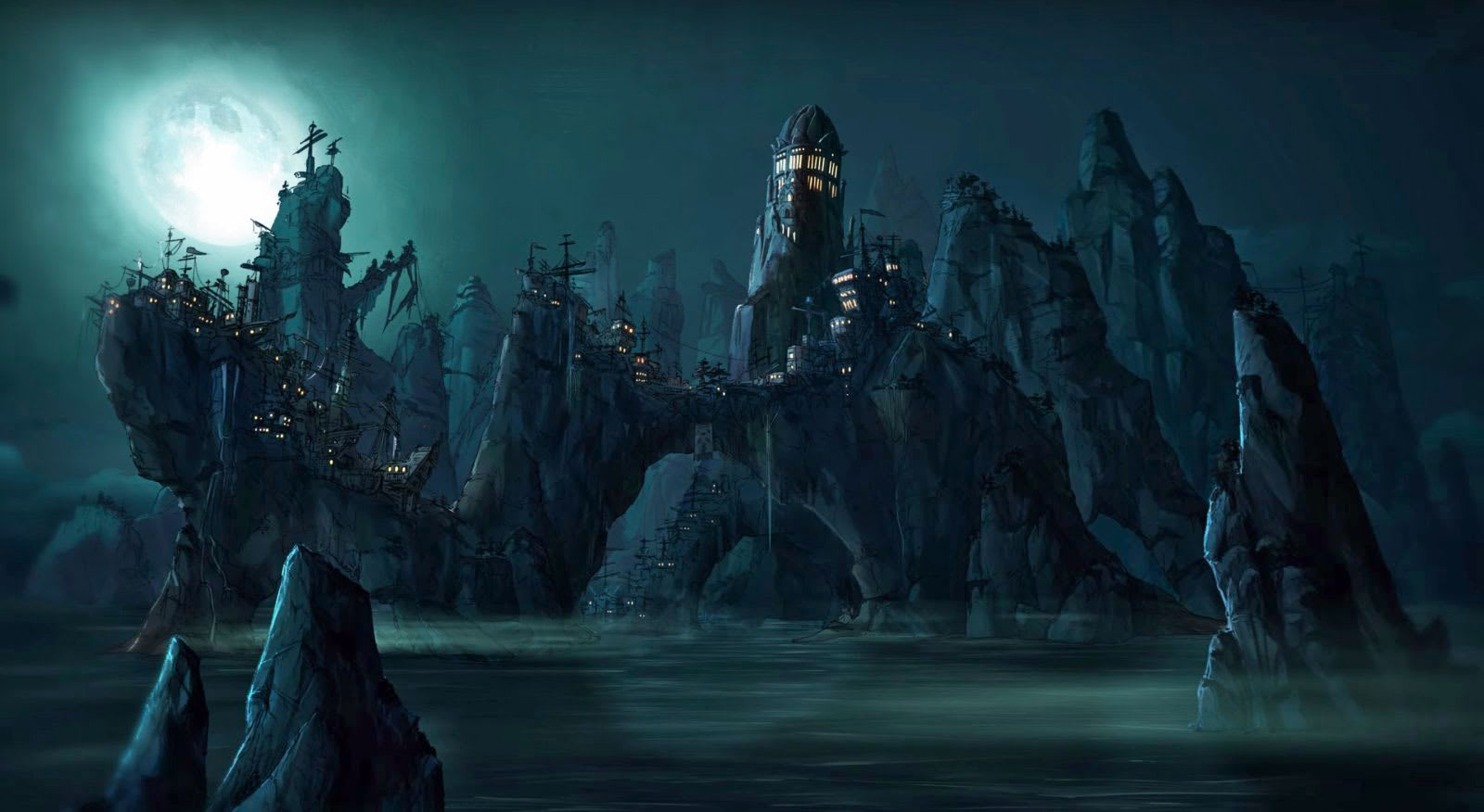 Riot announced its new publishing arm for new League of Legends-related games, Riot Forge, just last week, and tonight at The Game Awards it revealed the first title to spawn from this business: Ruined King: A League of Legends Story. It's a narrative-driven, turn-based role-playing game developed by Darksiders: Genesis studio Airship Syndicate, featuring "fan-favorite champions" and locations from League of Legends.

In Ruined King, players will be able to explore the city of Bilgewater and the Shadow Isles. Other than that, Riot Forge is keeping details scarce. Ruined King is in development for consoles and PC, with no concrete release window in sight.

Explore the city of Zaun with Ekko in CONV/RGENCE: A League of Legends Story by @dblstallion and Riot Forge. pic.twitter.com/SdAwAUIvrT

Source: Ruined King
In this article: av, gaming, league of legends, Riot Games, rpg, ruined king, thegameawards2019
All products recommended by Engadget are selected by our editorial team, independent of our parent company. Some of our stories include affiliate links. If you buy something through one of these links, we may earn an affiliate commission.