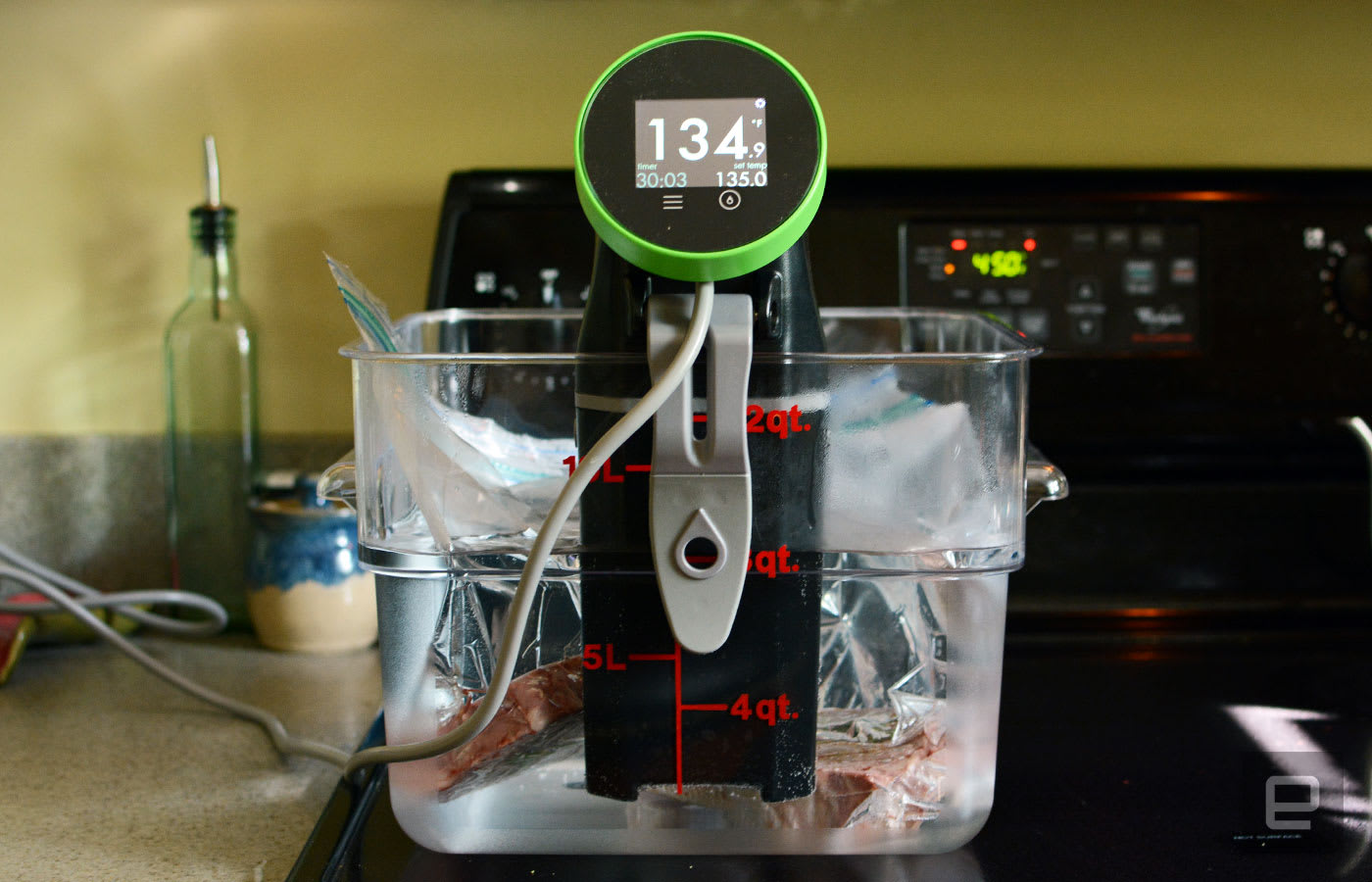 Nomiku, one of the companies that helped make sous vide immersion circulators mainstream, is shutting down. The small kitchen appliance maker announced the news on Friday afternoon, noting that it plans to discontinue both its WiFi Sous Vide Smart Cooker and prepared meal service, and is suspending operations, "effectively immediately."

"While we still believe in the concept, we simply weren't able to get to a place of sustainability to keep the business going," co-founder Lisa Fetterman said in a tweet.

1/ We're sorry to say that we've reached the end of the road. It is with a heavy heart (and deep-felt gratitude for your patronage!) that we are writing to let you know we are discontinuing the Nomiku Smart Cooker and Nomiku Meals effective immediately, suspending operations.

Nomiku started back in 2012 when the company launched a successful Kickstarter in which it raised more than $500,000 for its first immersion circulator. At the time, most sous vide cookers cost between $500 and $2000. At $299, Nomiku's kitchen gadget was a lot more accessible to home chefs. In 2016, the company released a second-generation cooker that added WiFi and a companion mobile app. However, what was an innovative concept in 2012 has since become commonplace. Visit Amazon, and you'll find a variety of affordable immersion cookers from companies like Breville and Anova that cost $100 or less. Nomiku tried to diversify its business in 2017 by offering subscription meals that you made in conjunction with its sous vide cooker, but that pivot doesn't seem to have helped the company avoid falling to its bigger competitors.

Source: Nomiku
In this article: closure, food, food and drink, food-and-drink, foodanddrink, gear, home, immersion circulator, nomiku, sous vide, thebuyersguide
All products recommended by Engadget are selected by our editorial team, independent of our parent company. Some of our stories include affiliate links. If you buy something through one of these links, we may earn an affiliate commission.