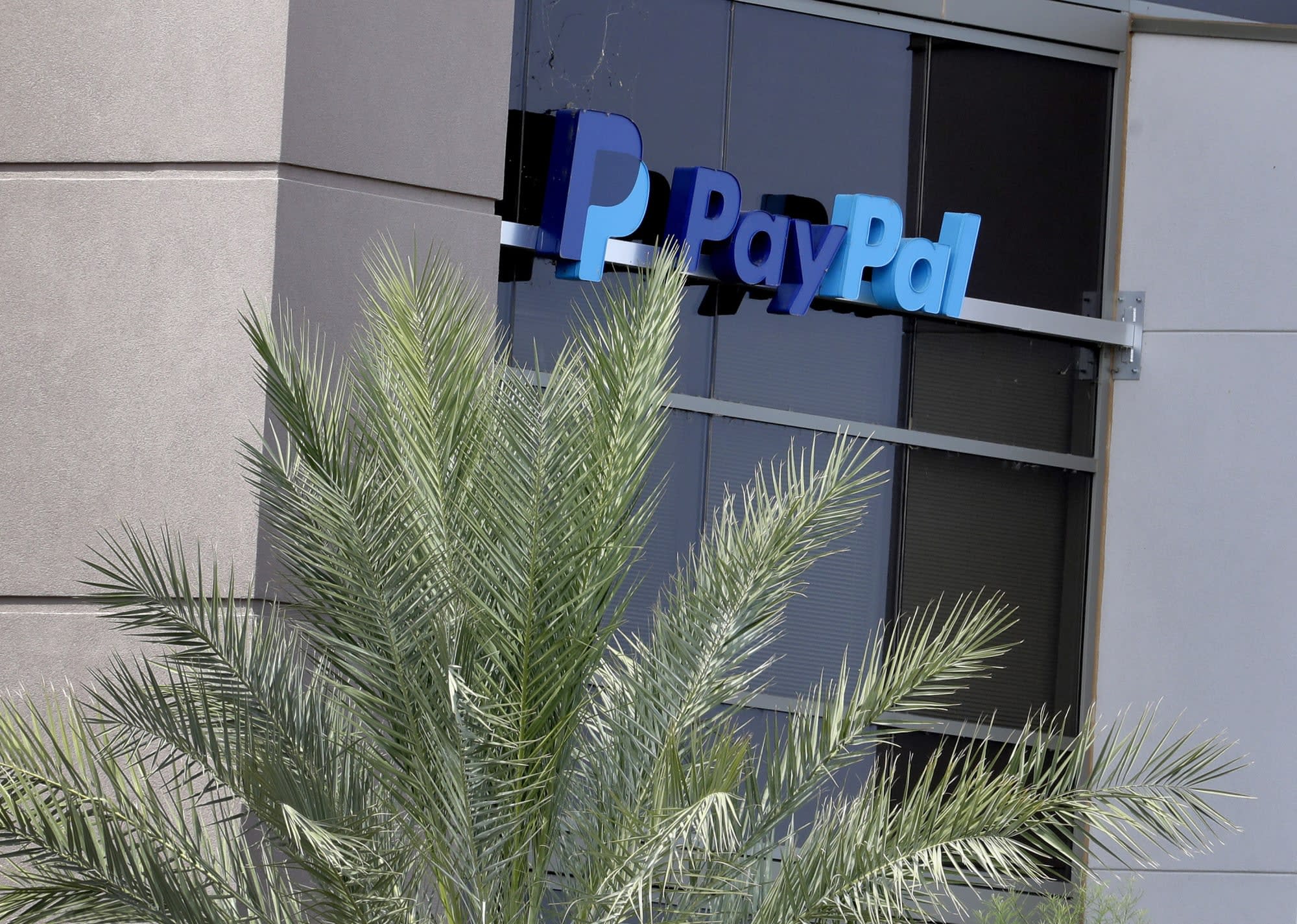 PayPal is a hugely popular option for transferring funds, but the legal status of digital payment systems continues to be contentious. As reported by the Wall Street Journal, PayPal is suing the consumer protection agency for the financial sector in the US, the Consumer Financial Protection Bureau (CFPB). The company is challenging regulations introduced by the CFPB in April this year which required PayPal accounts and other digital wallets to guarantee the same consumer protections as prepaid credit cards.

The issue is that most PayPal users link their credit cards to their accounts to facilitate payments, in what the industry describes as a digital wallet. However, users can also store money in their PayPal account, which regulators say makes the accounts similar to prepaid credit cards.

PayPal complains that regulations from the CFPB obliges it to make disclosures to its customers which are "misleading and confusing," such as the use of a short disclosure form which includes references to fees for balance inquiries from ATMs or for customer service, neither of which apply to PayPal. Some customers have the impression from the form that they will be charged to access their PayPay balance, which is not the case.

The company maintains that digital wallet systems like PayPal accounts are fundamentally different from prepaid cards and that they should therefore be regulated differently.

This is not the first time PayPal has clashed with the Consumer Financial Protection Bureau. In 2015, the CFPB filed a complaint against PayPal's credit service, known as Bill Me Later, alleging that the company was signing up users to credit without their knowledge. In the end, PayPal had to pay $25 million in restitution and fees to settle the case.

The current complaint has been filed with the US District Court for the District of Columbia. PayPal is seeking to vacate the application of the prepaid card regulations to its products.

Source: Wall Street Journal
In this article: business, Consumer Financial Protection Bureau, digital wallets, gear, lawsuit, paypal
All products recommended by Engadget are selected by our editorial team, independent of our parent company. Some of our stories include affiliate links. If you buy something through one of these links, we may earn an affiliate commission.