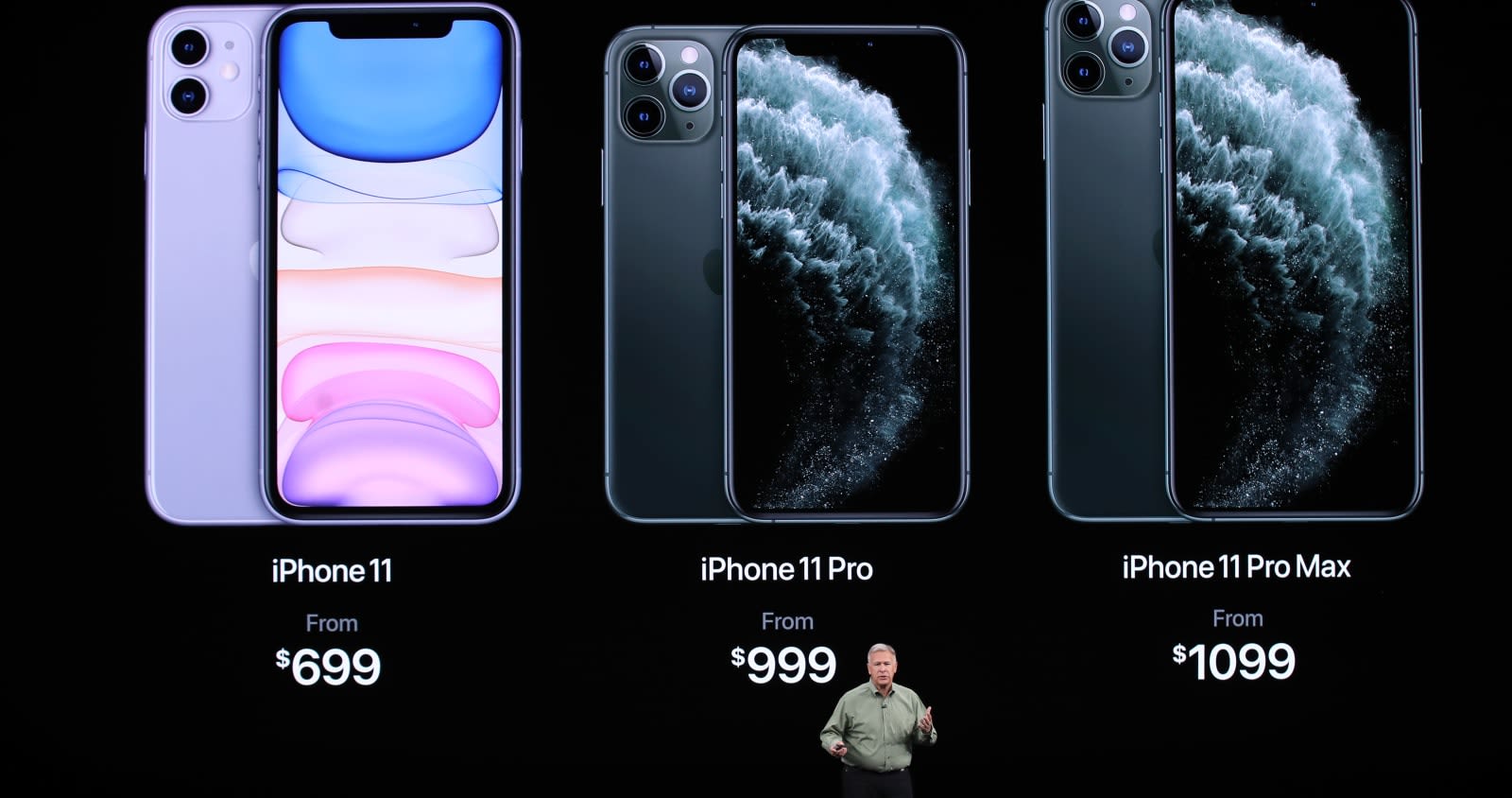 This morning the president tweeted that "We have agreed to a very large Phase One Deal with China........The Penalty Tariffs set for December 15th will not be charged because of the fact that we made the deal." The 15 percent tariffs that would have raised prices on Chinese-made items --including consumer electronics products like iPhones and laptops -- had already been delayed during negotiations, and now won't go into effect at all.

The Wall Street Journal reports that while 25 percent US tariffs on some Chinese products will remain in place, a tariff that took effect on September 1st will now be cut in half to 7.5 percent. The Office of the US Trade Representative released a fact sheet (PDF) stating the deal included commitment by China to purchase more US goods in the coming years and "requires structural reforms and other changes to China's economic and trade regime in the areas of intellectual property, technology transfer, agriculture, financial services, and currency and foreign exchange."

Donald Trump had originally announced a "Phase one" agreement back in October, and the deal is not yet signed. According to CNBC, China's Vice Minister of Agriculture and Rural Affairs confirmed the deal included plans to increase purchases, but did not specify by how much, and neither government has released a full text or detailed summary of the arrangement.

Source: Wall Street Journal, Office of USTR
Coverage: Reuters, CNBC
In this article: apple, business, china, donald trump, gear, politics, potus, tariffs, trade deal, US, ustr
All products recommended by Engadget are selected by our editorial team, independent of our parent company. Some of our stories include affiliate links. If you buy something through one of these links, we may earn an affiliate commission.