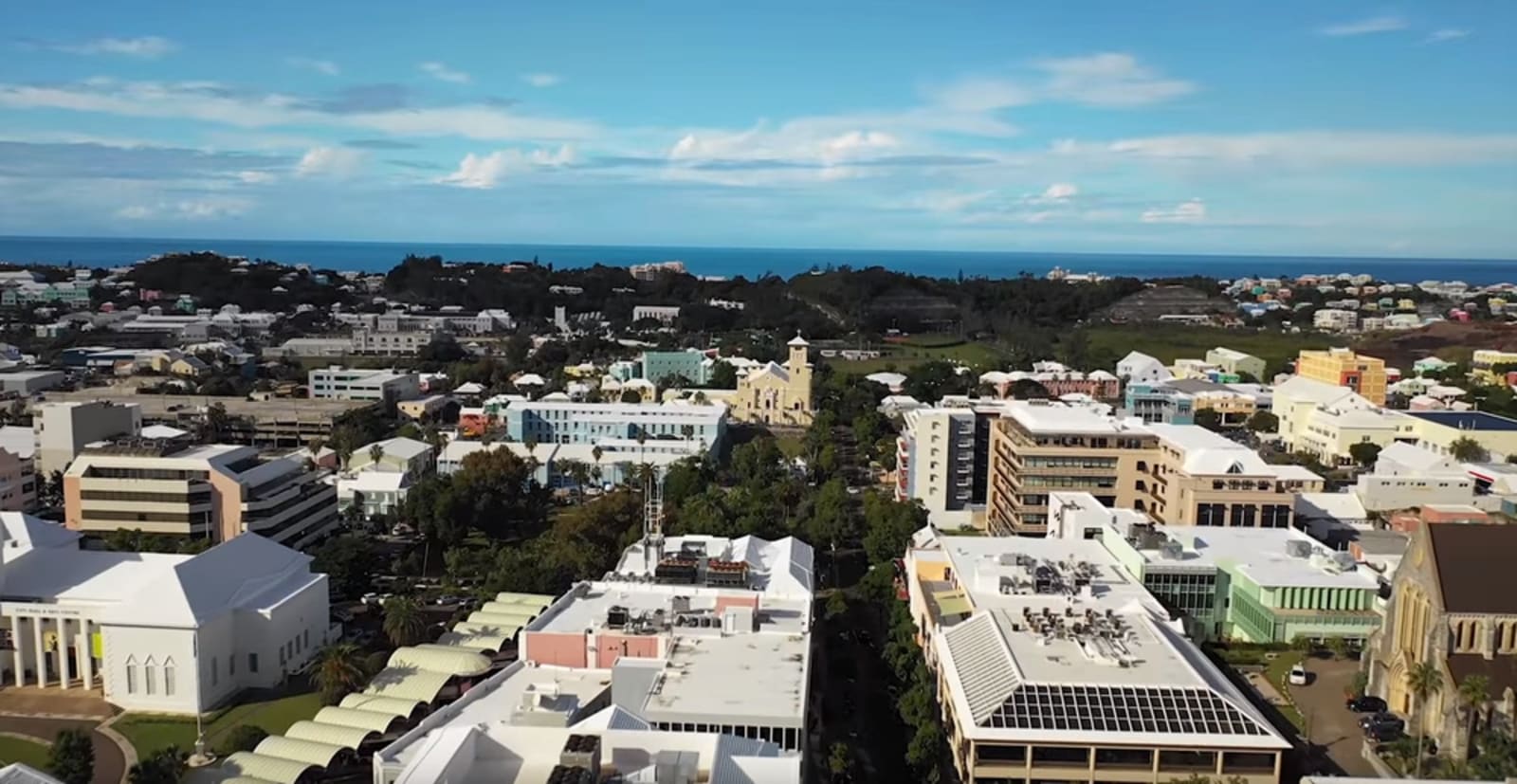 Google makes its mapping products more informative and immersive with the use of imagery, and now the tech giant is giving us a deeper look into its map-making process. The tech giant says it has captured over 10 million miles of images for Street View, thus far, which is distance enough to circle the globe 400 times. Also, it says Google Earth has 36 million square miles of HD satellite images you can browse, and those images cover areas where 98 percent of the entire population lives. As CNET notes, this is the first time Google released figures revealing the scope of Maps, which is one of its most popular products.

The tech giant also discussed the techniques it uses in order to capture as many map imagery as possible. As you may know, it uses Street View cars equipped with cameras that can take photos from various angles while they're driving. For areas where driving isn't possible, such as nature reserves and far-flung areas with no roads, it sends people equipped with Street View Trekker backpacks.

In addition, Google explained that it uses a technique called photogrammetry to stitch several images together. In fact, the tech giant employs the same method to conjure up VR experiences, including the virtual tour of Versailles it created for HTC Vive and Oculus Rift users.

Source: Google
Coverage: CNET
In this article: gear, google, internet, street view
All products recommended by Engadget are selected by our editorial team, independent of our parent company. Some of our stories include affiliate links. If you buy something through one of these links, we may earn an affiliate commission.