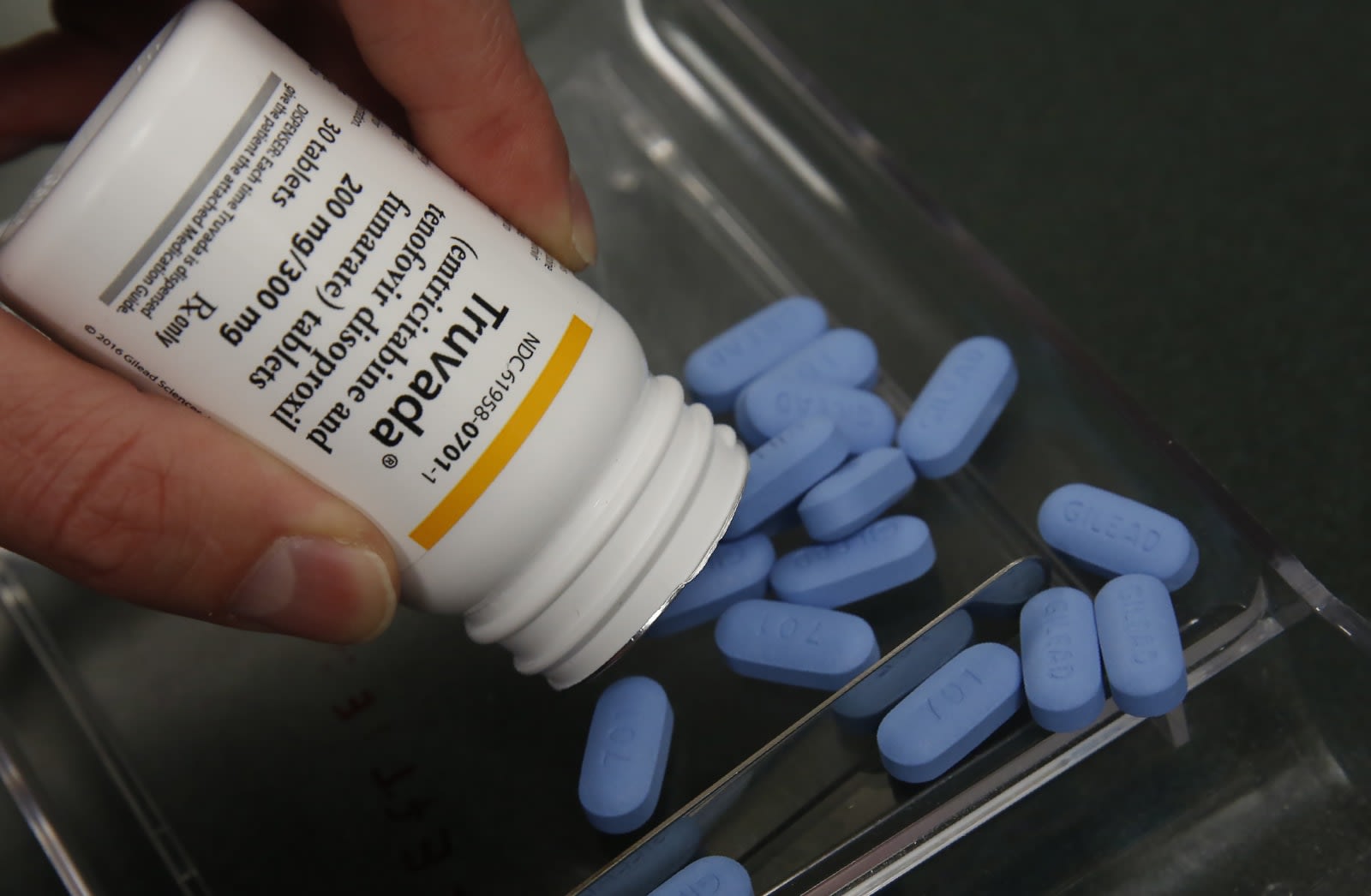 While many are focused on Facebook's unwillingness to curb false political ads, there appears to be another misinformation campaign going unchecked. The Guardian and GLAAD have noted that personal injury law firms continue to run Facebook ads making false claims about the risks of Truvada, a drug meant to reduce the likelihood of HIV transmission. Some float the specters of bone loss and kidney damage despite evidence that the risks of either are "not clinically significant," according to the San Francisco AIDS Foundation.

GLAAD said it contacted Facebook's public policy team and reached out to five fact-checking agencies, but the social network answered by pointing to a public ad policy page explaining why ads can be removed. In response, GLAAD posted an open letter asking Facebook to remove the ads, with support coming from 50 organizations, New York Governor Andrew Cuomo and Senator Elizabeth Warren. The advocacy group is buying ads on Facebook to promote the letter among the LGBTQ+ community.

The ads are likely just attempts to spur lawsuits against Truvada's manufacturer, Gilead. However, there's a concern that they could do serious harm by discouraging the use of preventative drugs and spreading HIV. They also illustrate Facebook's mixed track record in supporting LGBTQ+ people. While Facebook has become more inclusive with changes to its real name policy and support for custom gender identities, it has also drawn fire for inadvertently blocking LGBTQ+ ads and claims that it's lax on removing homophobic material. Simply put, the ads questioning Truvada are eroding an already fragile sense of trust.

Source: The Guardian, GLAAD
Coverage: SFAF
In this article: ads, advertising, aids, drug, drugs, facebook, gear, glaad, health, hiv, internet, lgbt, lgbtq, medicine, misinformation, prep, social network, social networking, truvada
All products recommended by Engadget are selected by our editorial team, independent of our parent company. Some of our stories include affiliate links. If you buy something through one of these links, we may earn an affiliate commission.