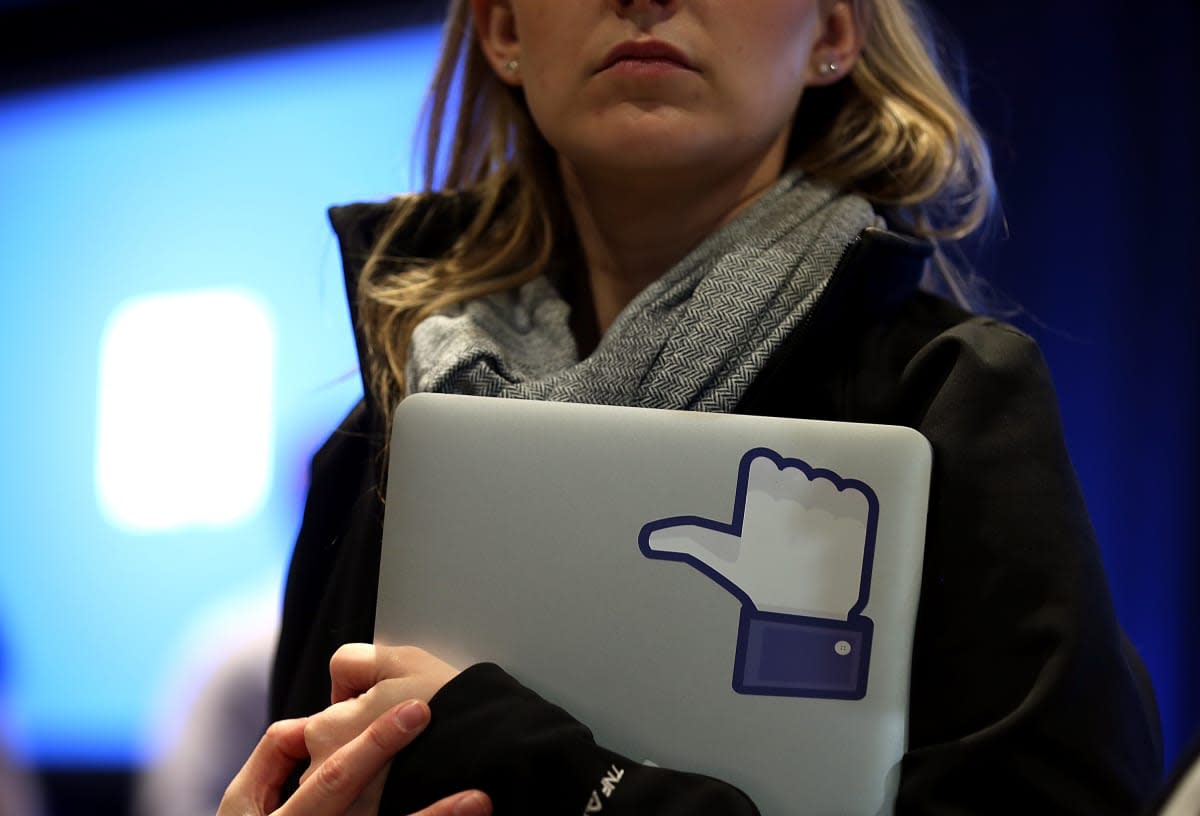 Facebook announced Friday that it is modifying the terms of its oft-criticised "real name" policy which demands users go by their "authentic name" when on the social network rather than a pseudonym. The trans and Native American communities have repeatedly protested the policy, citing its use by trolls as a weapon of harassment. Today's announcement comes in response to an open letter penned by advocacy groups including the EFF and ACLU.

To that end, Facebook is making two primary changes. First, the site will now allow users to provide additional context and explanation for using the name they do when confirming their accounts. "This should help our Community Operations team better understand the situation," VP of Growth Alex Schultz wrote in the announcement. "It will also help us better understand the reasons why people can't currently confirm their name, informing potential changes we make in the future."

Second, Facebook will also require users that flag others for employing alternate names to provide additional detail and information in their complaint. The company hopes that this extra step will be enough of a hassle to dissuade people from frivolously flagging profiles, which locks the targeted user out of their profile until they can confirm they are who they say they are. Additionally, Facebook will tweak both the name confirmation process, no longer requiring government-issued IDs, as well as provide a "more robust" and transparent appeals process for users locked out of their accounts.

Despite these changes, Facebook has no plans to do away with the controversial policy. Schultz argues that by attaching a user's name to their online activity they are better held accountable for their actions and words. The policy changes are scheduled to activate in December.

In this article: facebook, policy, realname, trolling
All products recommended by Engadget are selected by our editorial team, independent of our parent company. Some of our stories include affiliate links. If you buy something through one of these links, we may earn an affiliate commission.