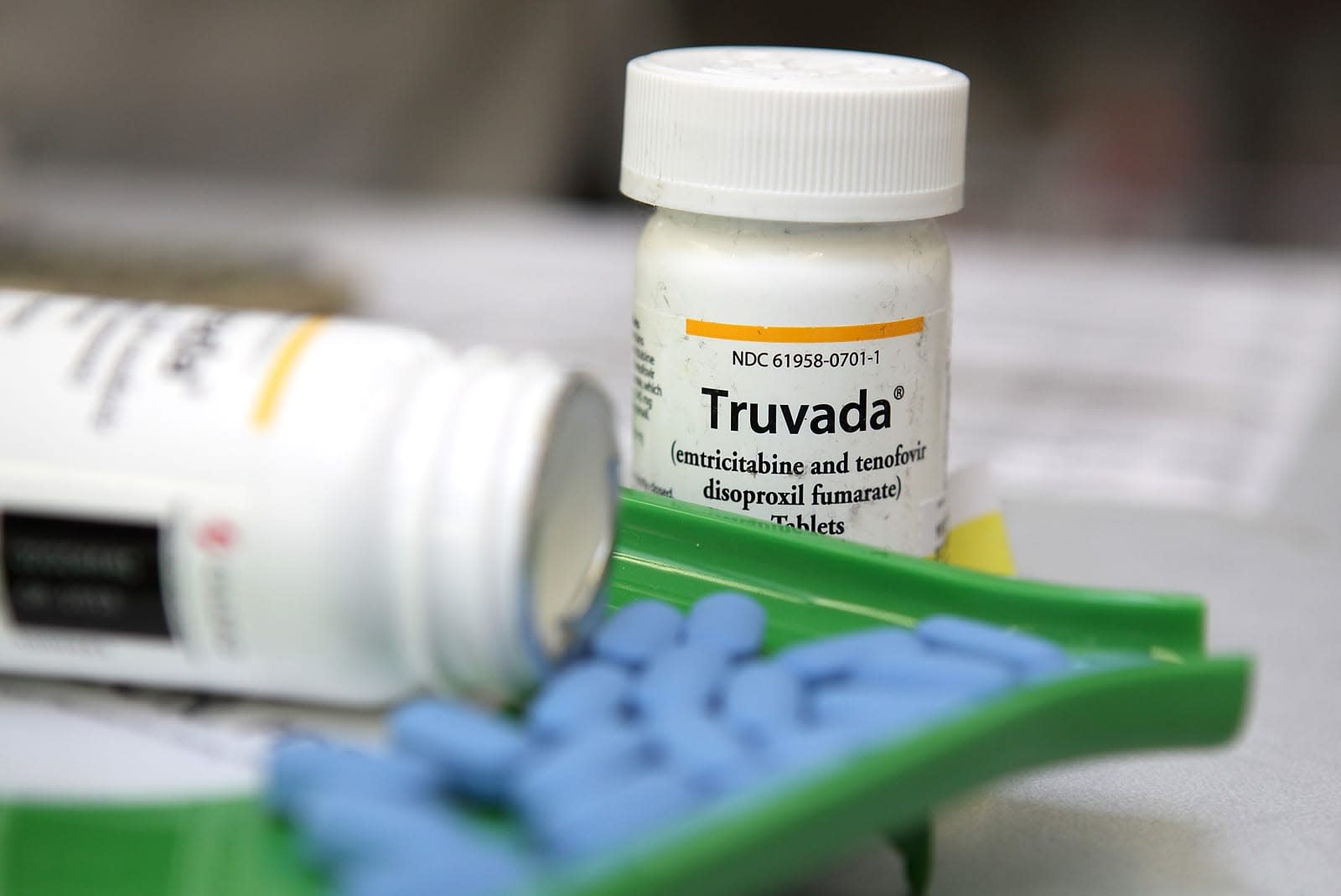 Pharmaceutical giant Gilead has agreed to release its exclusive patent to manufacture and sell the HIV-prevention drug Truvada. This means we could see a generic version of the pre-exposure prophylaxis (or PrEP) on the market earlier than expected. The news is seen as a win for individuals who may be at a greater risk of contracting HIV.

The announcement, buried in Gilead's 2019 Q1 SEC filing, grants Teva as the sole generic manufacturer in the US. But Gilead will retain its exclusive rights for another 15 months. "We don't expect generic Truvada in the United States until 2021," the company said in its earnings call.

#BreakThePatent, a group that has advocated for a generic version, says sharing the patent with Teva alone won't do enough to reduce the drug's price. According to #BreakThePatent, Gilead currently prices Truvada at between $1,600 and $2,000 for a month's supply. The group is also concerned with the lack of transparency around the settlement.

According to a study published by the National Institutes of Health, Truvada can reduce the risk of contracting HIV by 99 percent, but initially, the drug wasn't as popular as many hoped it would be. A few years ago, in an effort to boost adoption, the drug delivery company Nurx began delivering Truvada right to people's doorsteps. Advocates hope that lower cost, generic versions of the pill might reach more people.

Very exciting news! After @PrEP4AllNow's pressure, Gilead has agreed to release its exclusive patent the manufacturing and sale of Truvada as PrEP, meaning a generic is coming to the market soon. Here is our statement: https://t.co/WBMqfAqZve pic.twitter.com/nNXRUGL0R4

In this article: 2021, drug, generic, gilead, hiv, medicine, patent, prEP, prevention, sec filing, teva, tomorrow, truvada, us
All products recommended by Engadget are selected by our editorial team, independent of our parent company. Some of our stories include affiliate links. If you buy something through one of these links, we may earn an affiliate commission.