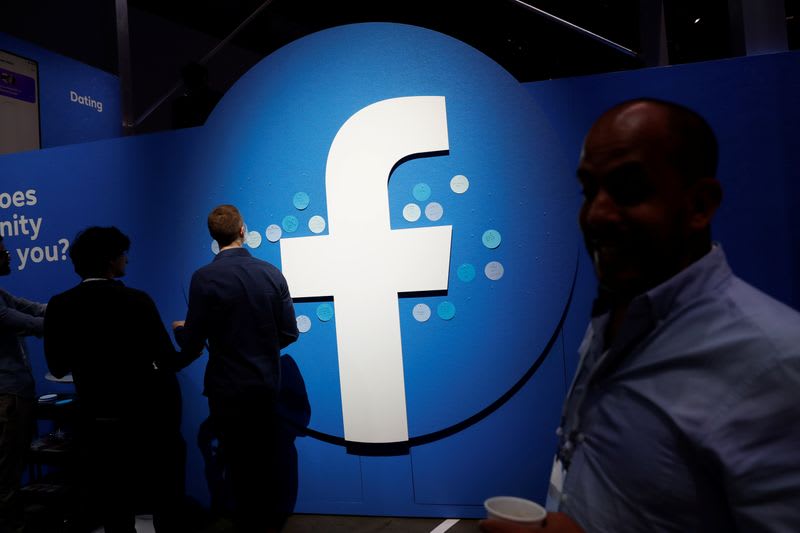 Facebook has removed a network of foreign actors that was spreading misinformation aimed at US users. The operation posted content related to current affairs in the US, with much of it in support of President Donald Trump. According to the company, approximately 55 million accounts, the majority of which it claims are from outside the US, followed one or more of the operation's pages. The group frequently used fake accounts to direct people to news sites off of Facebook.

The individuals that orchestrated the campaign posted content on behalf of The BL, and Facebook said its investigation linked the activity to Epoch Media Group. The latter is the publisher of The Epoch Times, which Facebook banned earlier this year for shady ad buying practices. While it doesn't directly credit the website, Facebook may have been alerted to the group's misinformation campaign by Snopes, an independent publication that was the first to notice BL's activity and link it to The Epoch Times.

In addition to US users, the operation also targeted Chinese, Spanish and Vietnamese speakers globally, and in some instances used AI to to cover its tracks. The mostly Vietnamese operation also included people and pages from the US to help make it look more authentic and evade detection by Facebook. Besides news articles and memes related to Trump, the group also posted on topics related to conservative ideology, family values and religious freedom. In all, the company says it banned 610 accounts, 89 pages, 156 groups and 72 Instagram accounts as part of its enforcement action. The company says the operation also spent close to $9.5 million on buying ads on Facebook and Instagram.

"We're taking down these Pages, Groups and accounts based on their behavior, not the content they posted," Facebook wrote on its website. "In each of these cases, the people behind this activity coordinated with one another and used fake accounts to misrepresent themselves, and that was the basis for our action."

In a separate enforcement action, the company also removed an operation that was gaming its social network in the country of Georgia. The smaller operation involved 39 Facebook accounts, 344 pages, 13 groups and 22 Instagram accounts and was focused mostly on domestic news and politics.

Source: Facebook
In this article: Epoch Times, facebook, fake news, gear, misinformation, politics, services, social network, trump
All products recommended by Engadget are selected by our editorial team, independent of our parent company. Some of our stories include affiliate links. If you buy something through one of these links, we may earn an affiliate commission.