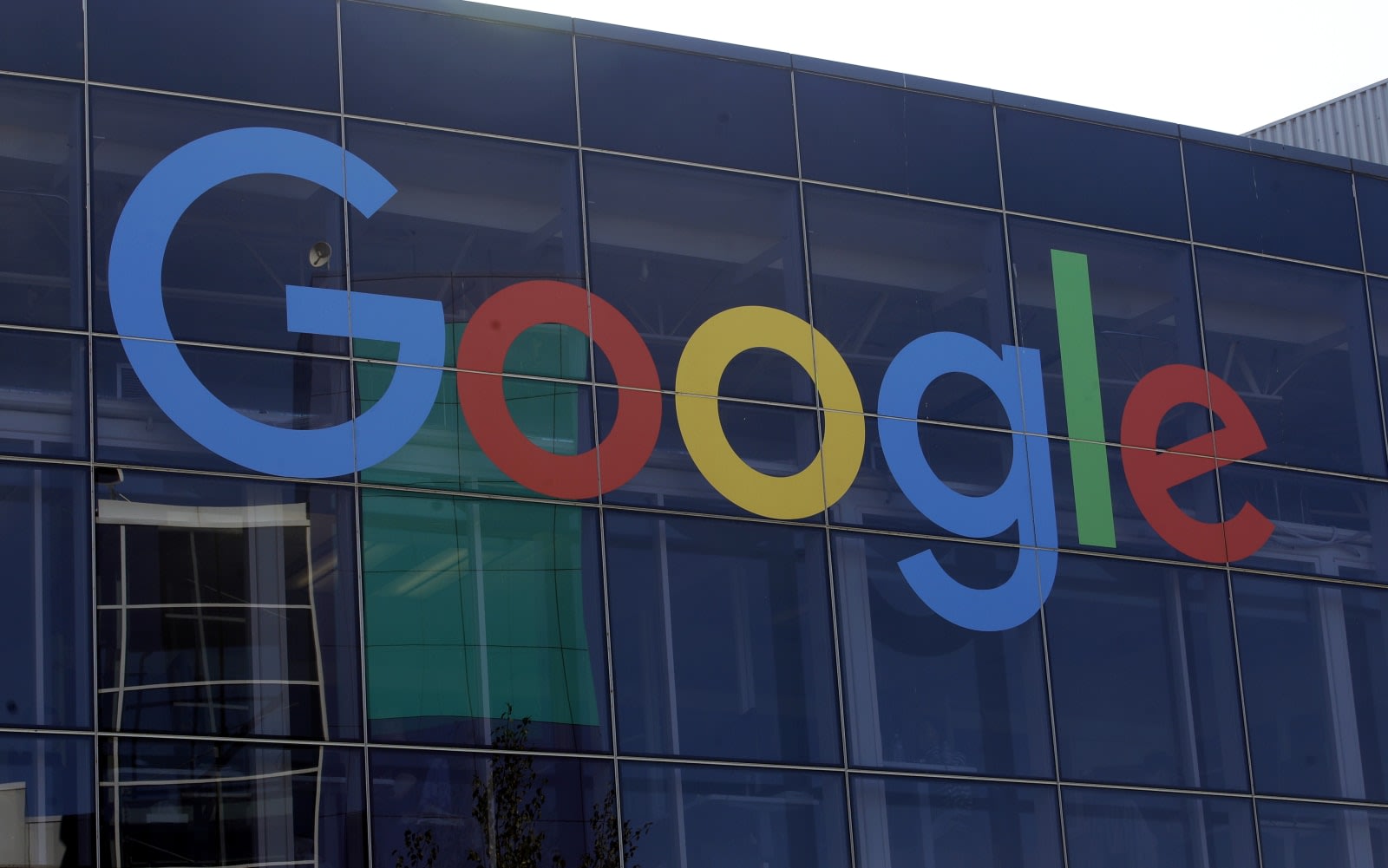 After a four-year investigation, France's competition watchdog is fining Google €150 million ($167 million) for opaque and unpredictable advertising rules, Reuters reports. The investigation began after French company Gibmedia accused Google of suspending its Google Ads account without notice. According to Reuters, the French regulator alleges that, by changing its terms of use and rules at will, Google abused its market power. Google plans to appeal the decision.

Gibmedia manages websites offering everything from weather forecasts to corporate data and directions, and Google claims the company ran deceptive ads. In a statement provided to Engadget, a Google spokesperson said:

"People expect to be protected from exploitative and abusive ads and this is what our advertising policies are for. Gibmedia was running ads for websites that deceived people into paying for services on unclear billing terms. We do not want these kinds of ads on our systems, so we suspended Gibmedia and gave up advertising revenue to protect consumers from harm. We will appeal this decision."

France has been slapping Google with fines for years -- a €100,000 fine in 2011 for improper data collection during its Street View sweeps, a €150,000 fine in 2014 for violating privacy laws, another €100,000 in 2016 for breaking Europe's "right to be forgotten" law. More recently, France fined the company $57 million for allegedly failing to provide transparent, "easily accessible" data consent policies, and Google agreed to pay $1.1 billion for failing to properly declare its tax activities in the country.

Earlier this year, French President Emmanuel Macron proposed a three percent tax on revenues earned on digital services in France. In response, President Trump threatened to tax French wine. Trump and Macron reportedly reached a deal that's expected to reduce that tax burden, but that won't stop France from hitting Google with fines like this one.

Source: Reuters
In this article: abuse, advertising, business, competition, fine, fines, france, gear, gibmedia, google, google ads, internet, politics, rules, watchdog
All products recommended by Engadget are selected by our editorial team, independent of our parent company. Some of our stories include affiliate links. If you buy something through one of these links, we may earn an affiliate commission.