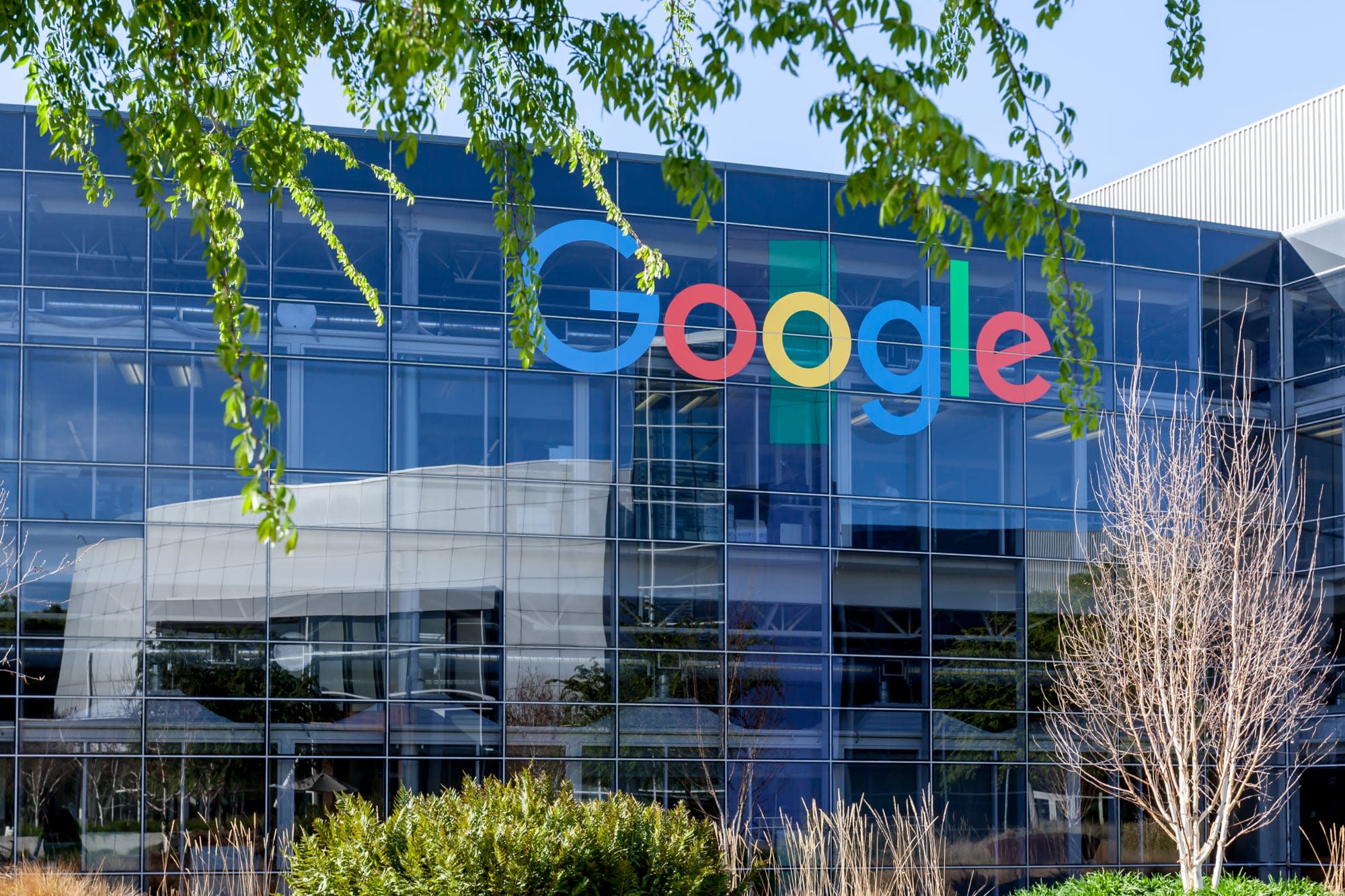 After a four-year investigation, Google has agreed to pay almost €1 billion ($1.10 billion) to French authorities because it did not fully declare its tax activities in the country, as reported by Reuters. The payment covers a €500 million fine and additional taxes of €465 million.

Google's tax status in the European Union has always been contentious. It pays very little tax in most European countries despite doing business on the continent, because a loophole allows it to avoid taxes by essentially running a shell company in Ireland. This well-known loophole is called the Double Irish arrangement and has been described as the largest tax avoidance tool in history.

"We have now settled tax and related disputes in France that have persisted for many years. The settlements comprise a €500 million payment that was ordered today by a French court, as well as €465 million in additional taxes that we had agreed to pay, and that have been substantially reflected in our prior financial results," Google said in a statement. "We continue to believe that the best way to provide a clear framework for companies that operate around the world is co-ordinated reform of the international tax system."

French officials had originally hoped to claim €1.6 billion ($1.76 billion) from the search giant; far more than the £130 million (about $185 million) accepted by the UK for similar tax issues there. The French authorities raided Google's Paris headquarters in 2016 as part of their investigation, but eventually a French court found in Google's favor and said the company didn't have to pay the fine.

That wasn't the end of the issue though. Together with Germany, France pushed for stricter tax regulations over major tech companies including Google, Apple, Facebook and Amazon. With the latest settlement achieved with Google, other tech companies may face similar action in France too

Google has had other legal troubles in France as well. Earlier this year it was fined €50 million (about $57 million) by the French National Commission on Informatics and Liberty (CNIL) for not complying with the EU's General Data Protection Regulation rules about data consent.

In this article: double irish arrangement, france, gear, google, internet, ireland, tax case, taxes
All products recommended by Engadget are selected by our editorial team, independent of our parent company. Some of our stories include affiliate links. If you buy something through one of these links, we may earn an affiliate commission.