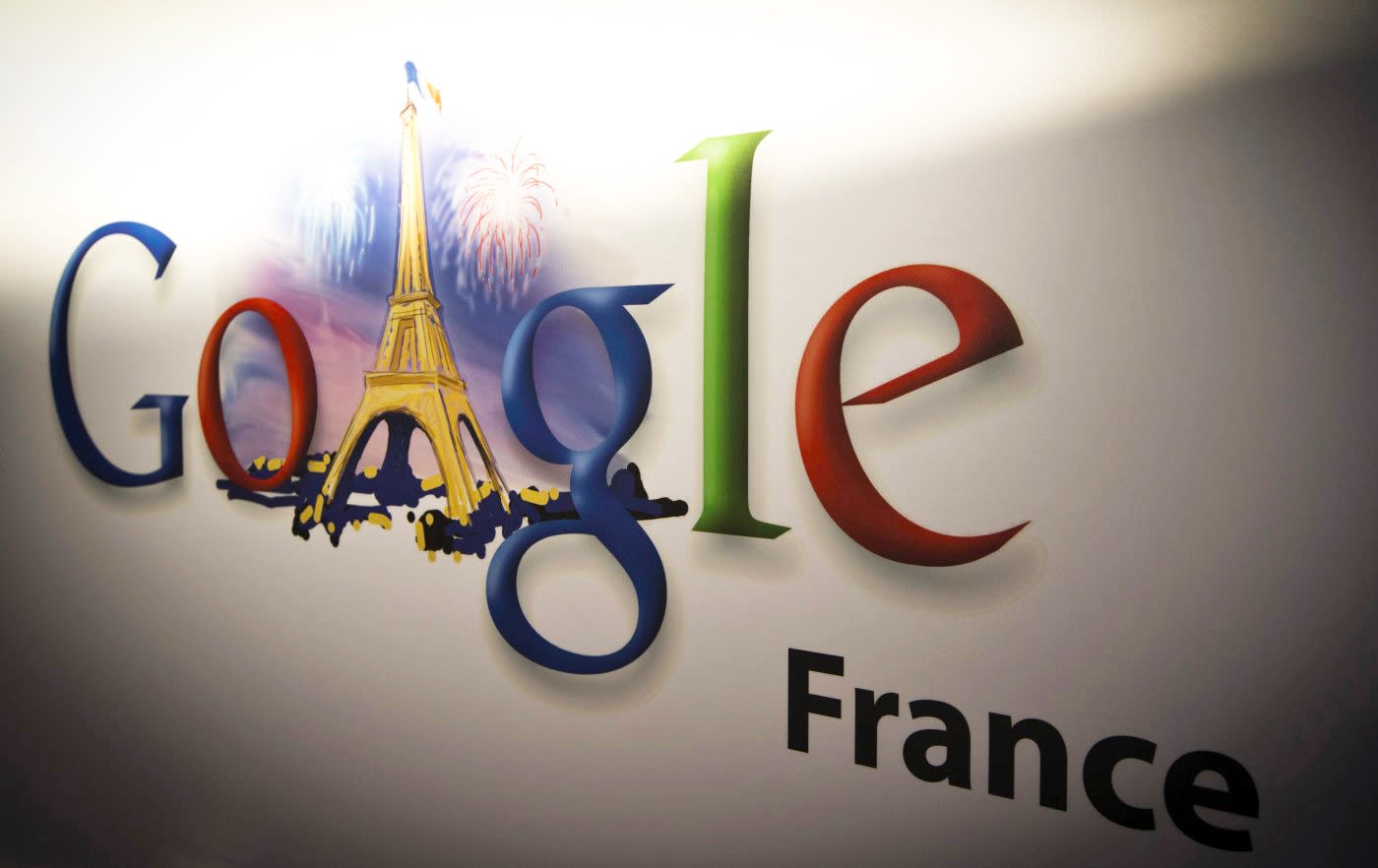 French authorities have raided Google's Paris headquarters as part of an ongoing investigation into the company's tax affairs in the country. In February, reports claimed the government believed Google owed 1.6-billion Euros ($1.2-billion) in back taxes. According to The Guardian, investigators were on the scene at Google's Paris headquarter at around 5am this morning, with the raid involving up to 100 investigators, reports in Le Parisien.

This isn't the first time a tech giant has come under fire for its tax dealings in Europe. Apple was fined $347-million in Italy, and Google's UK operations were squeezed for $185-million in a deal with the British government. Many large US firms base their European operations in Ireland (including Google), which offers more favourable tax conditions, but that's a situation which might not last much longer. In a statement given to Reuters, the French prosecutors believe the Irish-based European headquarters isn't full-filling its fiscal obligations in the country. For its part, Google gave us this statement: "We comply with French law and are cooperating fully with the authorities to answer their questions."

In this article: culture, france, gear, google, internet, paris, politics, raid, tax
All products recommended by Engadget are selected by our editorial team, independent of our parent company. Some of our stories include affiliate links. If you buy something through one of these links, we may earn an affiliate commission.