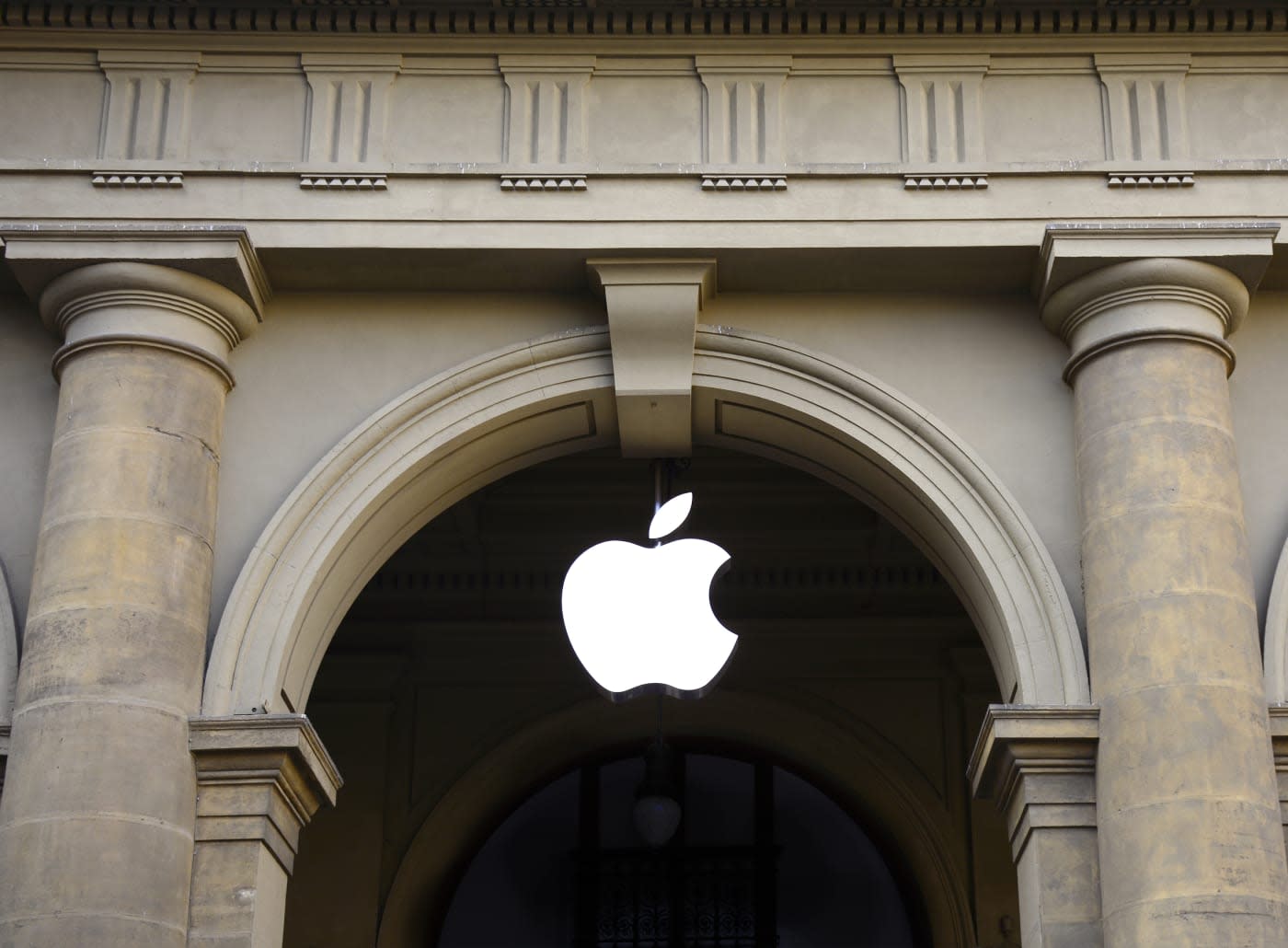 Apple's Italian subsidiary has reportedly been slapped with a €318 million ($347 million) bill for failing to pay tax in the country. According to the BBC and La Repubblica, authorities found disparities between the amount of money it brought in and the amount it handed over between 2008 and 2013. In that five-year period, it's believed that the firm paid just €30 million ($33 million), significantly less than the €880 million ($961 million) it's believed to have owed.

Apple is one of the wealthiest companies in the world, not just by revenue, but also by the amount of cash that's sitting in its bank account. Its ability to make money so successfully has been questioned by several countries, who feel that something nefarious is going on. Apple, and Tim Cook, have both maintained that it pays every penny of tax that it owes, but that situation isn't entirely accurate.

For instance, the company signed a sweetheart deal with Ireland in order to base its European subsidiary in the country. The arrangement enabled the firm to get one of the lowest rates of corporation tax on the continent in exchange for creating jobs locally. The European Union decided that the pact was illegal, and Ireland has been forced to eliminate the "double Irish" loophole that enabled firms to hide cash from authorities. Apple's current deal, for instance, will expire at some point before 2018.

The firm has also come under attack on home soil for the same reasons, with lawmakers asking why it won't bring back some of its vast reserves to the US. Tim Cook says that it's not good practice -- and in violation of good business thinking -- since repatriating that money incurs a 35 percent levy. The CEO, along with others, has previously lobbied the US to either reduce that rate or to introduce a tax holiday as a one-off.

It's likely that the skirmishes about Apple's cash pile will remain relatively minor, since the SEC has previously found no wrongdoing on the company's part. Despite this, former senator Carl Levin once described Apple's use of the "double Irish" loophole as "the holy grail of tax avoidance."

In this article: apple, Avoidance, Cash, culture, Europe, Ireland, Italy, Money, politics, Tax, TimCook, timeline16corptax
All products recommended by Engadget are selected by our editorial team, independent of our parent company. Some of our stories include affiliate links. If you buy something through one of these links, we may earn an affiliate commission.