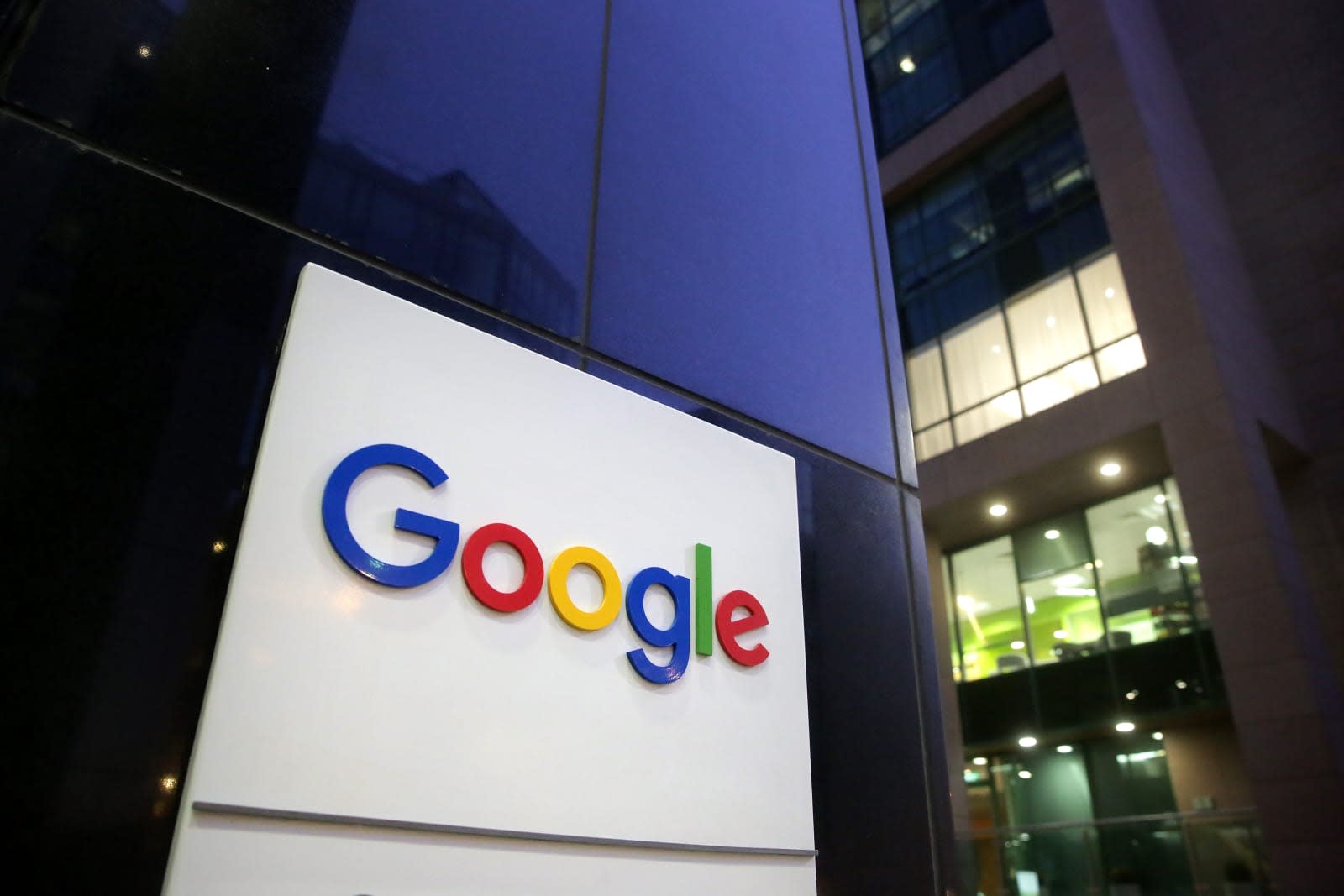 France and Germany are looking to make major tech companies like Google, Apple, Facebook and Amazon begin paying their fair share of taxes. The move comes as many European leaders have expressed frustration at how these companies focus their profits and costs in countries that tax them at the lowest rates. "Europe must learn to defend its economic interest much more firmly -- China does it, the U.S. does it," French Finance Minister Bruno Le Maire told Bloomberg. "You cannot take the benefit of doing business in France or in Europe without paying the taxes that other companies -- French or European companies -- are paying."

Taxes have been an ongoing issue in Europe when it comes to these companies. Because countries like Ireland and Luxembourg have set attractively low corporate tax rates, major companies have tended to establish their European headquarters there and take advantage of loopholes that allow them to minimize the amount of taxes they pay elsewhere in Europe. But that hasn't stopped countries like France, Italy and the UK from seeking what they feel is owed to them. Last year, the European Commission ordered Apple to pay billions of dollars in back taxes.

Germany and France discussed these corporate tax problems last month and French officials plan to propose new tax regulations for tech companies at an EU meeting in September. President Emmanuel Macron has set out to lower French corporate taxes to 25 percent within five years and is urging other EU member states to align theirs with France's and Germany's rates. Le Maire believes that if France and Germany set their rates together, other EU states will follow suit. He said France was making "a considerable effort." "We're asking other member states of the euro zone to make a similar effort in the other direction."

In this article: amazon, apple, business, EU, EuropeanCommission, facebook, france, gear, germany, google, ireland, luxembourg, taxes, uk
All products recommended by Engadget are selected by our editorial team, independent of our parent company. Some of our stories include affiliate links. If you buy something through one of these links, we may earn an affiliate commission.