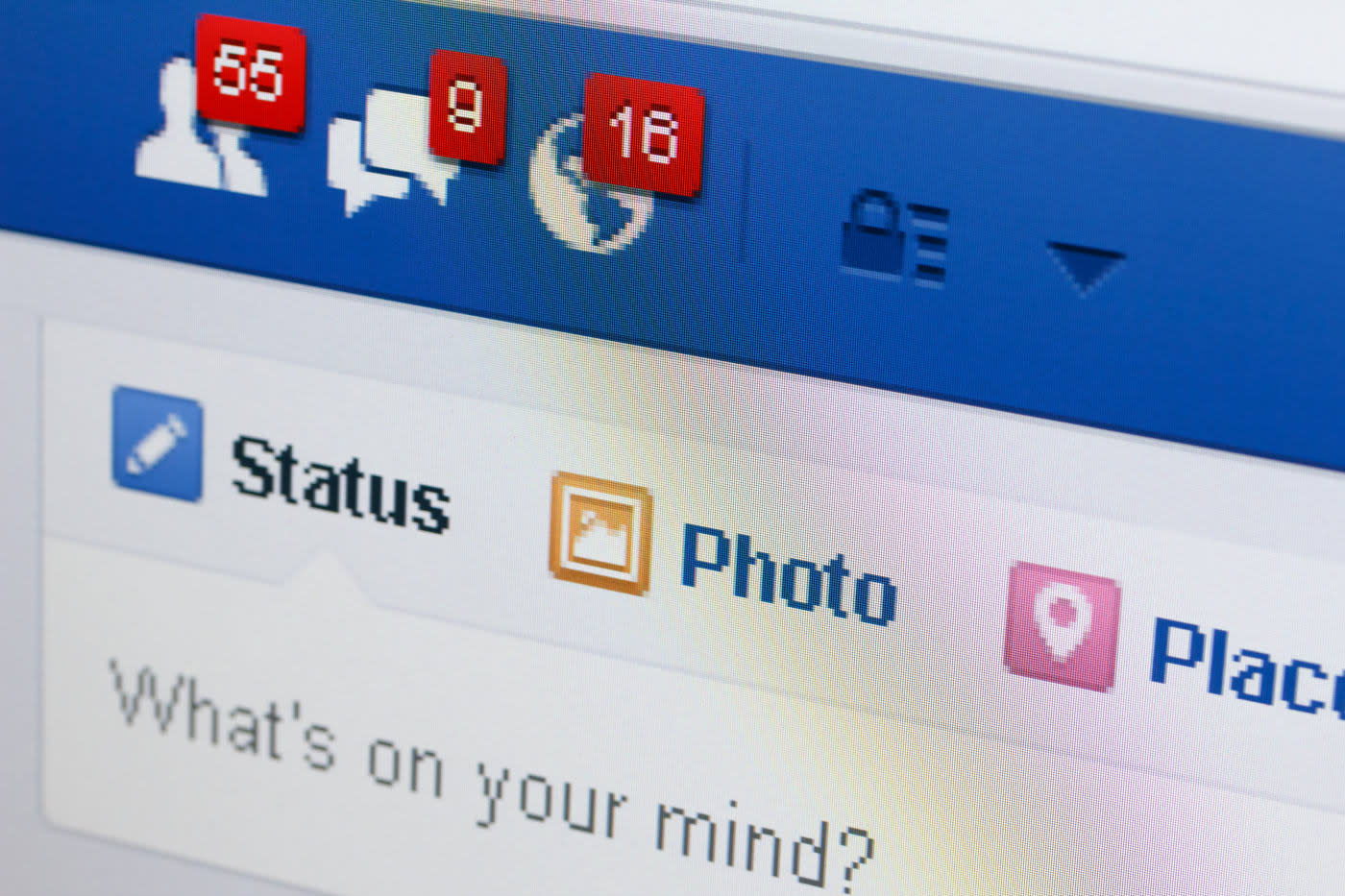 Facebook has announced that starting this April, it'll radically simplify its business arrangements in the UK. Boor-ing, right? Except this means that the social network's tax dealings will now be much more transparent. It's a big deal because, until now, the company has been accused of avoiding paying its fair share. After all, in 2014 it paid less than $7,000 despite the UK being its biggest overseas market. It somehow managed to pay a rate of just four percent on its operations, despite the going rate for businesses being 20 percent, so you can see why people were angry.

"On Monday we will start notifying large UK customers that from the start of April they will receive invoices from Facebook UK and not Facebook Ireland. What this means in practice is that UK sales made directly by our UK team will be booked in the UK, not Ireland. Facebook UK will then record the revenue from these sales.

In light of changes to tax law in the UK, we felt this change would provide transparency to Facebook's operations in the UK. The new structure is easier to understand and clearly recognizes the value our UK organization adds to our sales through our highly skilled and growing UK sales team."

Previously, Facebook would record all of its business dealings through Ireland, where the tax situation is, ahem, more favorable. After the change, any deals that are made in the UK, with big UK firms, will be recorded as being made in the UK and therefore subject to UK tax. The rule does not, however, apply to programmatic advertising where companies buy billboard space online without a face-to-face meeting. It's not clear how much money is made in the latter category but it's easy to assume it's a decent chunk.

As much as Facebook deserves praise for improving its dealings in the light of public criticism, it's not getting any medals just yet. For a start, Britain is preparing a higher tax rate on profits that are diverted out of the country. Secondly, Ireland, which is home to a number of loopholes that enable US firms to get discounted tax rates, has been pushed to clean up its act. Thirdly, Europe has been gearing up for a fresh assault on corporate tax avoidance, with Apple, Facebook, Google, Amazon and others targeted.

In its defense, Facebook's representatives here in the UK have said that this plan has been in the works for some time. They also said that the firm has invested heavily in both the UK and Ireland and employs 850 people in London. In addition, it has a facility in Somerset where it's working on solar drones that will help connect remote communities to the internet.

There's an amusing twist to all of this, which is that America's international tax chief went to bat for Facebook in Europe last month. Robert Stack told officials that US tech companies were being unfairly targeted in the Union's crackdown on tax avoidance. With this announcement, however, Facebook is kinda sorta coughing under its breath that Stack might have wasted a flight.

In this article: Avoidance, Business, culture, Europe, EuropeanUnion, Facebook, politics, Tax, TaxAvoidance, UK
All products recommended by Engadget are selected by our editorial team, independent of our parent company. Some of our stories include affiliate links. If you buy something through one of these links, we may earn an affiliate commission.