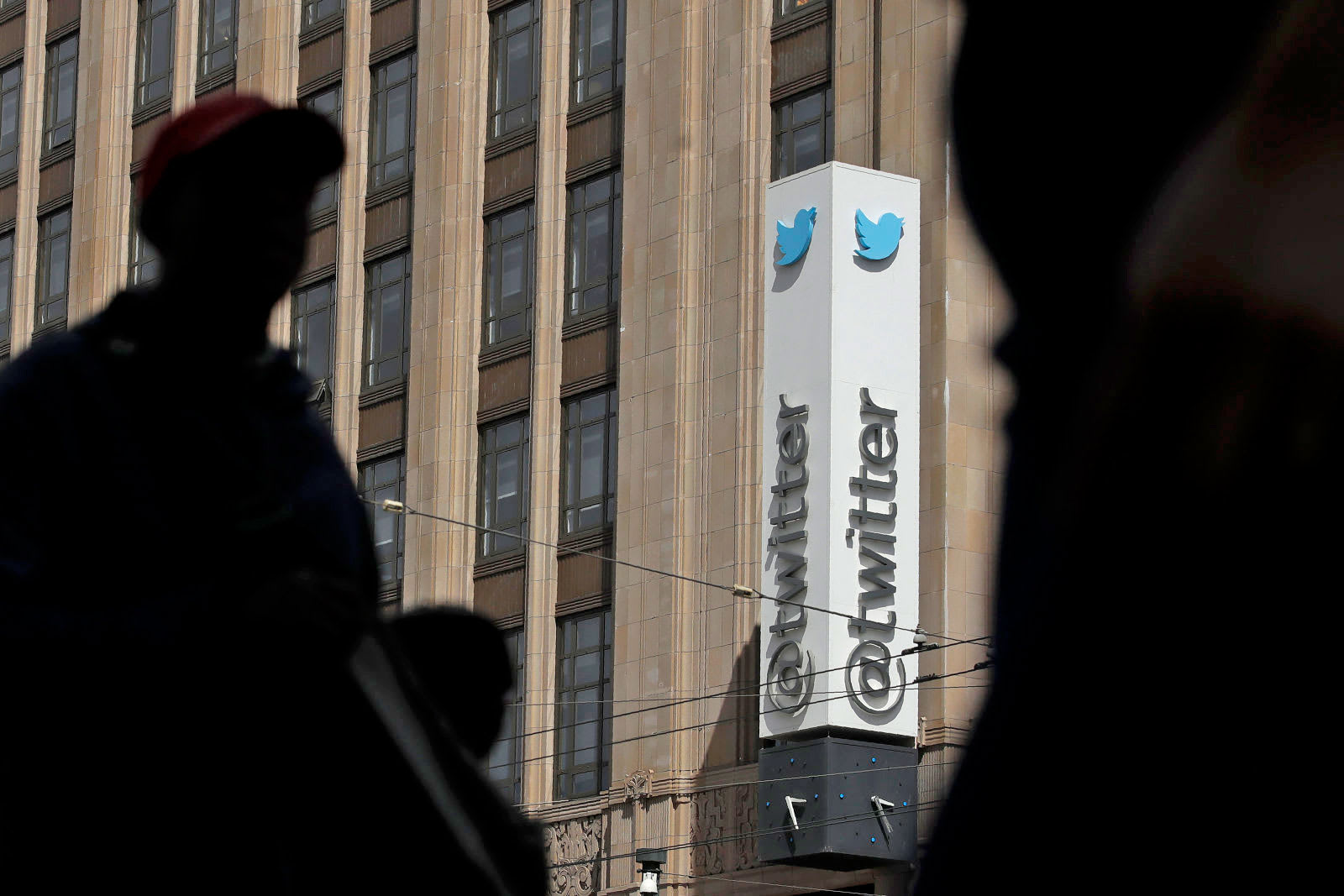 Twitter isn't exactly fond of Saudi Arabia's alleged attempts to manipulate its platform, and that became particularly clear today. The social media company has shared details of 5,929 now-banned accounts that it says were part of a state-backed effort to promote the Saudi government's message. The accounts used "inauthentic" and "coordinated" activity to spread the word, including replying, retweeting and liking pro-Saudi messages. Many of the accounts used automation to "mask the overall platform manipulation," Twitter said, peppering the accounts with non-political material to hide their real intent.

The activity was linked to Smaat, a social network marketing company inside Saudi Arabia. It reportedly created, bought and ran the accounts on behalf of its clients, some of whom include "high-profile individuals" and Saudi government departments. Twitter has since banned both Smaat and some of its executives.

The accounts are part of a broader network of 88,000 that was involved in "spammy" activity across a range of subjects. They've also been permanently banned. Twitter isn't sharing info about the entire batch as researchers asked it to filter out "unrelated spam."

This certainly isn't the first instance of Twitter detailing large-scale attempts at manipulation. Many of those efforts originated in Iran and Russia, though, while earlier documented Saudi campaigns have been relatively small. If Twitter's research is accurate, that Saudi propaganda push is considerably larger than previously thought.

Source: Twitter Safety Blog
In this article: gear, internet, politics, propaganda, saudi arabia, smaat, social media, social network, social networking, twitter
All products recommended by Engadget are selected by our editorial team, independent of our parent company. Some of our stories include affiliate links. If you buy something through one of these links, we may earn an affiliate commission.