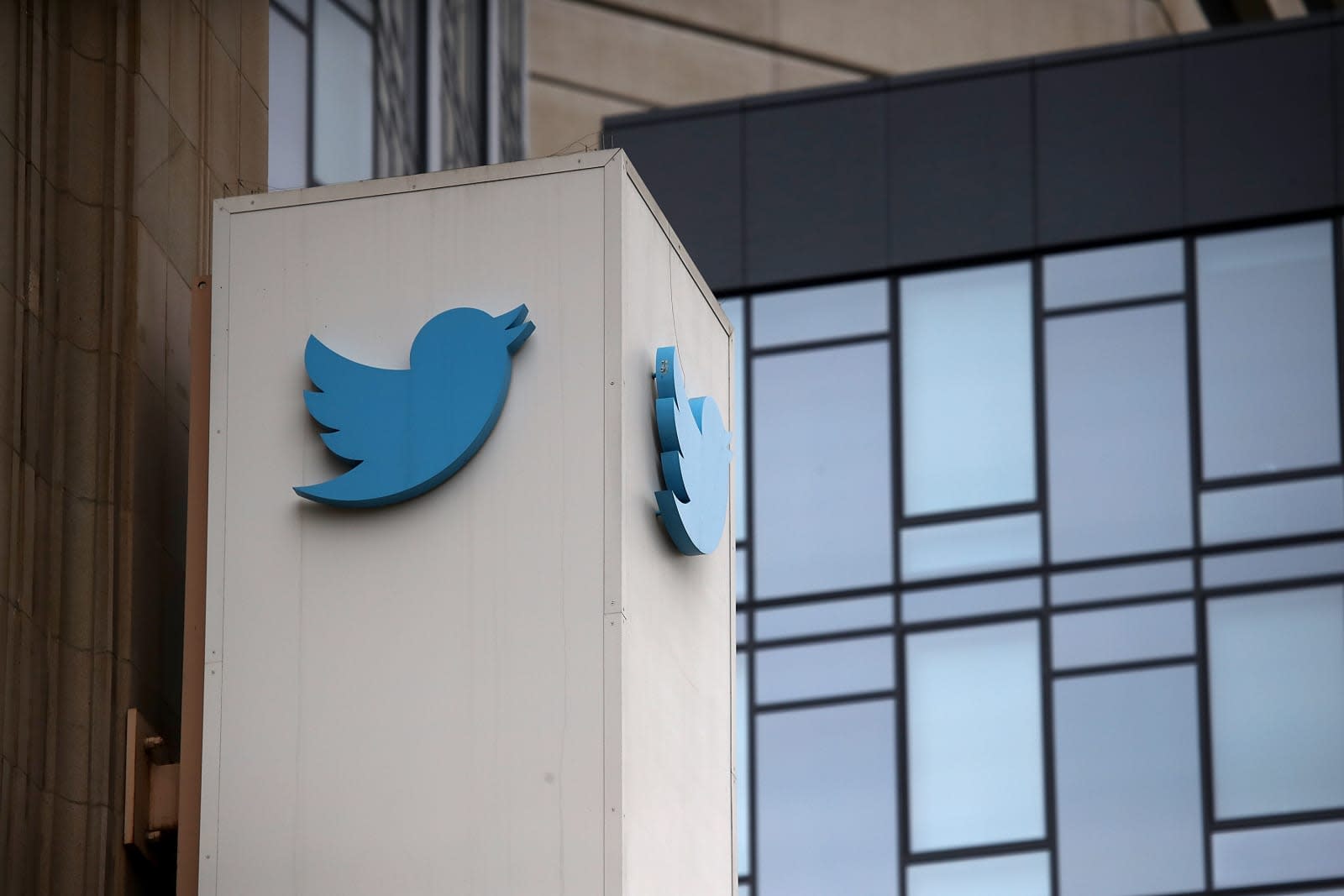 Federal law enforcement is taking action against former Twitter workers who allegedly spied for Saudi Arabia. The Justice Department has charged Ali Alzabarah (the one whose activities first surfaced) and Ahmad Abouammo with using their combined access to monitor Twitter accounts on behalf of the Saudi government. Abouammmo, an American citizen, reportedly snooped on three accounts that included one revealing inner details of Saudi leadership. Alzabarah, a Saudi citizen, is alleged to have obtained personal info for more than 6,000 accounts, including that of high-profile dissident (and Jamal Khashoggi ally) Omar Abdulaziz.

A third man charged at the same time, Ahmed Almutairi, is also facing spying charges but didn't work at Twitter. Instead, he allegedly served as a go-between for the Saudi government and the Twitter staffers.

According to both clues in the indictment and a Washington Post source, the trio supposedly partnered with Bader Al Asaker, a Saudi official who runs a charity belonging to Crown Prince Mohammad bin Salman. The Justice Department claimed that Asaker started grooming the Twitter employees in 2014 in a bid to obtain info. Asaker paid Abouammo a minimum of $300,000 (plus a $20,000 Hublot watch) for his espionage work, while Alzabarah reportedly became the director of bin Salman's private office.

Twitter said in a statement that sensitive info was limited to a group of "trained and vetted employees," and that there were "tools in place" to protect both users' privacy and their ability to do "vital work."

Of the group, only Abouammo is present in the US to face the claims -- Alzabarah and Almutairi are in Saudi Arabia, which has no extradition treaty with the US. The charges are still significant by themselves, though. This is the first time federal prosecutors have accused Saudi Arabia of spying within the US. It's also a unique case in the technology industry. Governments have used Twitter and other social networks as political battlefields, but this is far more audacious if true -- it'd represent an attempt to corrupt the social network themselves in the name of silencing dissent.

In this article: gear, internet, jamal khashoggi, mohammad bin salman, politics, saudi arabia, social media, social network, social networking, spying, twitter
All products recommended by Engadget are selected by our editorial team, independent of our parent company. Some of our stories include affiliate links. If you buy something through one of these links, we may earn an affiliate commission.