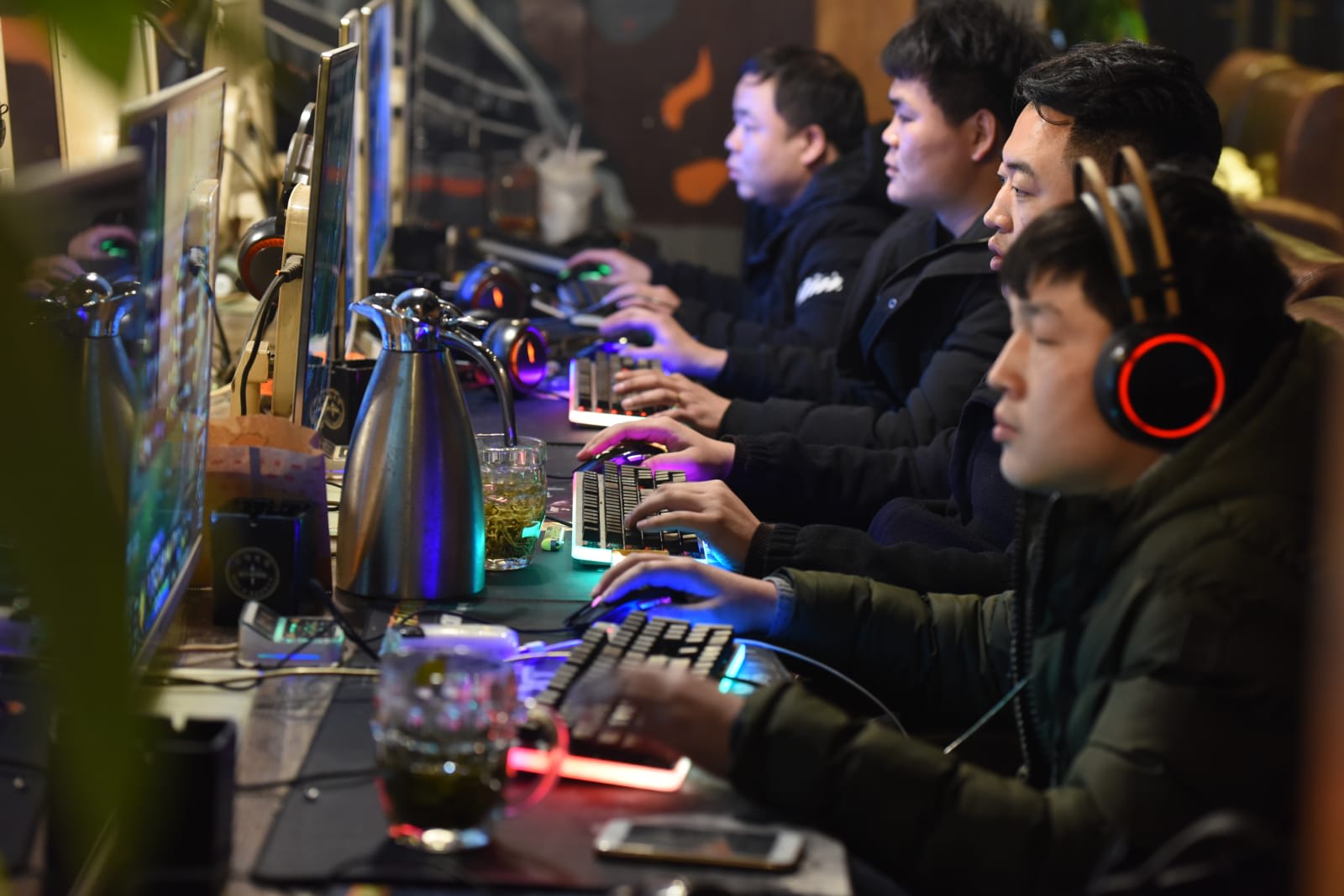 China is once more tightening its grip on internet content, and this time algorithms are in the spotlight. The Cyberspace Administration of China has published upcoming rules that dictate how internet companies manage content, including a push for recommendation algorithms that promote "positive" ideas (read: government policies) while excluding "bad" material. The measure explicitly forbids content that "endangers national security, leaks state secrets, subverts state power [and] undermines national unity." In other words, internet companies can't challenge the political status quo.

The new rules are due to take effect on March 1st, and also call for tighter management of accounts, sign-ups, moderation and "rumors."

Governments have lately stepped up attempts to regulate algorithms, although China's approach is very different than that from other countries. A recent US Senate bill aimed to eliminate bias in algorithms, but China is explicitly advocating bias -- it sees this automated code as a vehicle for the party agenda. The country is clearly concerned that recommendation engines could suggest 'dangerous' material that censors might otherwise catch, and it doesn't want to take any chances.

Via: Wall Street Journal
Source: CAC.gov.cn (translated)
In this article: algorithm, censorship, china, gear, government, internet, politics, recommendations, regulation
All products recommended by Engadget are selected by our editorial team, independent of our parent company. Some of our stories include affiliate links. If you buy something through one of these links, we may earn an affiliate commission.