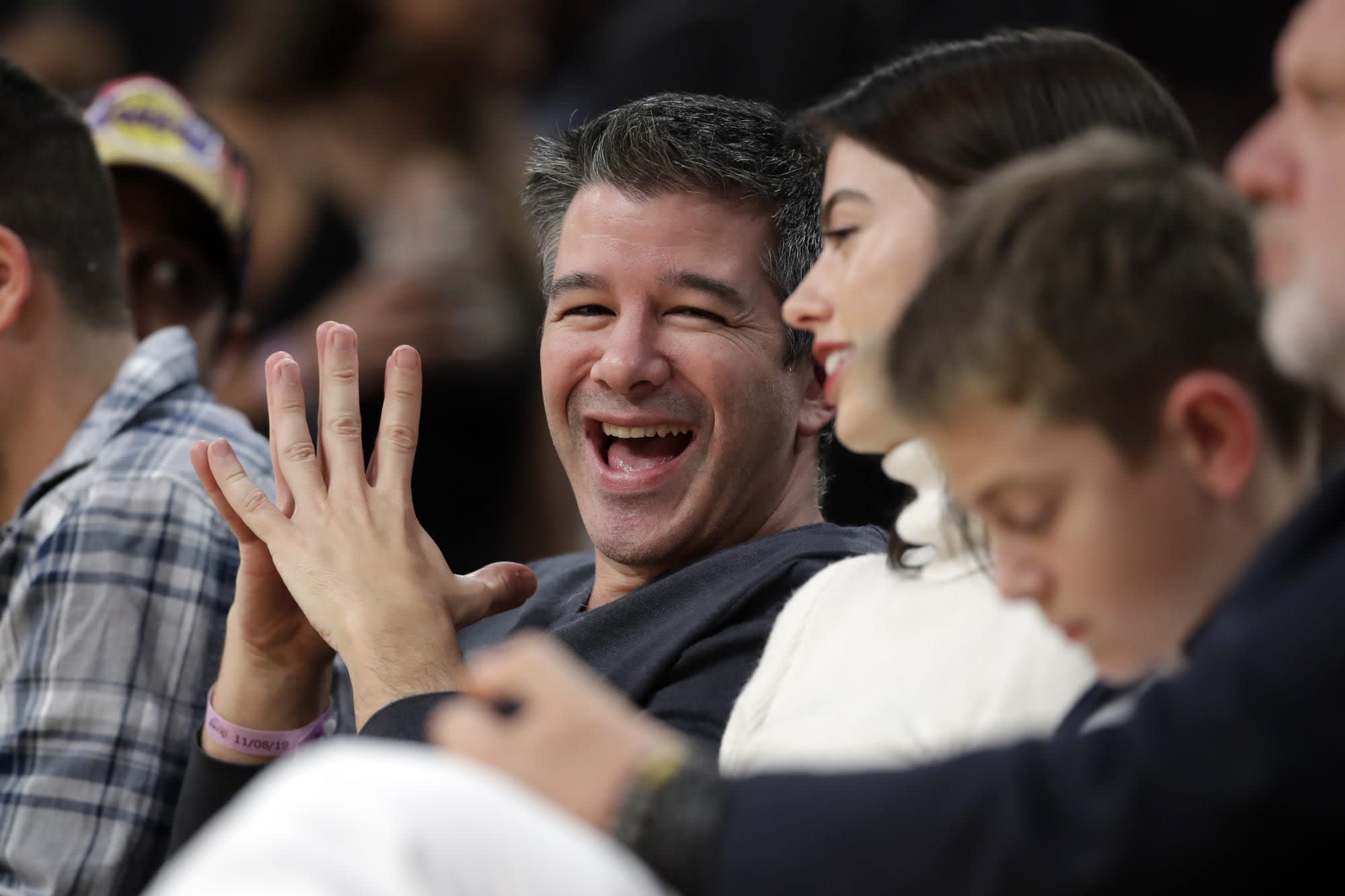 Former Uber CEO Travis Kalanick is taking another step back from the company he helped found. On Tuesday, Uber announced that Kalanick plans to resign from its board of directors on December 31st. Moving forward, Kalanick plans to "focus on his new business and philanthropic endeavors."

Kalanick was the CEO of Uber from 2010 to 2017. During that time, he was no stranger to controversy, with Uber frequently popping up in the news for its toxic work culture and efforts to mislead regulators. Kalanick was eventually ousted from the position after a group of investors penned a letter, demanding a change in leadership at the company. He was replaced by current CEO Dara Khosrowshahi.

Prior to today, there were already signs Kalanick was ready to part ways with Uber. Since the lockup of the company's stock ended on November 6th, Kalanick has sold more than $2.1 billion worth of his stake in Uber.

While Kalanick hasn't had a direct role in leading Uber for more than two years, the company is, in a lot of ways, still dealing with the repercussions of his tenure. Earlier this month, the company set up a $4.4 million fund for current and former employees who were sexually harassed at the company. The settlement dates back to a 2017 probe the US Equal Employment Opportunity Commission (EEOC) launched after former Uber employee Susan Fowler wrote about her sexual harassment experiences at the company. Kalanick, along with upper management, reportedly ignored repeated instances of sexual harassment at the company.

Driver compensation is another issue that started with Kalanick and has continued to consume the company ever since. Earlier this year, Uber agreed to pay nearly $650 million in overdue New Jersey state unemployment and disability insurance taxes. In nearby New York state, 96,000 drivers came together to sue the company over unpaid wages dating back to 2011.

Source: Uber
In this article: business, Dara Khosrowshahi, drivers, gear, ridesharing, services, transportation, Travis Kalanick, Uber
All products recommended by Engadget are selected by our editorial team, independent of our parent company. Some of our stories include affiliate links. If you buy something through one of these links, we may earn an affiliate commission.