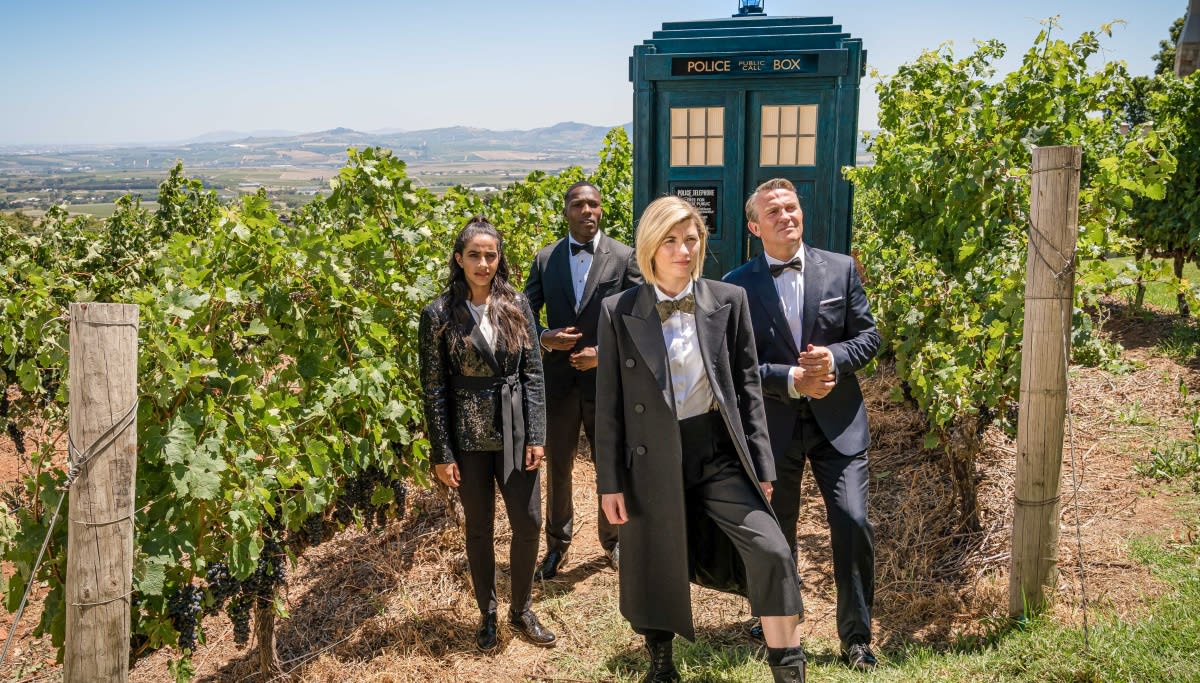 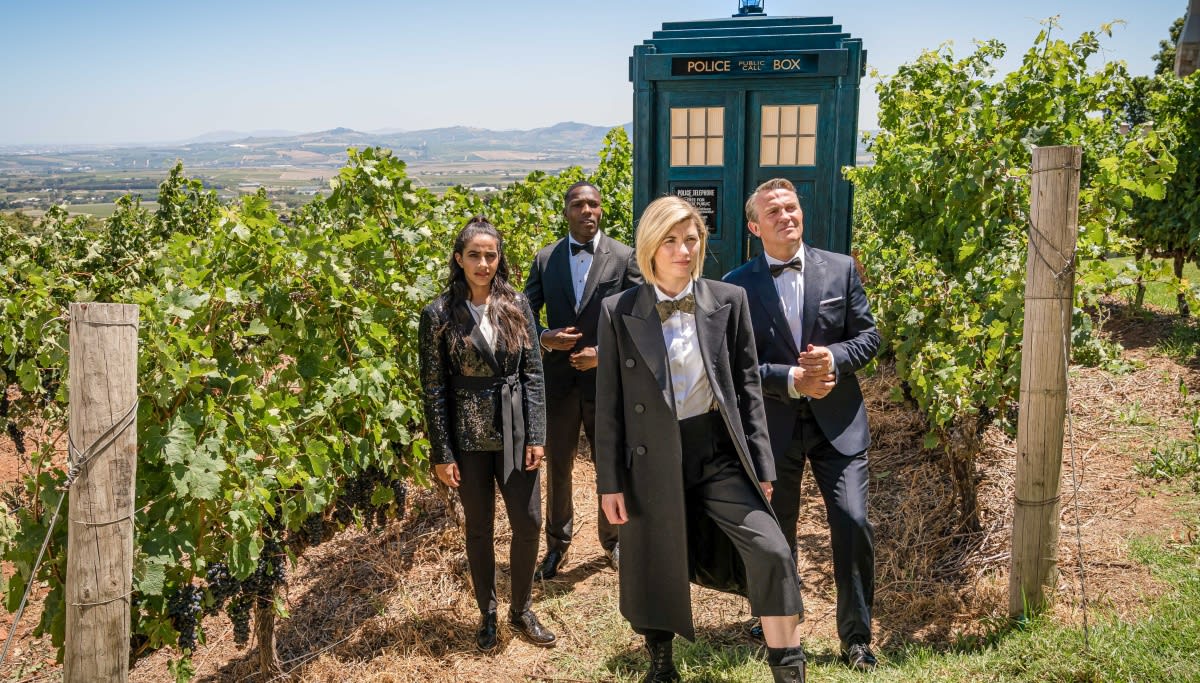 Our last collection of listings for 2019 looks into the new year, where we'll dive into another season of Doctor Who. Blu-ray and videogame releases largely take the week off, but there's still going to be a lot of new stuff on streaming. Meanwhile, former Sherlock and Doctor Who showrunner Steven Moffat is releasing a new Dracula series on Netflix this weekend.

Netflix's controversial Messiah series arrives this week, as well as the premiere of its weekly reality show The Circle that's adapting a popular UK show for its worldwide audience. In a blend of social media and the Big Brother show format, contestants all live in the same apartment building, but never meet in person. Instead they interact via profiles that don't have to represent who they really are, all in order to become the most popular influencer and win the game.

If you prefer comedy, Amazon Prime has a new special from Ilana Glazer, while Netflix has prepared its second collection of standup performances titled The Degenerates.

In this article: av, Doctor Who, entertainment, listings, MustSeeHdtv, The Circle
All products recommended by Engadget are selected by our editorial team, independent of our parent company. Some of our stories include affiliate links. If you buy something through one of these links, we may earn an affiliate commission.