The automaker will show off a prototype of the unit at CES. 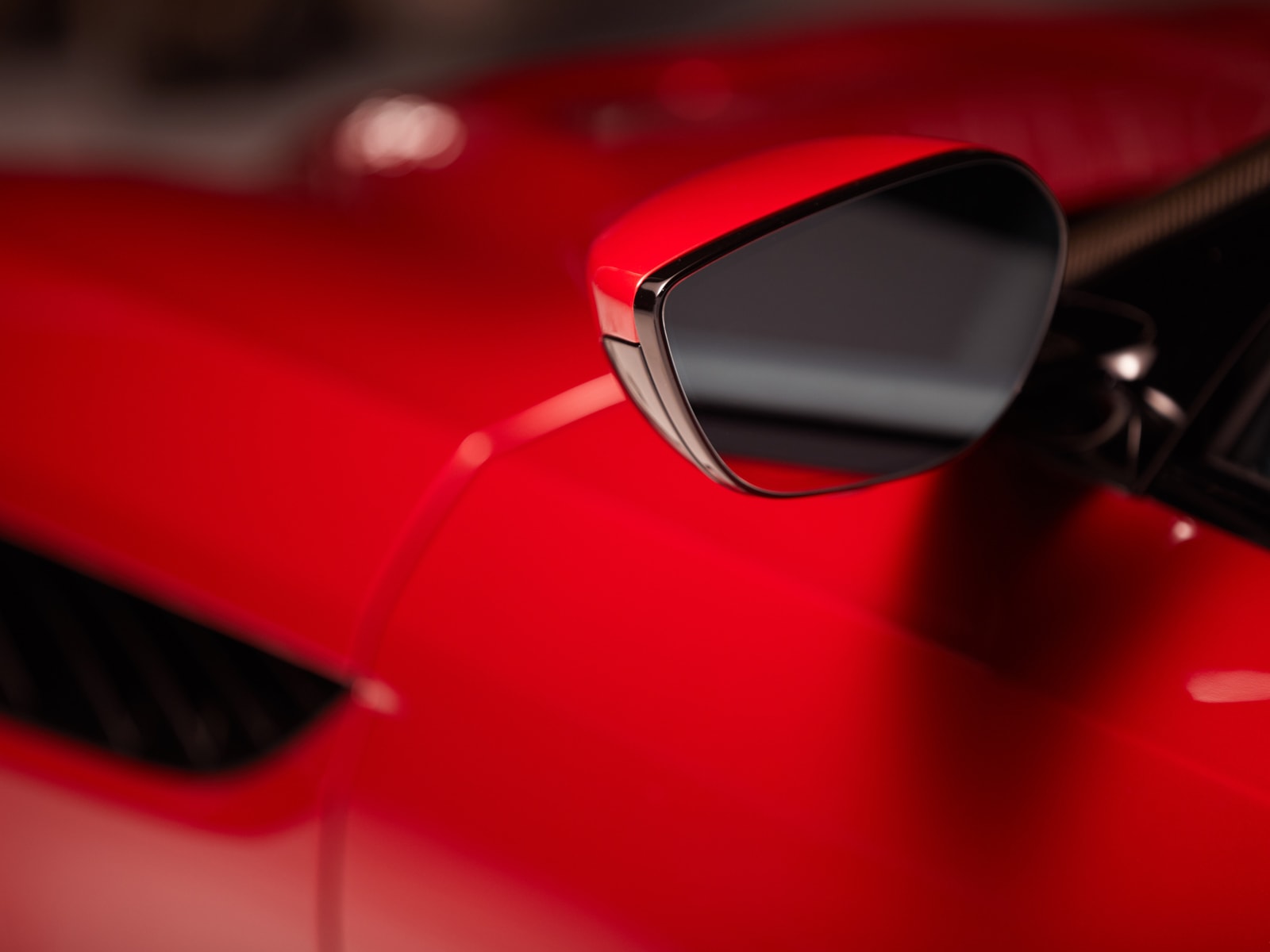