It's also taking pre-orders for an iPad keyboard with a built-in trackpad.
J. Fingas|01.02.20
@jonfingas

Brydge has developed a solid reputation for tablet keyboards over the years, and it's clearly taking advantage of that as 2020 gets underway. The company has unveiled a slew of accessories, starting with a slew of Surface keyboards. The Brydge 12.3 Pro (above) and Brydge 10.0 Go will respectively offer alternatives to the Type Cover for Surface Pro models and the Surface Go when they arrive in the second quarter of 2020, while a Brydge Pro X keyboard will be ready for Surface Pro X owners in the second half of the year. And if you're just looking for Windows desktop peripherals, the W-Type keyboard and W-Touch trackpad will appear in the second quarter.

Don't worry, Brydge hasn't forgotten its iPad roots. It's planning to ship an iPadOS Trackpad (below) that, as they name implies, is a Magic Trackpad-style device that takes advantage of iPadOS' basic mouse support. It ships in the second quarter. And if you can't wait that long, the previously hinted-at Brydge Pro+ trackpad-toting keyboard for the iPad Pro will be available for pre-order January 7th starting at $200 for an 11-inch variant and $230 for its 12.9-inch counterpart. The company aims to ship the first 500 pre-orders by the end of February, while everyone else will have to sit tight until the end of March. 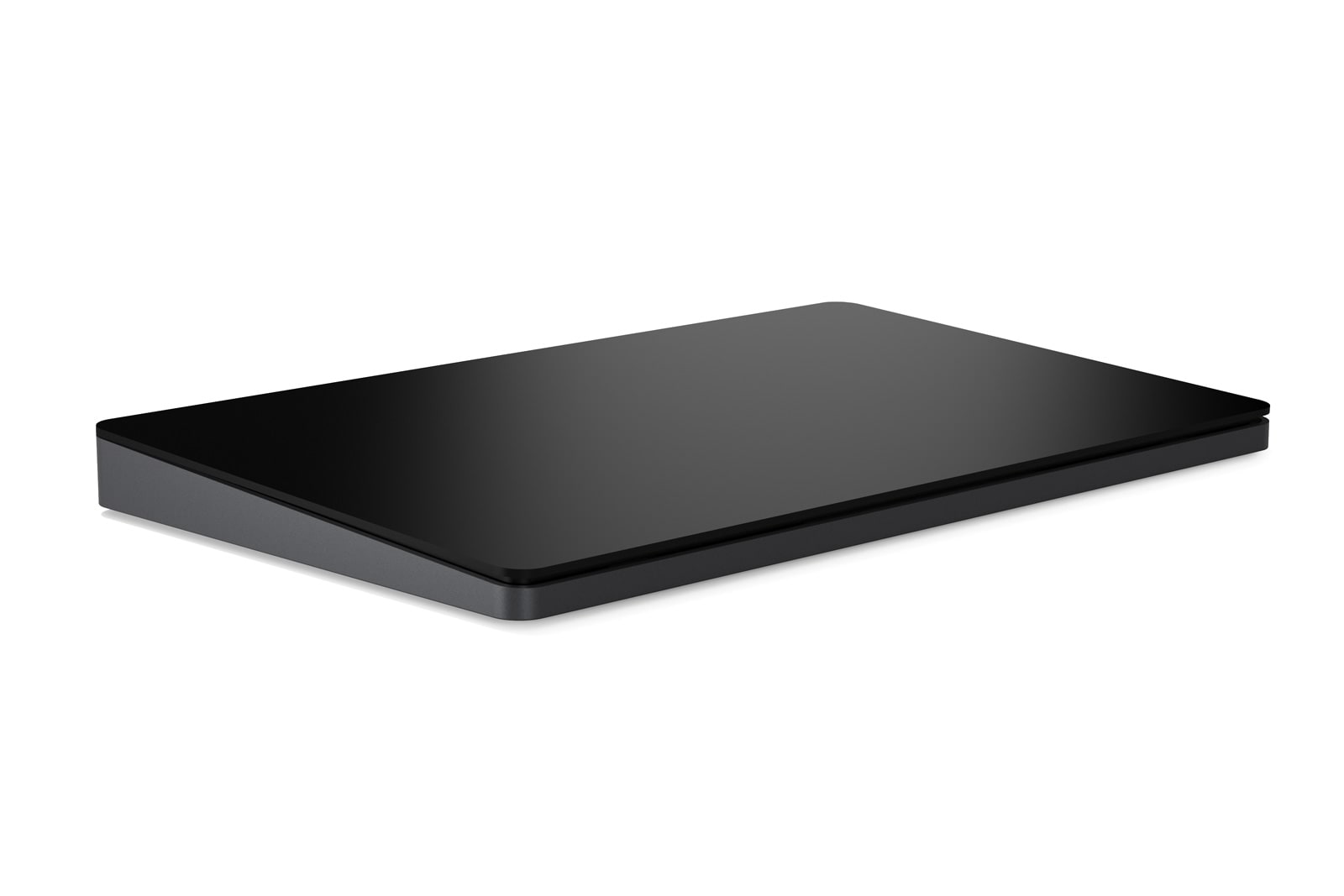