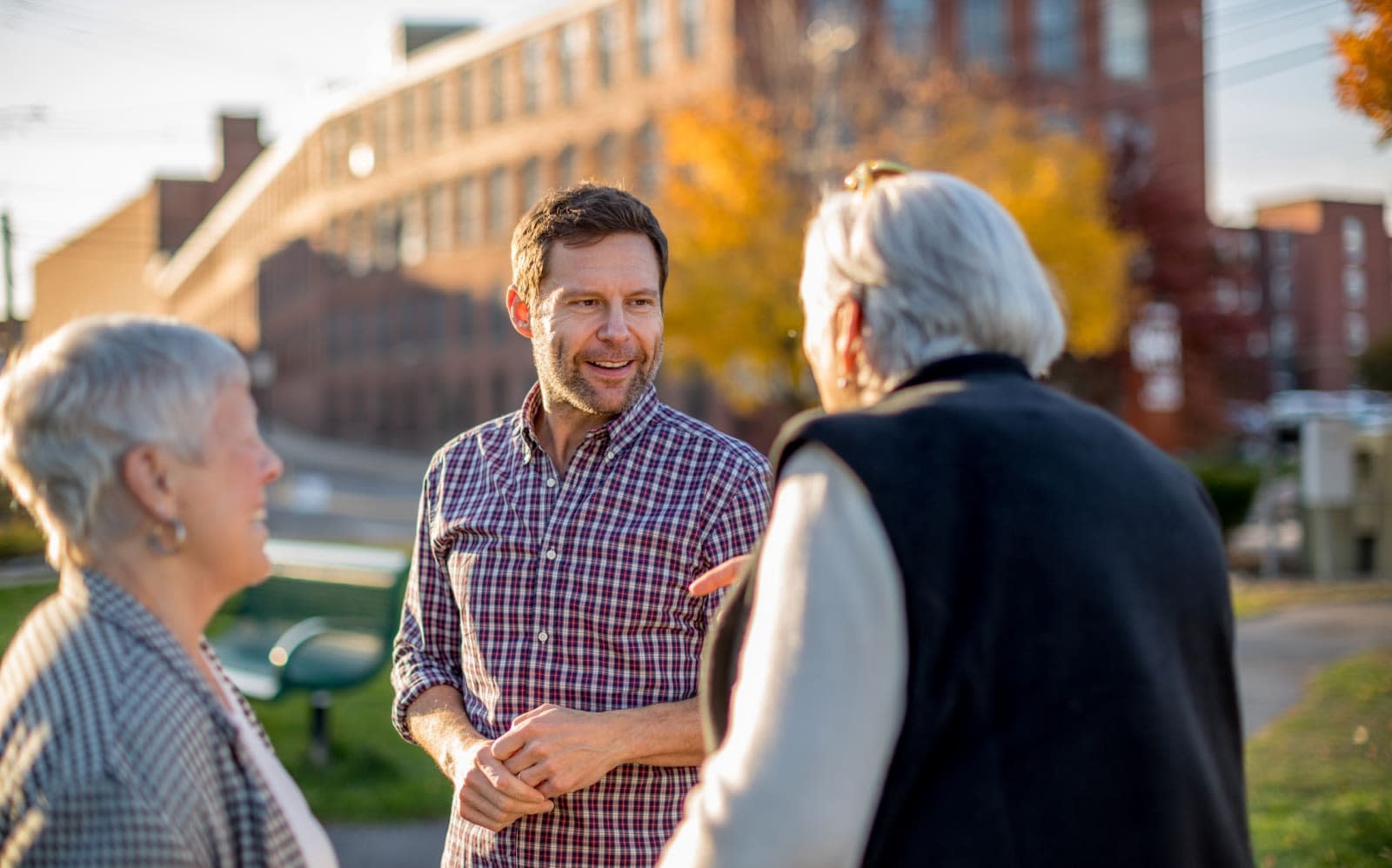 Google's former global head of international relations claims he was pushed out of the company for trying to protect free expression and privacy in China. In a letter shared today, Ross LaJeunesse says that, after 11 years of working to protect human rights in China, he was told there was no longer a job for him as a result of "reorganization." He says the company has strayed from its "don't be evil" motto, and rather than take a lesser role, he's leaving to run for a Senate seat in Maine.

People like Kent Walker, Google's chief lawyer and head of policy, reportedly raised concerns that a formal commitment to human rights could increase Google's liability. LaJeunesse continued the work anyway, but he says senior executives always came up with a way to say no and that he was sidelined from conversations about whether to launch Project Dragonfly, which Google officially closed last year. He also claims workplace culture did not support diversity internally.

"We have an unwavering commitment to supporting human rights organizations and efforts. That commitment is unrelated to and unaffected by the reorganization of our policy team, which was widely reported and which impacted many members of the team. As part of this reorganization, Ross was offered a new position at the exact same level and compensation, which he declined to accept. We wish Ross all the best with his political ambitions."

While LaJeunesse's claims could be an opportunistic play for attention as he prepares to run for Senate in Maine, where he is challenging Susan Collins, this is not the first time we've heard that Google does not support human rights or workplace diversity. The fact that such arguments have become political fodder for candidates suggests this isn't a problem that's going away anytime soon.

In this article: business, campaign, china, ethics, exec, expression, freedom of expression, freedom of speech, google, human rights, international relations, internet, maine, politics, privacy, privacy rights, Project Dragonfly, reorganization, ross lajeunesse, senate, tomorrow
All products recommended by Engadget are selected by our editorial team, independent of our parent company. Some of our stories include affiliate links. If you buy something through one of these links, we may earn an affiliate commission.