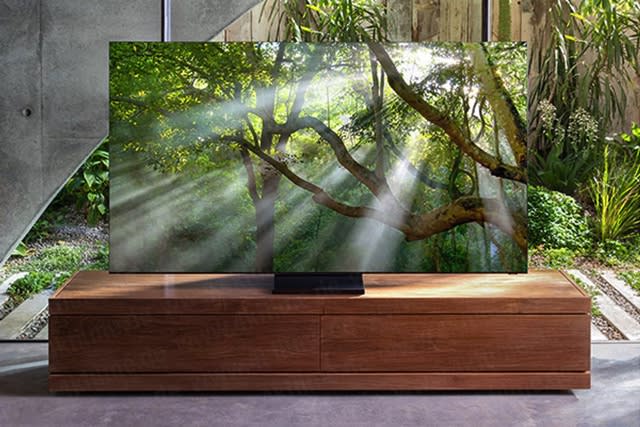 And we are back. Welcome to 2020. I'm not sure how your new year goals and resolutions are going, but I'm putting off any of my efforts until CES is over. I am choosing to blame our hotel gym in Las Vegas, which is notoriously awful: a carpeted meeting room with two treadmills and a sad shelf of neoprene weights where none of them match, like a pink and green TJ Maxx shoe rack. Sure, I might not need a gym to get fitter, but I do need a nice space to make me want to workout during one of my busiest weeks of the year.

'Busy' this year looks like more expensive, cutting-edge TVs and displays from Samsung (as seen above) and LG, while other companies are also showing their hand ahead of CES 2020 -- namely a lot of audio tech. True wireless earbuds aren't going anywhere, but they might get better. And more expensive. So, let's kick off the year with something silly, high-tech and oddly desirable: a rolling TV that drops from your ceiling. 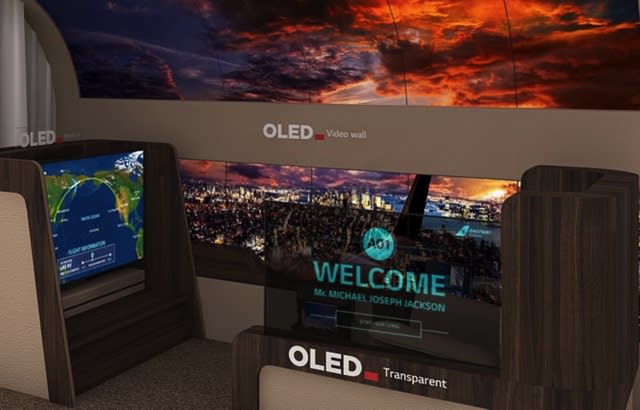 At CES 2020, LG Display will unveil the latest iteration of its rollable TV line, a 65-inch, UHD OLED display concept that rolls down from the ceiling. The company says the screen "can be pulled down when desired and rolled up when not in use," maximizing space. Sadly, the company isn't teasing the concept in any of its promotional images -- we'll just have to wait to see it in person once we're in Las Vegas for CES.

Meanwhile, Samsung is bringing its smartphone aesthetic to its TVs, promising an 8K TV with next-to-no edges. And it's even leaked early. German site 4KFilme has posted what it says are the first pictures of the 8K set, which might be called the Q900T or Q950T. If these are accurate, it's not quite a zero-bezel TV, but it's very close. The most you see is a tiny chin. It would also have a soundbar-friendly stand, but that's about all we know for now. Again, we will all have to wait for Vegas...

It's a reversal of an earlier policy.
US Army is the latest military branch to ban TikTok 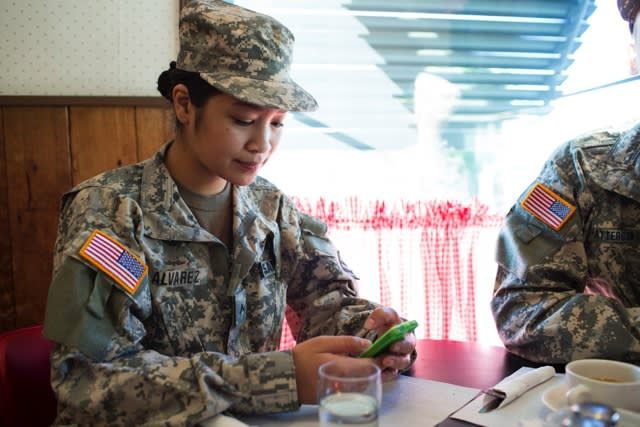 The Navy isn't the only American military branch clamping down on TikTok. The Army has banned the use of TikTok on government-issued phones, with Army spokeswoman Lt. Col. Robin Ochoa telling Military.com that it's "considered a cyber threat." The Army started warning soldiers in mid-December, roughly at the same time the Defense Department was telling employees to delete TikTok to "circumvent any exposure of personal information."

As with the Navy ban, the Army is likely concerned that TikTok's Chinese parent company ByteDance could pose problems -- although there's no evidence of suspicious activity taking place. The company has been eager to fend off such claims, to the point where reports have speculated that it might sell control of TikTok to reassure nervous US officials.

They're meant to be more comfortable, too.
Klipsch's next true wireless earbuds will include gesture controls and AI features 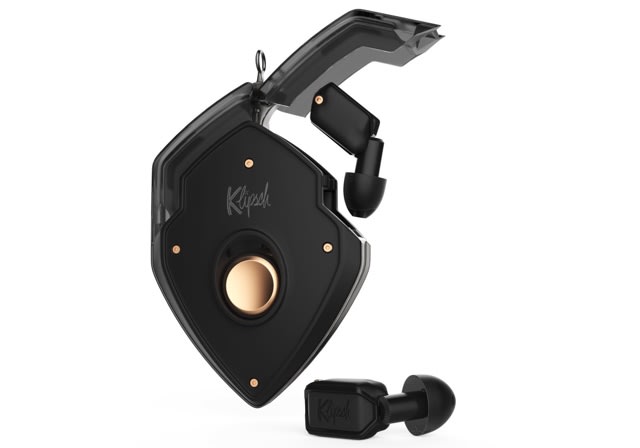 2019 might have been the year that wireless earbuds made it, so what's next in 2020? For Klipsch, it's the T10 True Wireless and T5 True Wireless ANC smart earphones, which both include AI, gesture controls and active noise cancellation. For now, the details about the AI are limited. All we know is that these have "a built-in operating system with embedded artificial intelligence." The T10 are smaller than most true wireless earbuds, but that comes at a price. When they're available in fall 2020, they'll be listed at $649 -- which is mid-range smartphone table stakes. The T5 True Wireless ANC will also be available in fall 2020, but they'll cost significantly, thankfully, less: $299.