You no longer have to upgrade to the more expensive ThinkPad T480s to get the tech.
I. Bonifacic|01.03.20
@igorbonifacic

Ahead of CES, Lenovo is refreshing its flagship X1 laptop lineup. The company last updated the ThinkPad X1 Carbon and X1 Yoga this past August, so there aren't any drastic redesigns this time around. Like the previous generation models, the updated laptops feature Intel's latest 10th-generation "Ice Lake" processors and up to 16GB of RAM. One new addition is that you can now configure both laptops with as much as 2TB of internal storage, up from the 1TB max in last year's models. Lenovo has also tweaked their keyboards to add function keys that allow you to quickly start and end a voice-over-IP call.

However, the biggest addition is that you can customize both models to include a new 500-nit, 1080p display that features the company's PrivacyGuard technology. Like the Sure View displays HP has offered for a couple of years, these screens will prevent people from looking over your shoulder to see what you're working on. Lenovo previously offered a PrivacyGuard display option on some of its more expensive ThinkPads like the T480s, but this is the first time you can get it on the consumer-friendly X1 Carbon and X1 Yoga. At 500 nits, the display is also twice as bright as the company's previous-generation PrivacyGuard screen, addressing one of the major downsides of the tech previously. 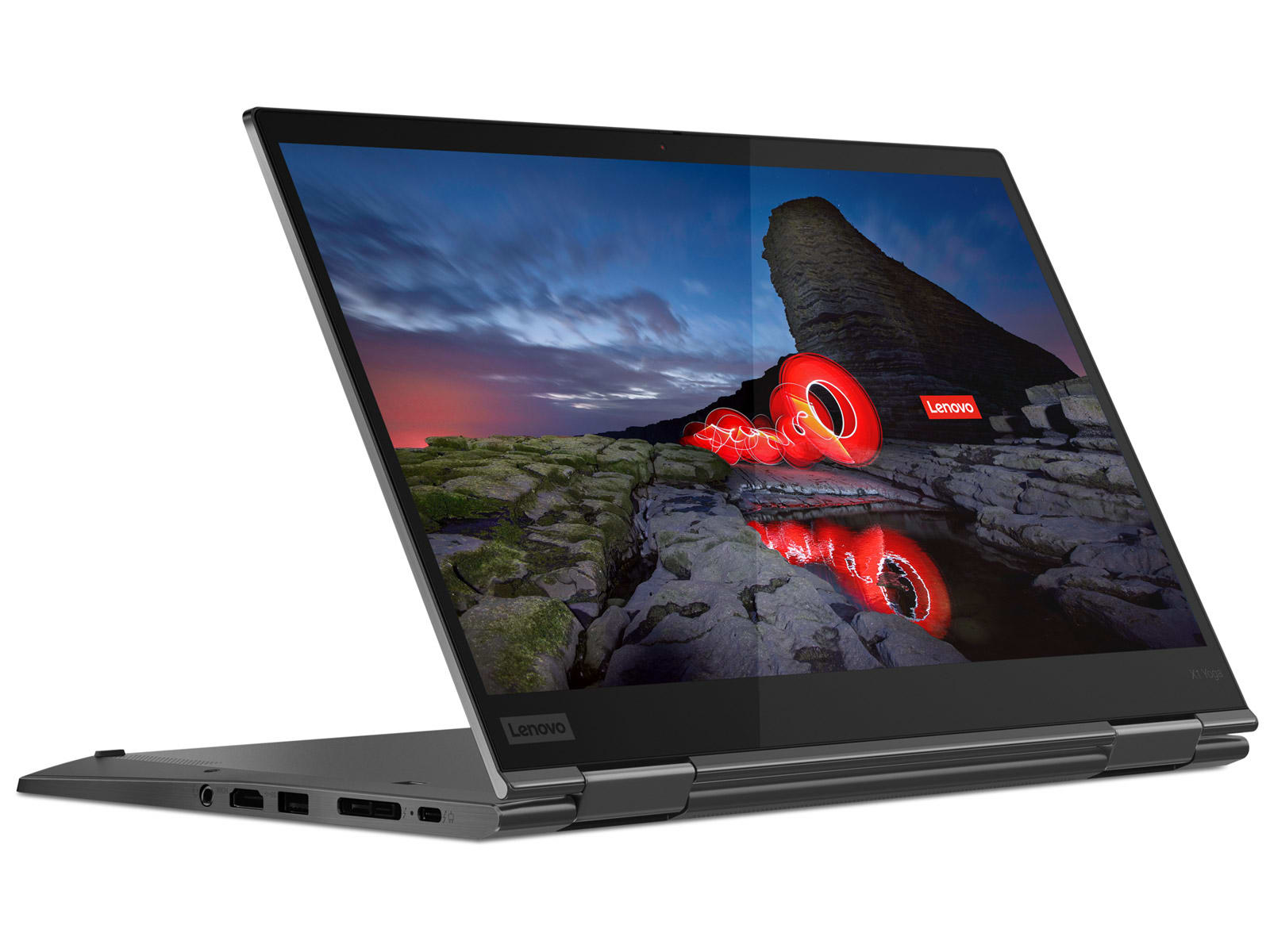 Otherwise, the two computers are identical to their predecessors. Lenovo is once again claiming approximately 18.5 hours of battery life on the X1 Carbon and 15 hours on the X1 Yoga. Both new models weigh as much as they did before, with the X1 Carbon coming in at 2.4 pounds and the X1 Yoga at 2.9 pounds. The new computers will be available sometime this year, but Lenovo gave no specific details on when. The X1 Carbon will start at $1,499, while the X1 Yoga will cost $1,599 and up.