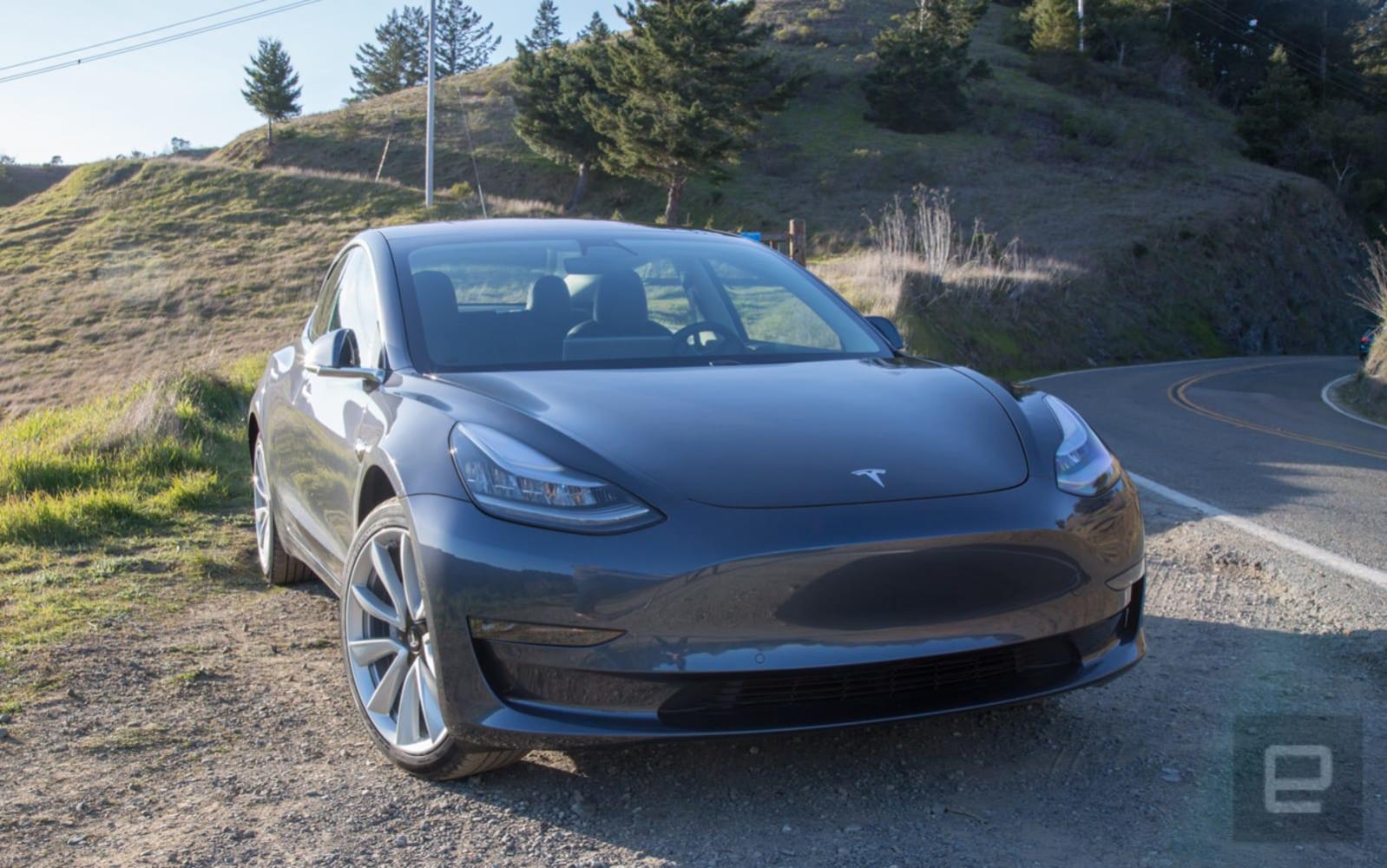 Tesla ended 2019 on a high note. According to the company, it delivered 367,500 vehicles in 2019. That's more cars than it delivered in the past two years combined, The Verge notes.

Earlier in 2019, Tesla said it hoped to deliver 360,000 to 400,000 cars by the end of the year. The company did reach that goal, but it was on the low end. Still, this suggests that the market for Teslas is growing and that the company has worked out some production kinks.

That trend should continue as Tesla begins delivering the first Model 3s made in its Shanghai Gigafactory 3. It says the factory has already produced nearly 1,000 customer salable cars, and it has demonstrated a production run-rate capability of more than 3,000 units per week -- excluding local battery pack production.

Tesla also plans to manufacture its Model Y crossovers at the plant, and Tesla CEO Elon Musk previously said he expects the Model Y to outsell the S, X and 3 combined. There's also the Cybertruck, which already has more than 200,000 deposits.

In this article: 2019, business, deliveries, gear, gigafactory, green, model 3, model s, model x, model y, production, record, tesla, tomorrow, transportation
All products recommended by Engadget are selected by our editorial team, independent of our parent company. Some of our stories include affiliate links. If you buy something through one of these links, we may earn an affiliate commission.