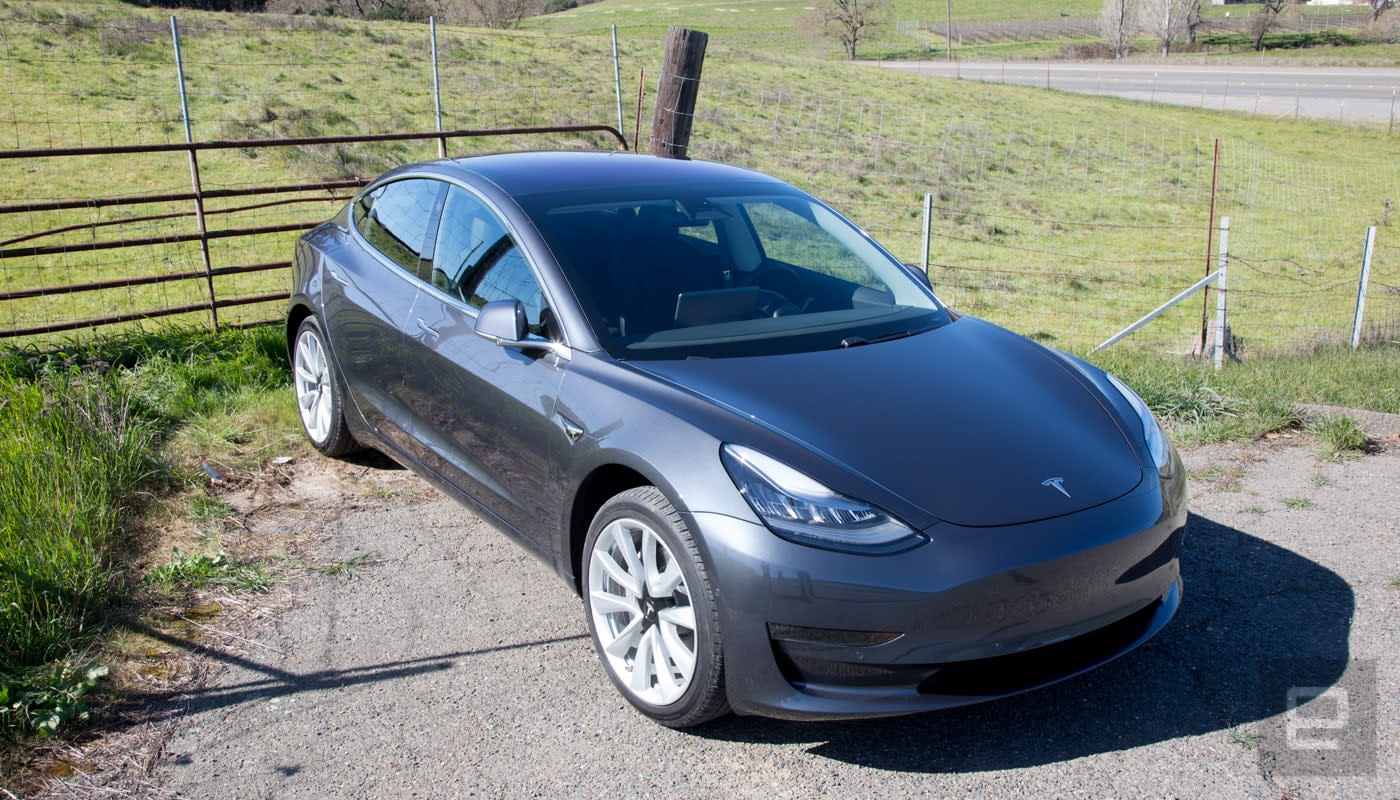 Tesla had hoped to deliver 100,000 vehicles during the second half of 2019. The company has fallen short but just barely. More importantly, it was able to turn a $143 million profit and it reports that the Shanghai plant is ahead of schedule.

Today the company announced that it made $6.30 billion in quarterly revenue. That's down 1 percent from last quarter and 8 percent from last year at this time. Tesla says it was able to turn a $143 million profit by lowering operating costs. On the earnings call, Tesla CEO Elon Musk said he wanted to "thank the Tesla team for an incredible job this quarter on just about every front."

During that time, the company produced 97,000 vehicles a two-percent increase over the second quarter. Model S and X deliveries declined 1 percent quarter-over-quarter 37 percent year over year showing a long-term decline in demand for the two high-end Teslas. During the call Musk said, "the Model S and X are niche models. To be frank, we make them more for sentimental reasons than anything else." He noted that neither are really that important to Tesla's future.

On the flip side of that, Model 3 deliveries increased 3 percent quarter-over-quarter and 42 percent year-over-year.

Today's numbers are just shy of the company's hope to produce 100,000 during the quarter. Still, it's the largest amount of Teslas being built in a single quarter. In its letter to investors, the company announced that it was beginning vehicle production in its new Shanghai Gigafactory on a trial basis. Musk said that it has built four vehicles. Once that's up and running hitting 100,000 deliveries a quarter should be no problem for the automaker.

Getting that factory going is important considering that China is a huge market for EVs and completing that plant and bringing it up to full production should help Tesla meet its production goals. The factory news was also joined by new vehicle information.

Tesla said that it's ahead of schedule with Model Y production. The EV crossover should launch in the summer of 2020. Musk said he suspects that Model Y will outsell S, X and 3 combined. Meanwhile, Tesla noted that the Tesla Semi will begin limited production also in 2020.

The company is still hoping it can deliver 360,00 to 400,000 cars by the end of the year. But it's going to be tough to achieve that number by the end of December.

During the call, the company touched on self-driving. After saying earlier that full self-driving would be available by the end of the year, on the call Musk said that he believes that they will release a limited early-access release by the end of this year. So don't expect your Tesla to be fully-self driving on January 1, 2020.

When asked what these cars will do when they do hit the road, Musk said, "it will drive from one's house to work most likely without interventions. It'll still be supervised."

During the call, when asked what he was excited about beyond self-driving musk said, "lack of understanding for Tesla Energy. I expect Tesla Energy to be the same or roughly the same size as Tesla Automotive," Musk replied. Musk noted that Model 3 production essentially took resources from other parts of the company. Now the company is trying to rectify that.

As for the company's constant updating of its in-car operating system Musk chuckled as he said, "the goal for the infotainment system is, 'what's the most amount of fun you can have in the car?'"

Finally, Musk kept referring to the upcoming truck as the "Cyber Truck." Maybe he's a fan of Doctor Who.

Today's news pushed the stock up to $299.44 in after-hours trading when this piece was published.

In this article: business, cyber truck, elon musk, gear, gigafactory, model 3, model y, tesla, transportation
All products recommended by Engadget are selected by our editorial team, independent of our parent company. Some of our stories include affiliate links. If you buy something through one of these links, we may earn an affiliate commission.