We all know someone who bought a big TV to use as a PC monitor, refresh rates be damned. Thankfully, Acer is joining the not-so select group of companies producing enormous displays that are actually suitable for PC gaming. The company's Predator division is announcing the CG552K, a 55-inch, 4K OLED display that sports adaptive sync, NVIDIA G-Sync and a 120Hz refresh rate. It's smarter than your average TV, too, with a light sensor that optimizes brightness depending on the local environment, and a proximity sensor that activates the monitor when it detects your presence.

It also packs plenty of connectivity options, including three HDMI 2.0, two DisplayPort v1.4, one USB-C and two USB-type-A, as well as pair of 10W speakers nestled inside. Additionally, the display has 98.5 percent DCI-P3 color gamut and 400 nits brightness, so it should do well for work as well as play. And no gaming monitor would be complete without a customizable light strip, would it? 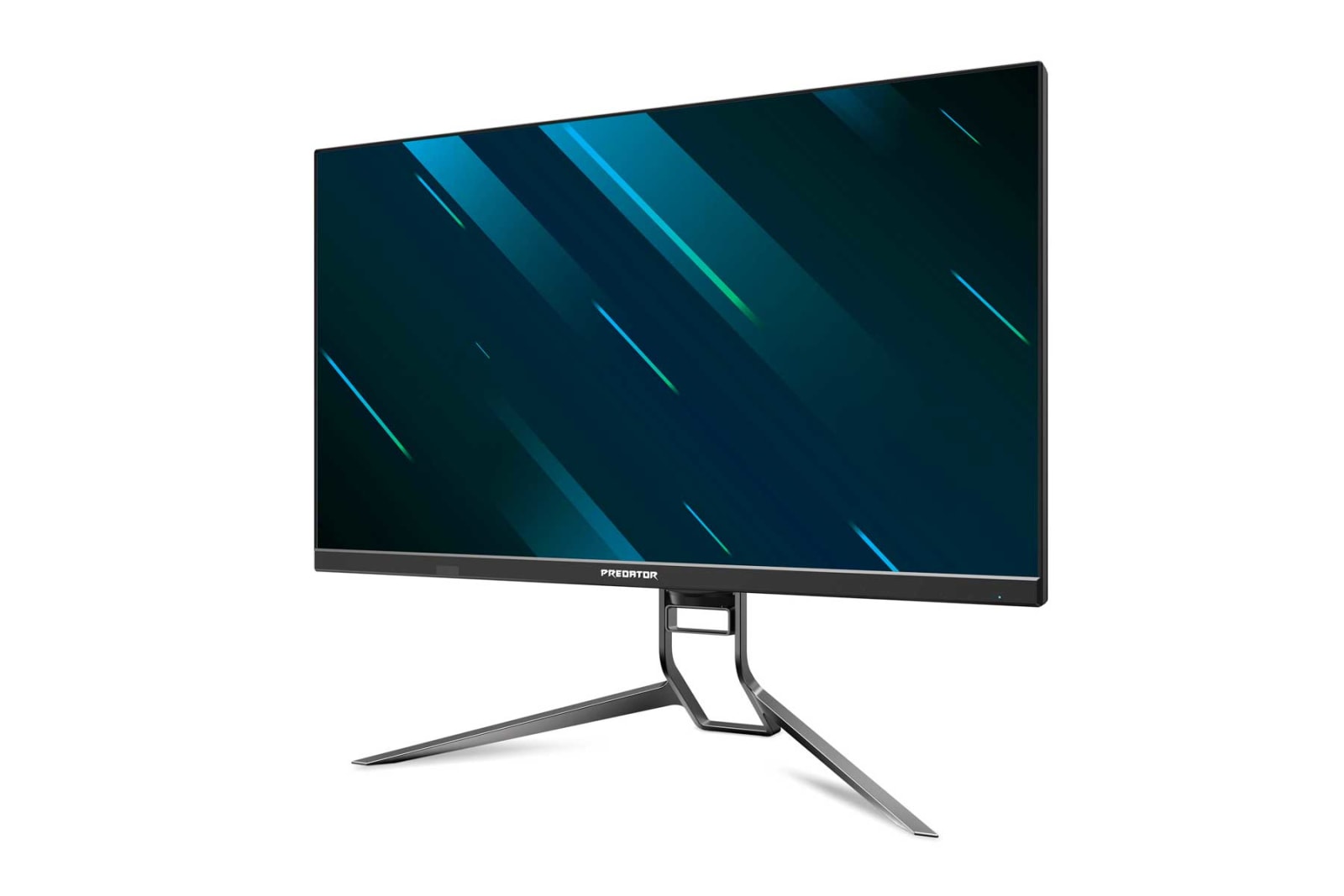 Acer is also launching the Predator X32 and X38. The former packs a 32-inch 4K screen with a 144Hz refresh rate and NVIDIA's G-Sync Ultimate, one of a handful of monitors that support the demanding standard. The X32 is also going to be at home on the desk of creative professionals as it is gamers, with 1,440 nits brightness, with VESA DisplayHDR 1400 certification and 10-bit color. Connectivity-wise, there are three HDMI 2.0 ports, a DisplayPort 1.4 and four USB-C ports, alongside a pair of 4W speakers. 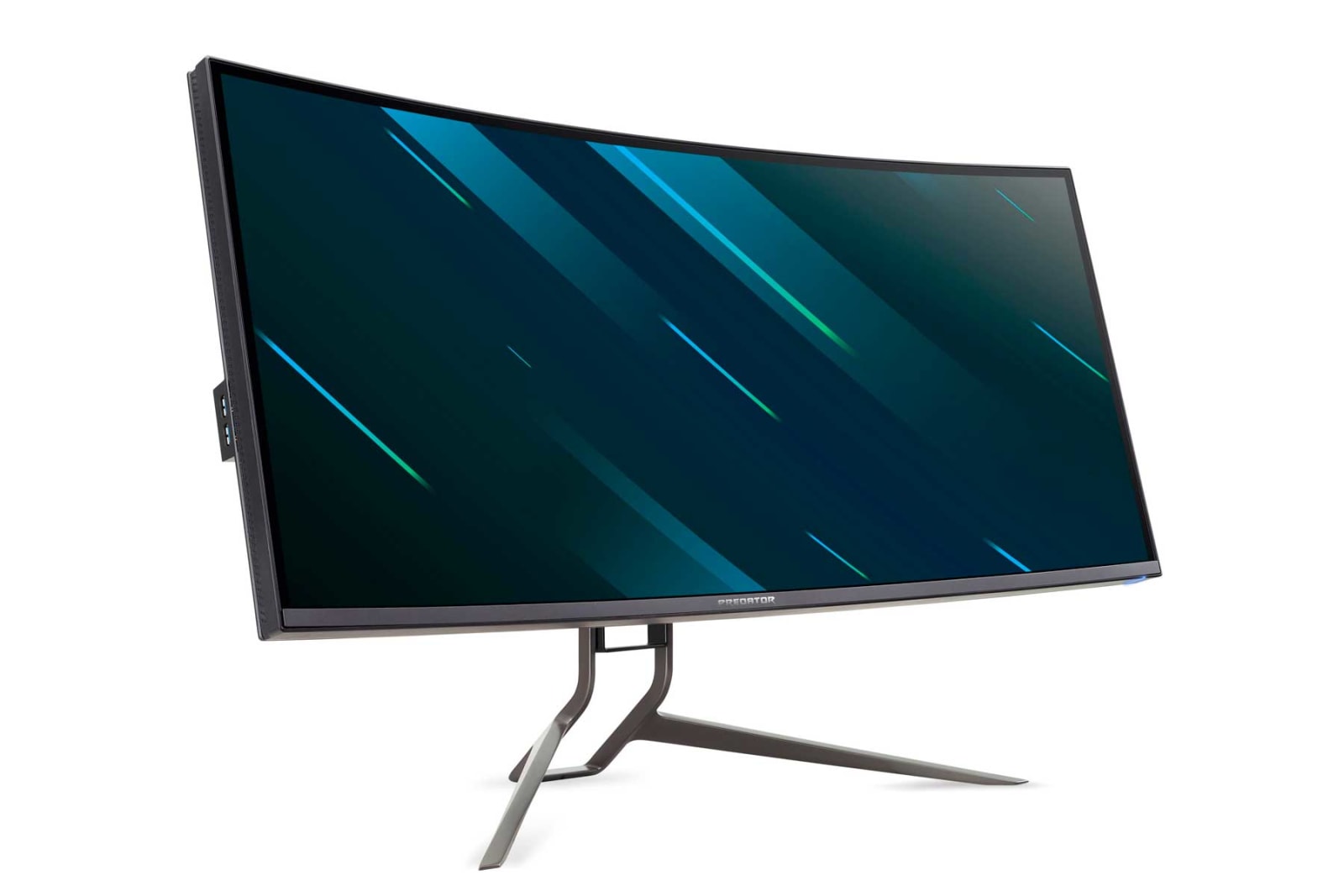 The X38, on the other hand, is a 37.5-inch curved UWQHD+ (3,840 x 1,600) monitor that also offers NVIDIA G-Sync as part of the package. It has VESA DIsplayHDR 400 certification, and Delta E <1 color accuracy, as well as the ability to overclock the refresh rate to 175Hz and get the response time down to 1ms. There's also one HDMI 2.0 and DisplaySport 1.4 port apiece, plus a quartet of USB-C ports alongside a pair of 7W speakers.