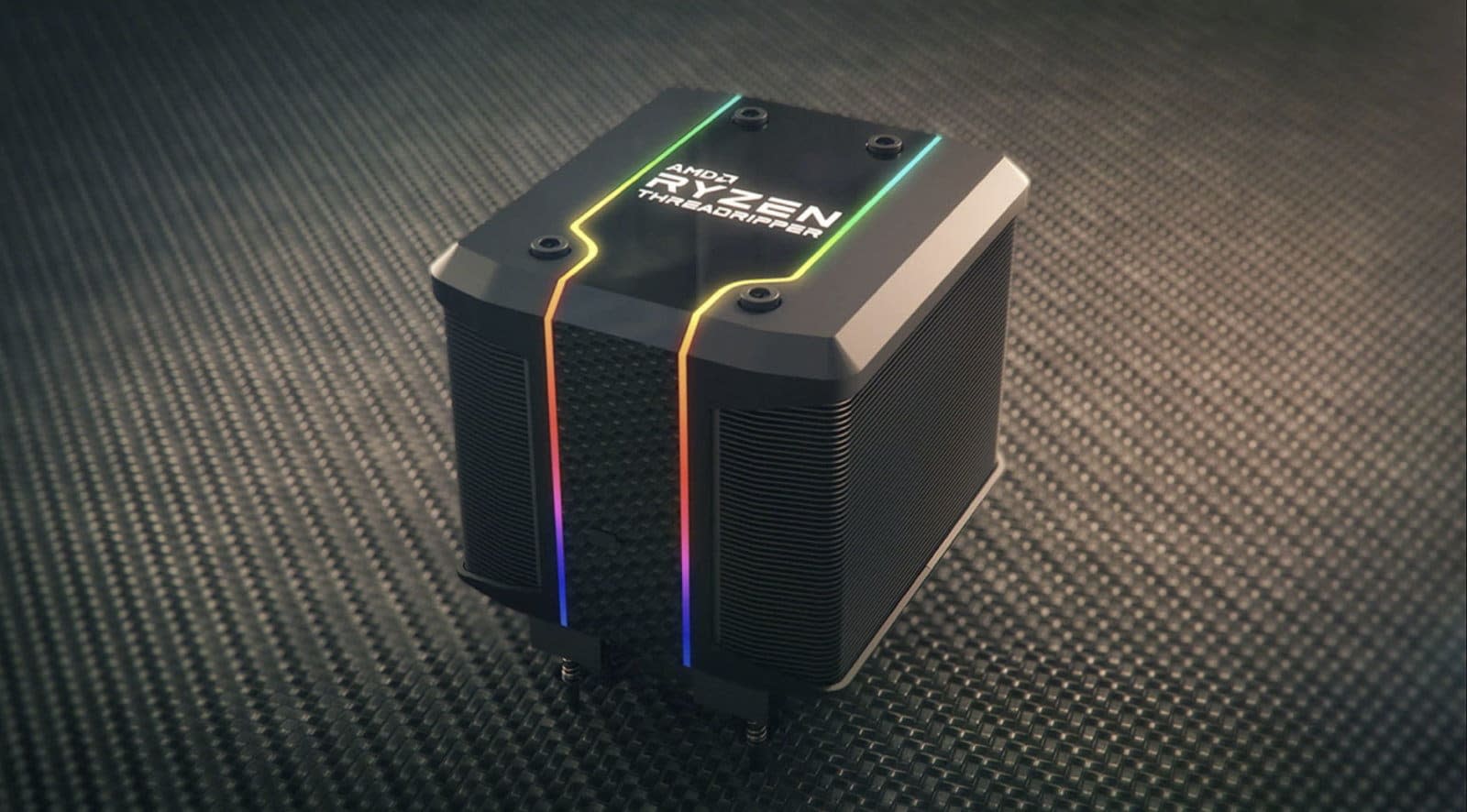 When AMD said its 64-core Threadripper 3990X would be ready in 2020, it apparently didn't intend to make people wait very long. The brag-worthy processor is now slated to be available on February 7th for a staggering $3,990 (yes, that matches the model number). Clearly, this is meant primarily for workstations where more cores could easily save time and money; you're better off with one of the more 'affordable' Threadrippers if you just want to lord an advantage over your fellow gamers.

The company claims the 3990X is the "world's fastest processor" and points to Cinebench R20 scores as proof. It's multiple times faster than Intel's Core i9-9900KS, according to AMD's own tests. As is often the case, though, the truth is more complicated. While the chip doesn't make you give up too much in the way of clock speed with a 2.9GHz base and a 4.3GHz boost, the 64-core Threadripper is only going to be a champion in tasks that benefit from many cores. If an app can only make use of some of those cores or depends more on the graphics hardware, there's a chance the 3990X will fall behind.

Even so, this illustrates a point our own Steve Dent made in the fall: Intel is struggling to keep up with AMD in key segments like workstation performance. That's due in part to Intel's difficulty manufacturing chips denser than 14nm, but that still makes Threadripper a more viable option than Xeons (which top out at 28 cores) for some professionals.

In this article: 3990x, amd, ces2020, cpu, gear, personal computing, personalcomputing, processor, ryzen, threadripper
All products recommended by Engadget are selected by our editorial team, independent of our parent company. Some of our stories include affiliate links. If you buy something through one of these links, we may earn an affiliate commission.