Your next car could feature a 3D-projected center display

Continental executives took to the stage on Monday at CES to regale the assembled crowd with their vision of a safer, smarter and more connected driving future.

First, the company showed off its upcoming "transparent hood" feature based on the existing Surround View system. It consists of a set of four cameras mounted on the vehicle's undercarriage that beam a view of the road under the vehicle to the central display in the cabin. 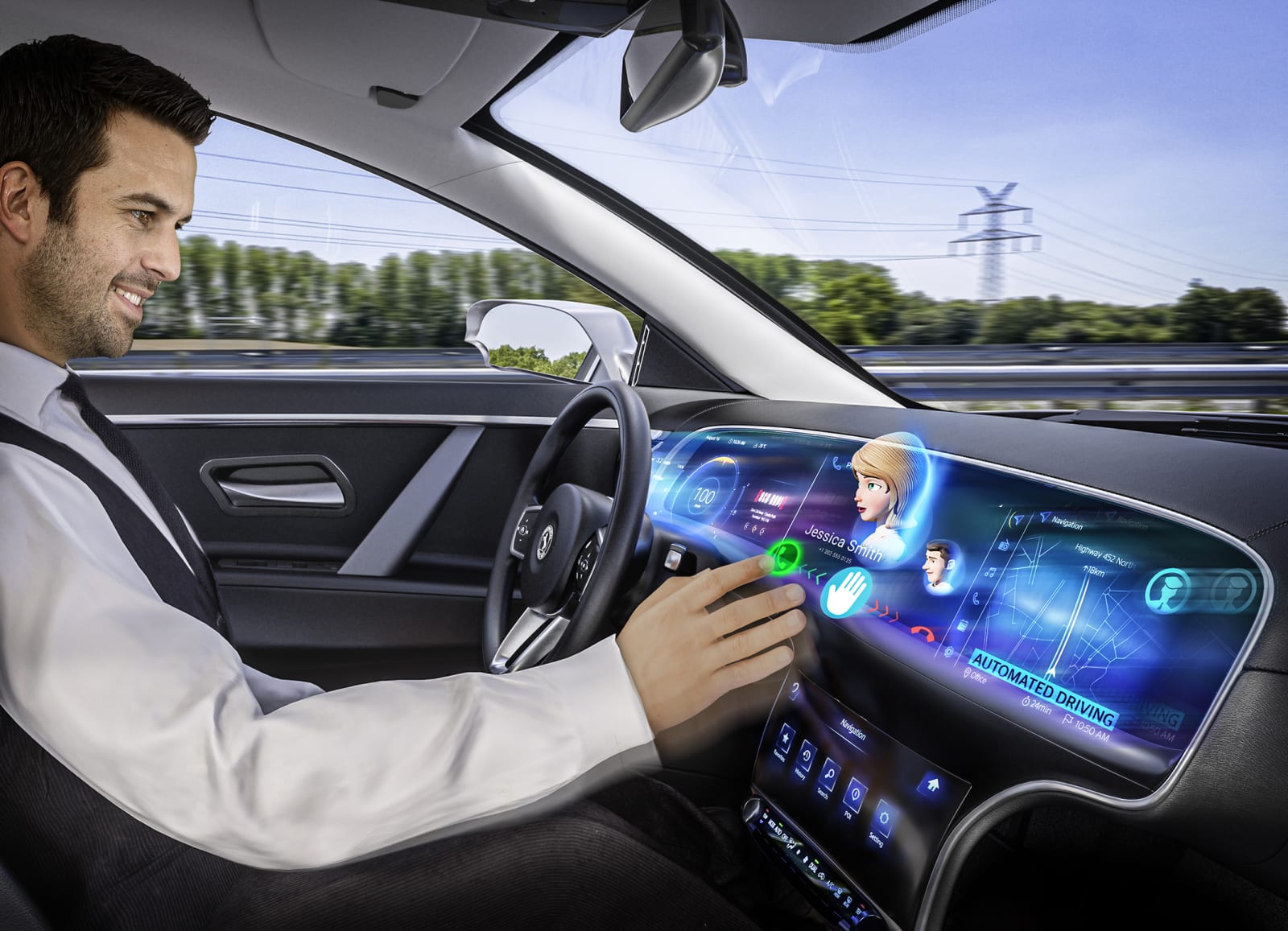 Continental also previewed its Natural 3D Display concept. Using the 3D Lightfield technology the company debuted last year, the central console will float 3D images and data a few inches from the display's surface and reportedly be visible from any seat in the vehicle without the need for special glasses. Given the public's overwhelmingly tepid reception of other 3D technologies in recent years, however, this tech could face a long road towards widespread adoption.

The company also showcased a novel impact detection system, dubbed CoSSy (Contact Sensor System). It uses audio pickups to detect collisions, whether that's tapping a bumper while the vehicle autonomously parks, a jerk keying the fenders, identifying the car's owner by voice, or a pedestrian or cyclist hitting an open door.

Continental is also stepping up its cyber-security efforts with the advent of their Automotive Security Operations Center (SOC). Leveraging the talents of its subsidiary Argus Cyber Security, the SOC will enable manufacturers to "continuously monitor the IT security of their vehicles on the road, detect attacks and react as quickly as possible," according to a recent press release. The company is also working on an Ultra Wide Band (UWB) system that could lead to more competent keyless entry systems and even remote parking capabilities.