You’ll have to bring your own charging pad, however.

Qi wireless charging is something we've seen a lot of phone manufacturers add to their devices, but it's not a technology commonly associated with gaming headsets. HyperX's new Cloud Flight S headset could be the sign of a new trend. Set to cost $160 when it comes out this February, HyperX says it's the first gaming headset to support the standard. However, just like a phone, the Cloud Flight S doesn't come with a charging stand, so you'll need to buy one if you don't already own one.

Besides a new, more premium-looking design that forgoes the usual garish details you see on gaming peripherals, the Flight S carriers over a lot of the same features that made the Cloud Flight a popular choice for gamers. Like its predecessor, the new model's mic is detachable. Battery life is likewise rated at up to 30 hours on a single charge, and the 50mm drivers can output 7.1 virtual surround sound. The headset also features a maximum range of approximately 65 feet thanks to the 2.4GHz USB transmitter you plug into your PC or PlayStation 4. 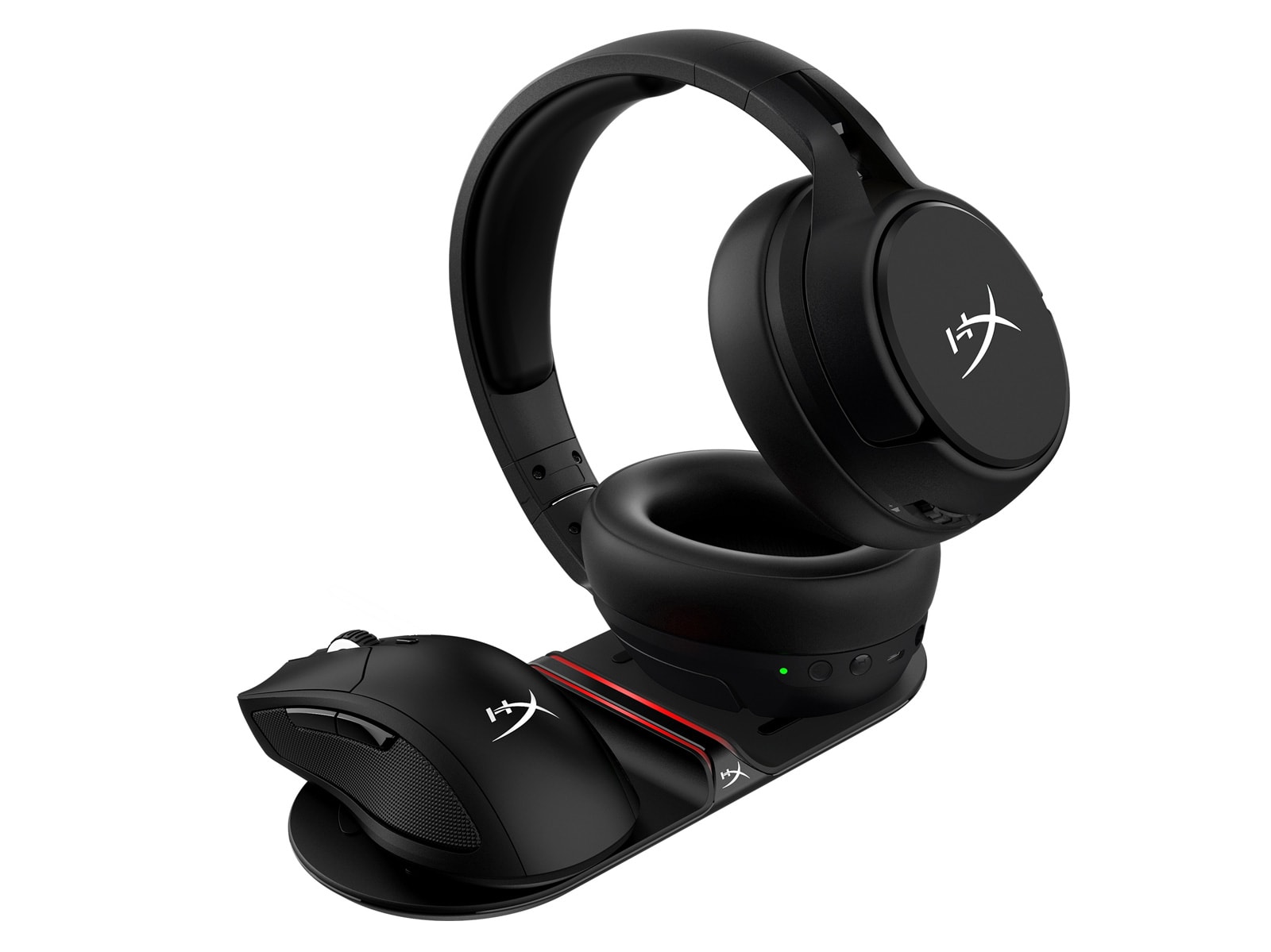 The 15W ChargePlay Base HyperX sells costs $60, and can charge two devices simultaneously. You can also top up the Cloud Flight S with the micro-USB cable that comes inside the box, but then you have to deal with the slight inconvenience of fiddling with a micro-USB port.

While it's a bummer the Cloud Flight S doesn't come with a charging pad, Qi support gives it a unique differentiator over other headsets in the price range like the $150 SteelSeries Arctis 7. Even when you factor in the price of buying a charging pad, the Cloud Flight S is still more affordable than other gaming headsets that offer alternative charging options. For example, Astro's A50 headset costs $300. It also uses a proprietary connector, which means, if you don't want to use a USB cable, you can only charge the headset with the included base station. 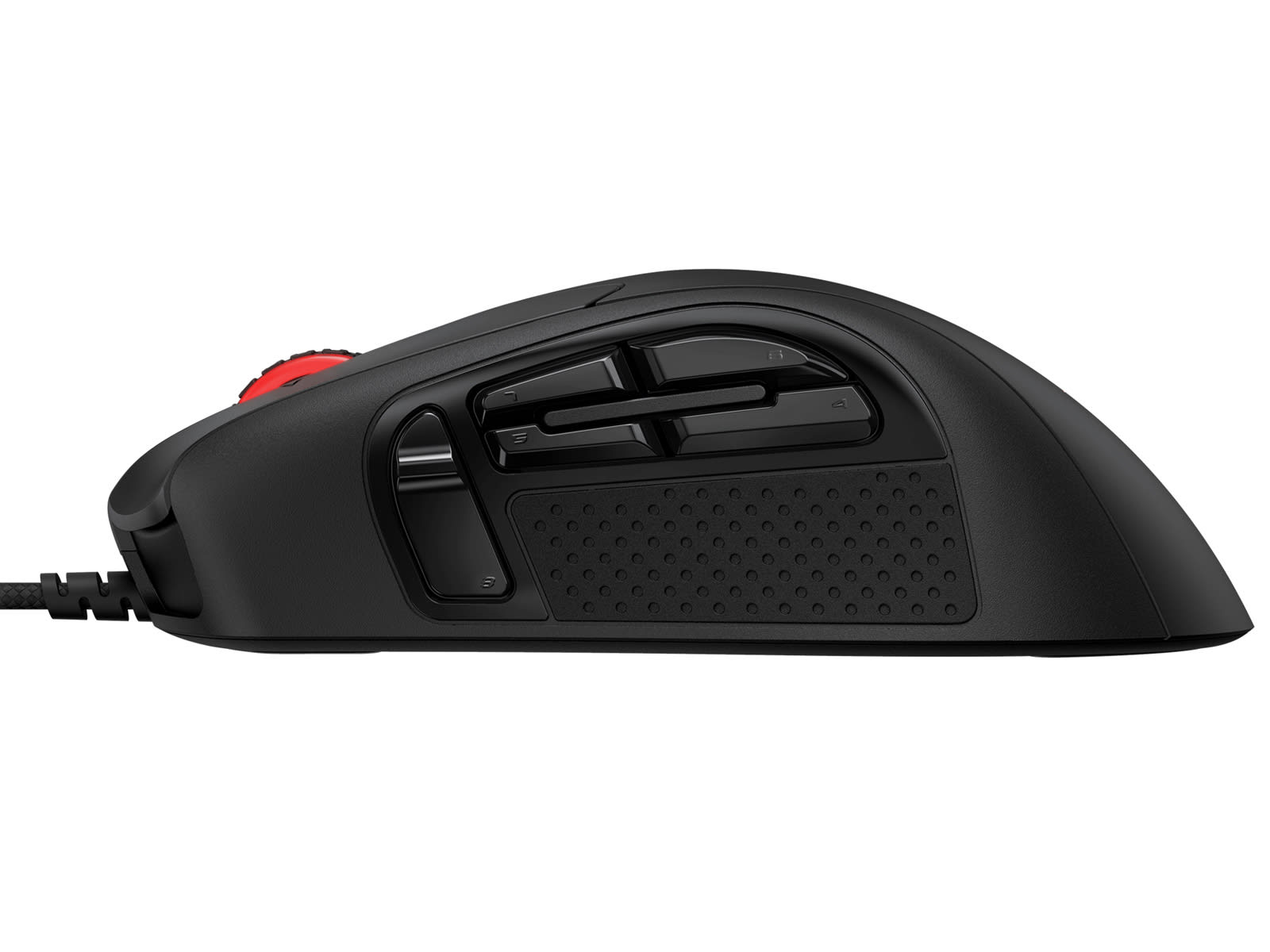 HyperX also announced today that it plans to bring its Pulsefire Raid mouse to North America. The 11-button mouse was previously only available in a couple of Asian countries. You can program all of Pulsefire Raid's buttons, making it a good fit for games like League of Legends and Fortnite where a couple of extra easily accessible keybinds can give you a competitive edge. It also features a Pixart 3389 sensor with a max 16,000 DPI setting and customizable RGB lighting. Despite all the extra buttons, it weighs 125 grams, which is on the lighter side for a mouse of this type. The Pulsefire Raid will be available this month for $60.