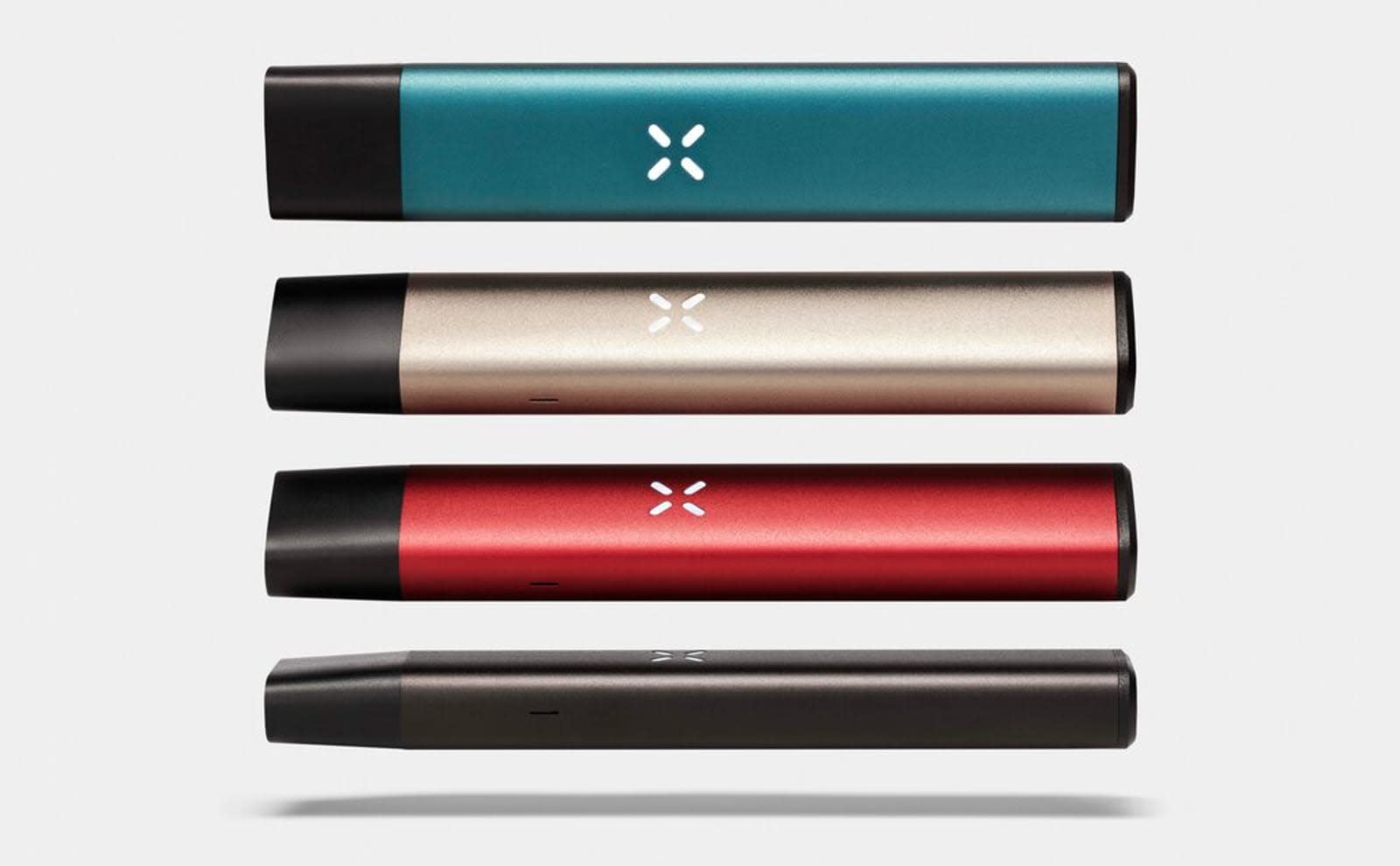 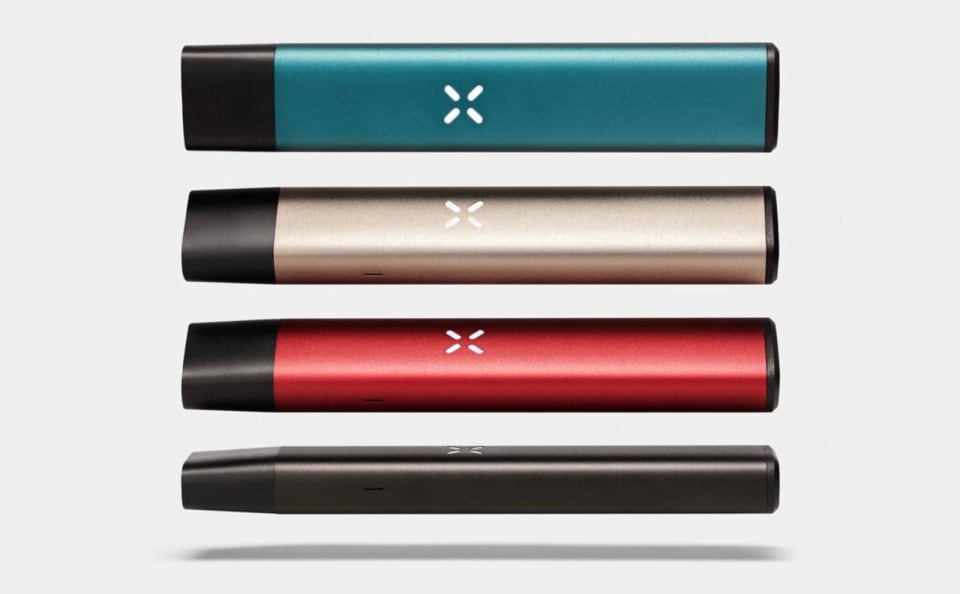 Vape "mods" are pretty straightforward; they're mostly just batteries. That said, the original PAX Era was actually pretty smart. It can dial in a specific temperature via a companion app (or you can choose a preset temperature without it). There's also control for your dosing so you don't get too high, and there's even a handful of games built-in. With the newly announced Era Pro, things get even smarter. And at $70, it's also a little pricier.

First, a caveat: Apple recently banned all vaping apps from the App Store. It doesn't matter if they were retail apps, utilities or -- in PAX's case -- companion apps for a device. Poof, gone. This means that the Era Pro is more limited for those with iOS devices. There's not a lot PAX can do about this until Apple changes its moral stance, but know that whatever phone you have, most of the Era Pro's features are accessible somehow.

About those features. What does a "pro" cannabis vape actually entail? Well, plenty of clever or fun new tweaks to make your session go a little more smoothly -- both literally and figuratively. For one, the Era Pro has a softer finish and a refined design. It also comes in new colors (black, grey, jade, and red) to better match the phone you can no longer use it with. It'll now charge over USB-C and comes with a battery that's 10 percent bigger. 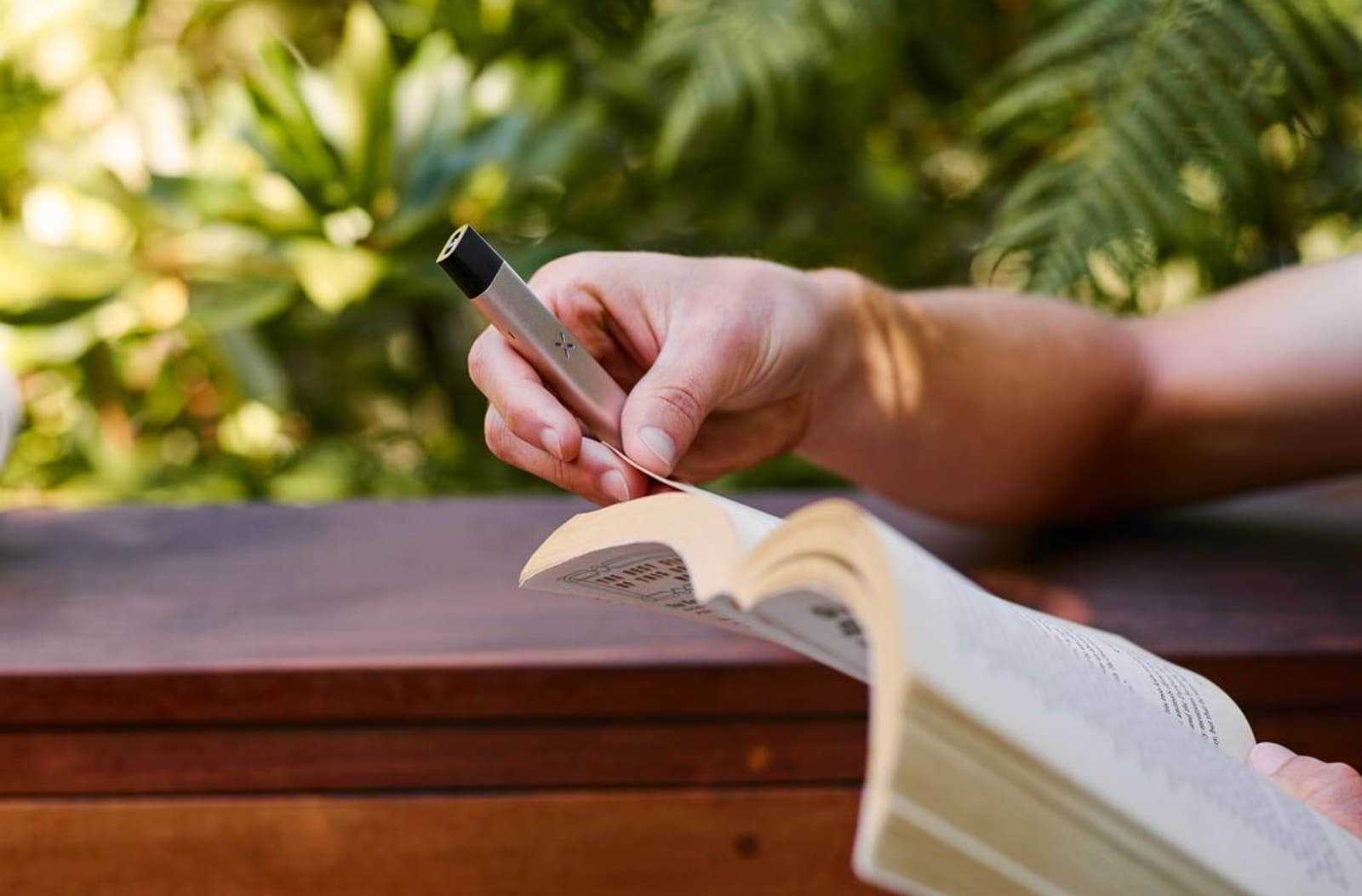 Some of the features already present on the Era are also getting a little upgrade. For one, the method of manually changing temperature is easier on the Pro. Before, you had to shake the device, then pop the pod out, watch the lights cycle and snap the pod back in once it reached the setting you wanted (there are four to choose from). With the Era Pro, you'll still pop the pod out, but gently moving it up and down while still in the mod will cycle through the power presets. Bigger on-device LEDs, which PAX uses for a variety of feedback, will make this process even easier, or at least prettier.

Perhaps the smartest new feature is actually in the pods themselves. A clever redesign means there's now a tiny NFC chip in each cartridge (and a reader in the mod) which, in combination, the company is calling PAXSmart. The pod's NFC tag can be written to by the Era Pro, so it can remember the temperature or dosing setting you were using. Basically, when you switch between pods/strains, your settings for that strain will stay with the pod. Each pod also comes with an "expert" temperature setting pre-configured (often decided by the concentrate manufacturer) so you won't even need to fiddle with the temperature at all if you want to go with the grower's recommendation.

This NFC chip also makes the new "PodID" feature automatic. With the original Era, you had to punch in some info to identify your strain/pod and it'd pull in general information about it. Now, the new pods (look for a thin red line around the seal, they've been in distribution for a while now) contain exact batch numbers. Simply put the pod in the mod, open the app (Android only, obviously) and you'll get specific information about your exact batch of cannabis. PAX says it's working on a web-based platform for iOS users too, but there's so far no timeline on this. 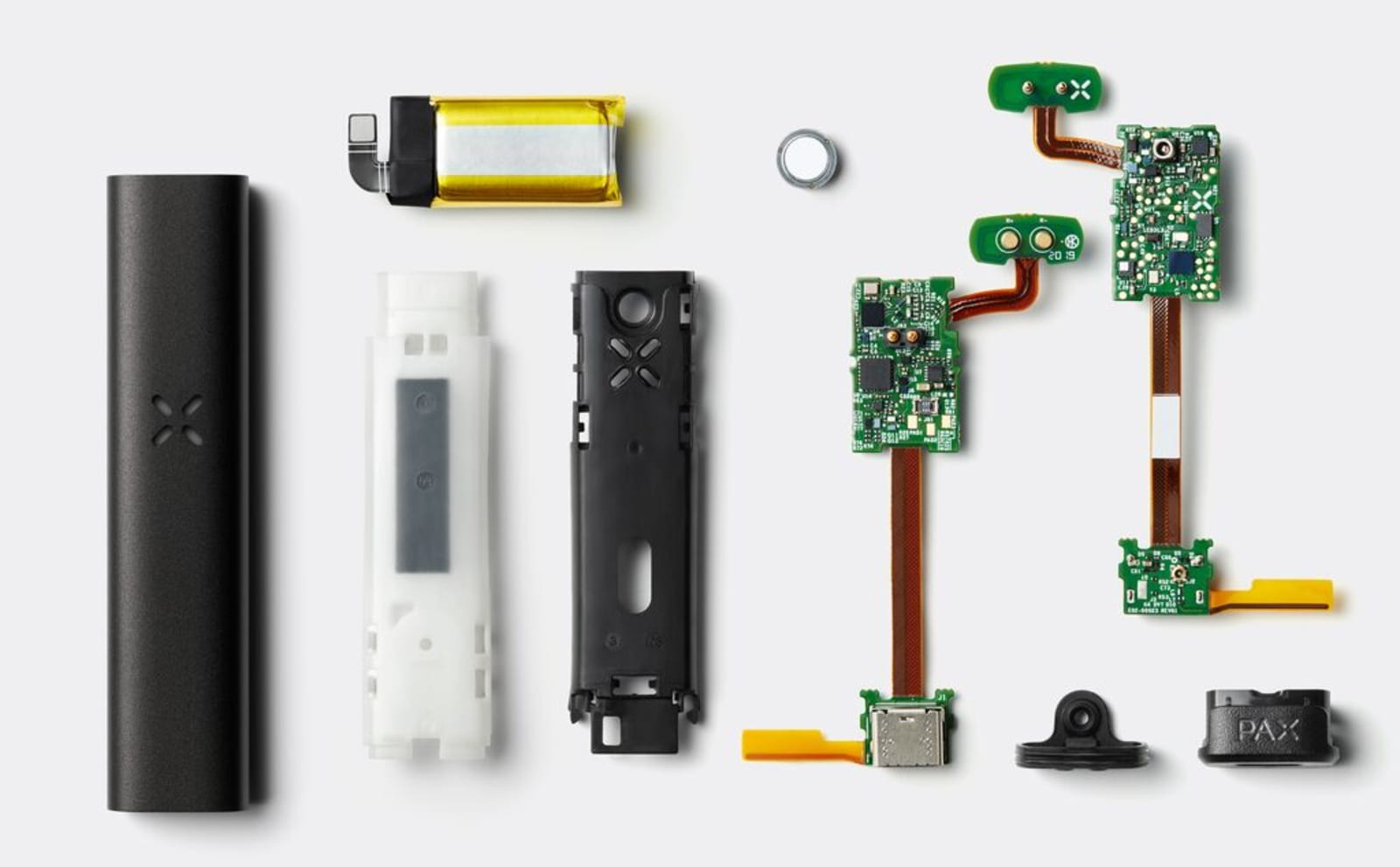 The information in the PodID section will expand over time. Right now, you'll get the lab results to see exactly what's in your weed, which is pertinent given the recent wave of THC-related vaping illnesses ,none of which have been reported to involve a PAX product. In the future, it could be a space for the manufacturers to include even more info about the strain, such as what effects to expect, food pairings (this is a thing) and even a Spotify playlist to enjoy it with.

If you don't need any of the new features, the original Era will remain on shelves -- all pods are compatible with both devices. The Era Pro goes on sale today and costs $70 -- a little pricey compared to most 510 pens, and there's that whole Apple-app thing, but if you're a fan of the extra features, and use Android/can live without the app, you might want to head to your local dispensary.

In this article: 420, cannabis, ces2020, era, era pro, erapro, gadgetry, gadgets, gear, green, pax, vape, weed
All products recommended by Engadget are selected by our editorial team, independent of our parent company. Some of our stories include affiliate links. If you buy something through one of these links, we may earn an affiliate commission.