Toyota is building an insane smart city near Mount Fuji

A place where people will live, work, and research mobility.

Most automakers have test tracks. Toyota decided to take that idea to an entirely different level by transforming a former factory into a town where people will live, work, and research mobility.

The Toyota Woven City is a 175-acre petri dish of all the technology buzzwords that's slated to begin construction in 2021 with architect Bjarke Ingels' Big company designing the entire place. (For reference, they designed the latest Google HQ and Two World Trade Center.)

Big and Toyota have already worked on the designs laying out how the city will work. To get around, there will be three types of lanes. The first will be for autonomous vehicles and the second for personal mobility devices like bikes and scooters. The third will be a park with a trail for walking. All of those will crisscross the city to get everyone where they need to go in whatever mode of transportation they desire.

It won't be a Toyota-only piece of land. President and CEO Akio Toyoda said that they would invite researchers and partners to conduct experiments in the new city.

The city of the future will include houses made from sustainable wood built in the Japanese tradition of wood joining. They'll also have photovoltaic tiles for power. Additionally, these homes will be home to AI and robot experiments. The vision is for them to take care of things like taking out the trash, setting the temperature on your fridge and even checking in on your health. 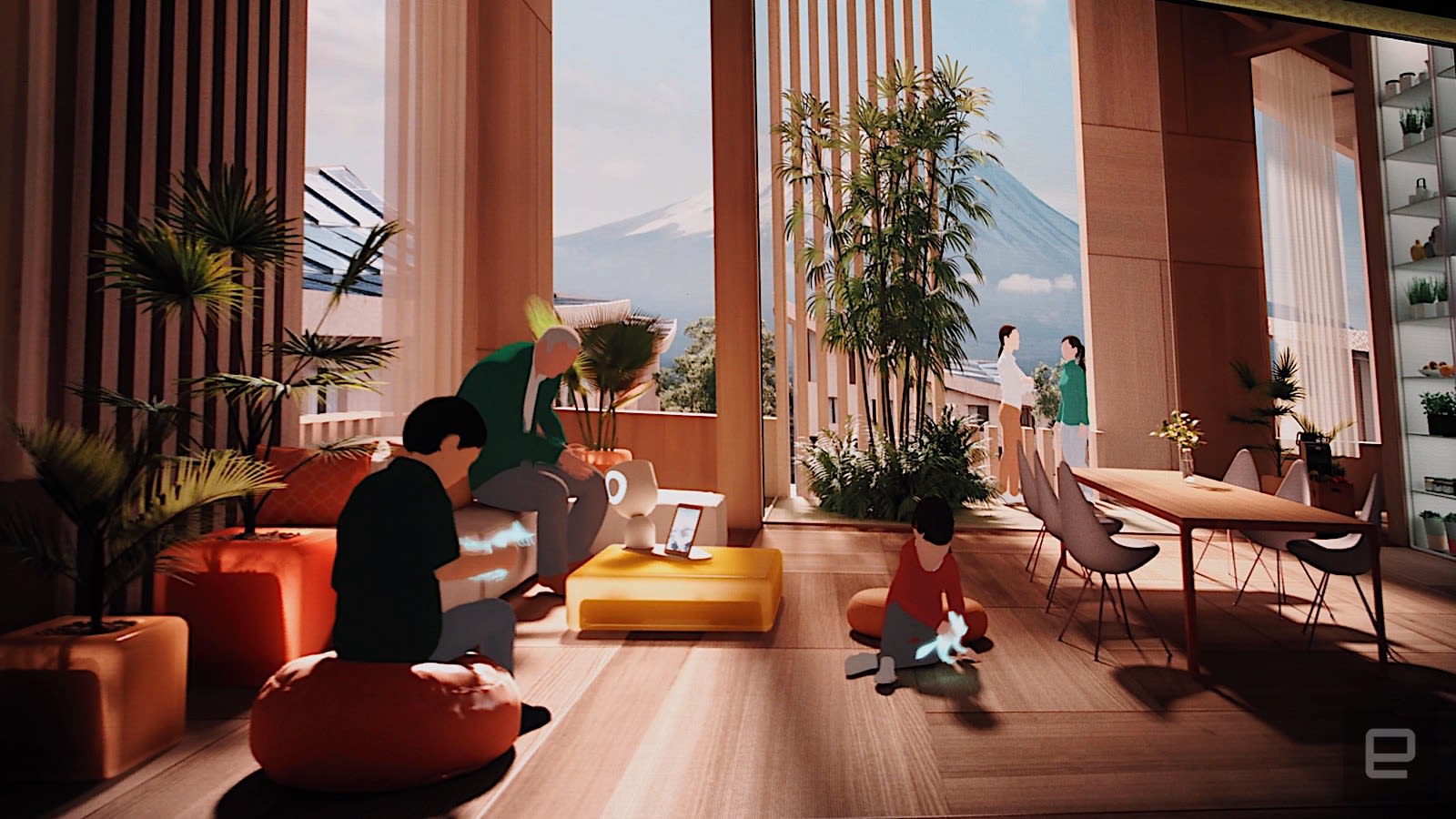 The Toyota E-Pallet we saw a CES a few years ago will be the autonomous vehicle and retail site on wheels serving the city. The vehicles will converge in the town plaza as a shopping center, not unlike a farmer's market or food truck gathering.

Underground, there will be hydrogen cells for power storage and distribution and a water filtration system. It'll also be the place from which items are delivered to homes -- presumably either by an army of tiny robots or conveyor belts. 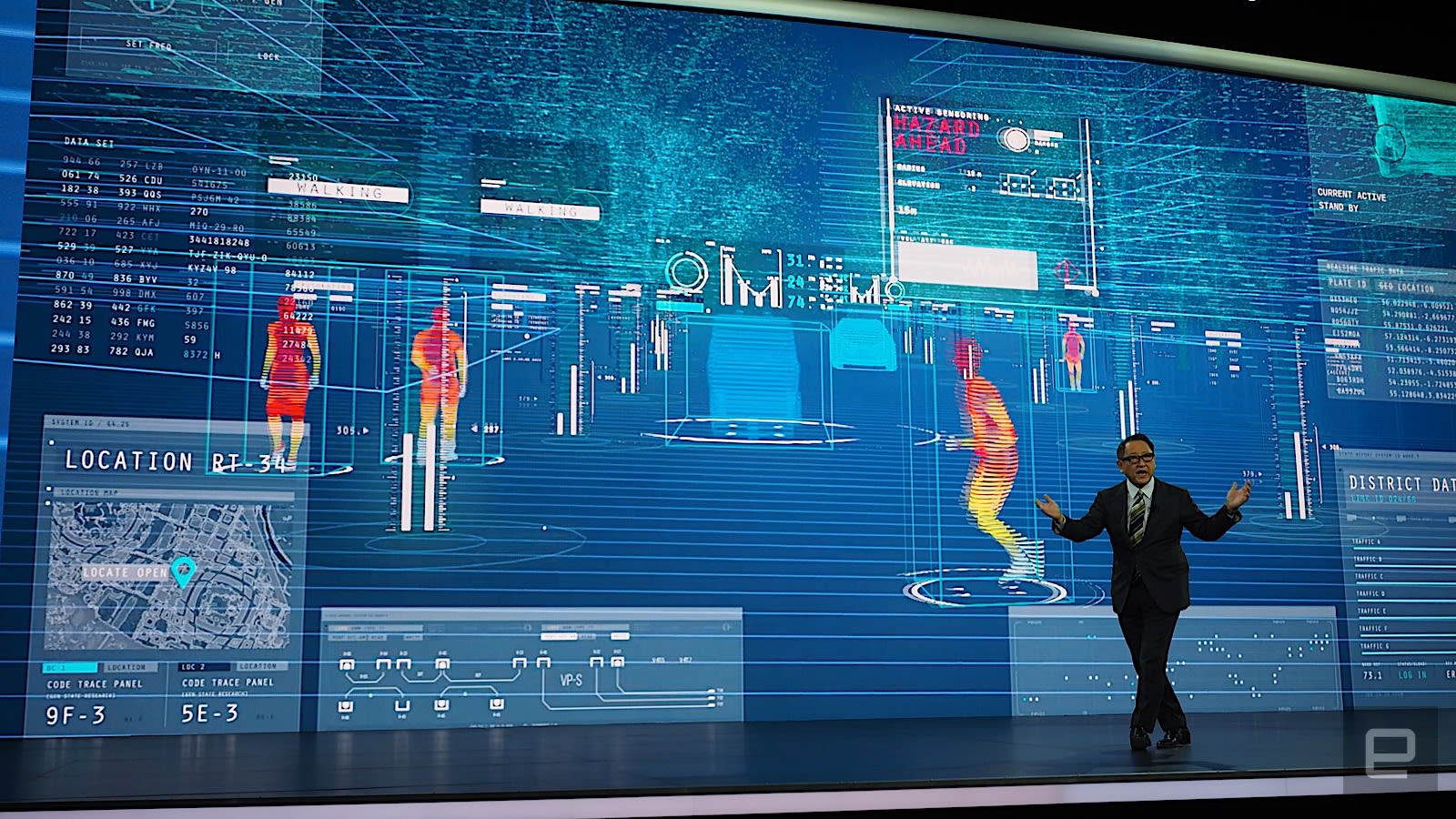 Building an entire city for people to live work and do research is a bit of an insane proposition. Still, CEO Toyoda seemed excited, even though he knew that those in the audience might think he's gone a bit mad. Crazy or not, it's an interesting experiment in how cities of the future might be built or at least a fun CES presentation.