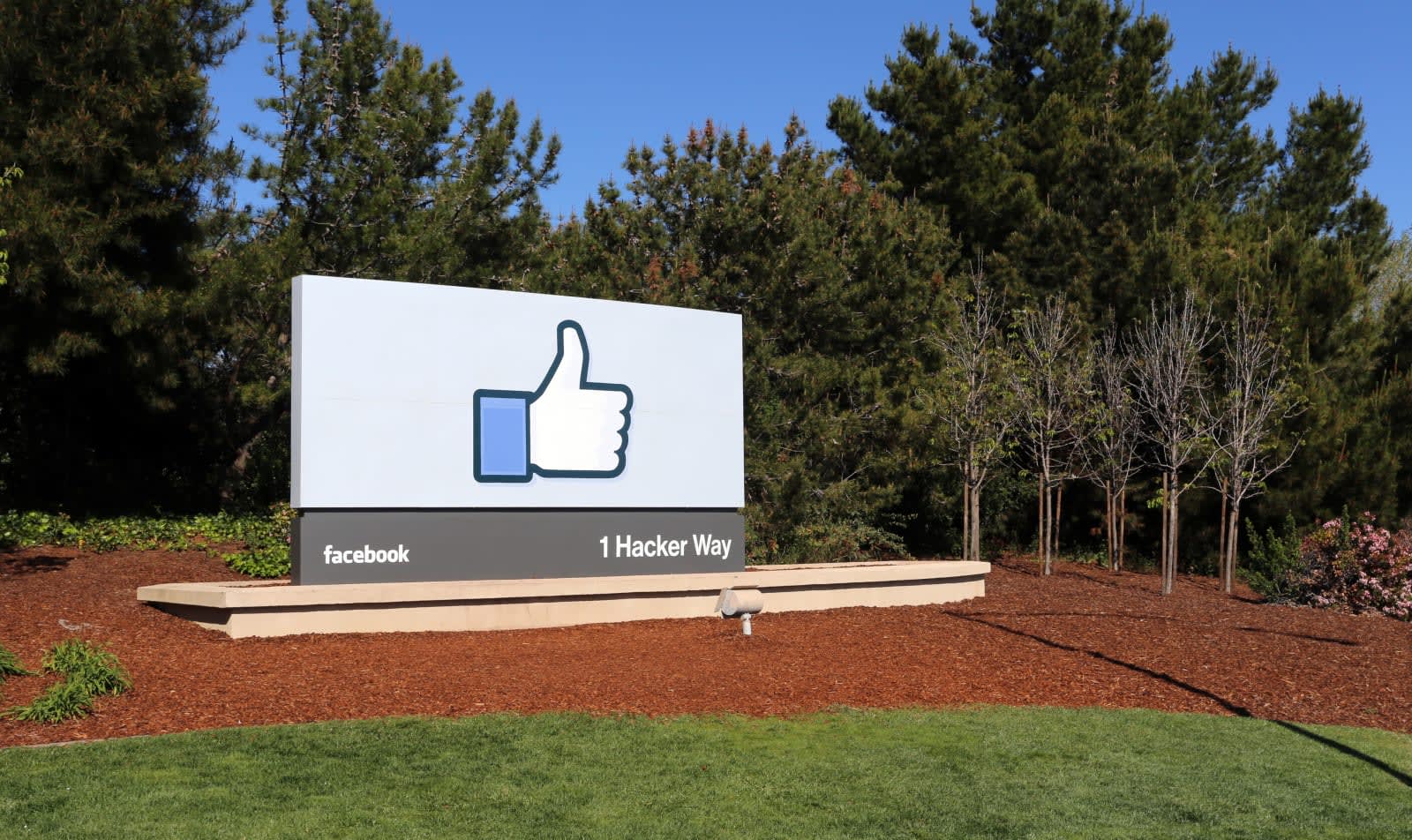 Facebook has introduced a new set of rules that bans deepfakes on the platform. The policy specifically targets videos edited using artificial intelligence or machine learning to make them look authentic and to the point that average users can't easily determine that they're not real. According to an earlier report by The Washington Post, Facebook is rolling out the rules ahead of the 2020 presidential elections to help prevent the spread of disinformation on the platform. As the publication notes, though, they won't actually get rid of all fake videos on the social network, such as the infamous 'drunk Nancy Pelosi' video.

See, the new rules don't cover videos manipulated for parody or satire or those edited "solely to omit or change the order of words." The Post says it also won't lead to the removal of edited videos using "lesser forms of manipulation" -- the altered Nancy Pelosi video, for instance, was tweaked using a simple video-editing software. That said, Facebook says it could still fact check these "shallowfakes" (as disinformation researchers call them) and limit their spread in the News Feed or remove them completely if they're being run as ads.

The social network explains that the approach it's taking is critical to its strategy. "If we simply removed all manipulated videos flagged by fact-checkers as false, the videos would still be available elsewhere on the internet or social media ecosystem. By leaving them up and labelling them as false, we're providing people with important information and context," its announcement reads.

Source: The Washington Post, Facebook
In this article: facebook, gear, internet
All products recommended by Engadget are selected by our editorial team, independent of our parent company. Some of our stories include affiliate links. If you buy something through one of these links, we may earn an affiliate commission.