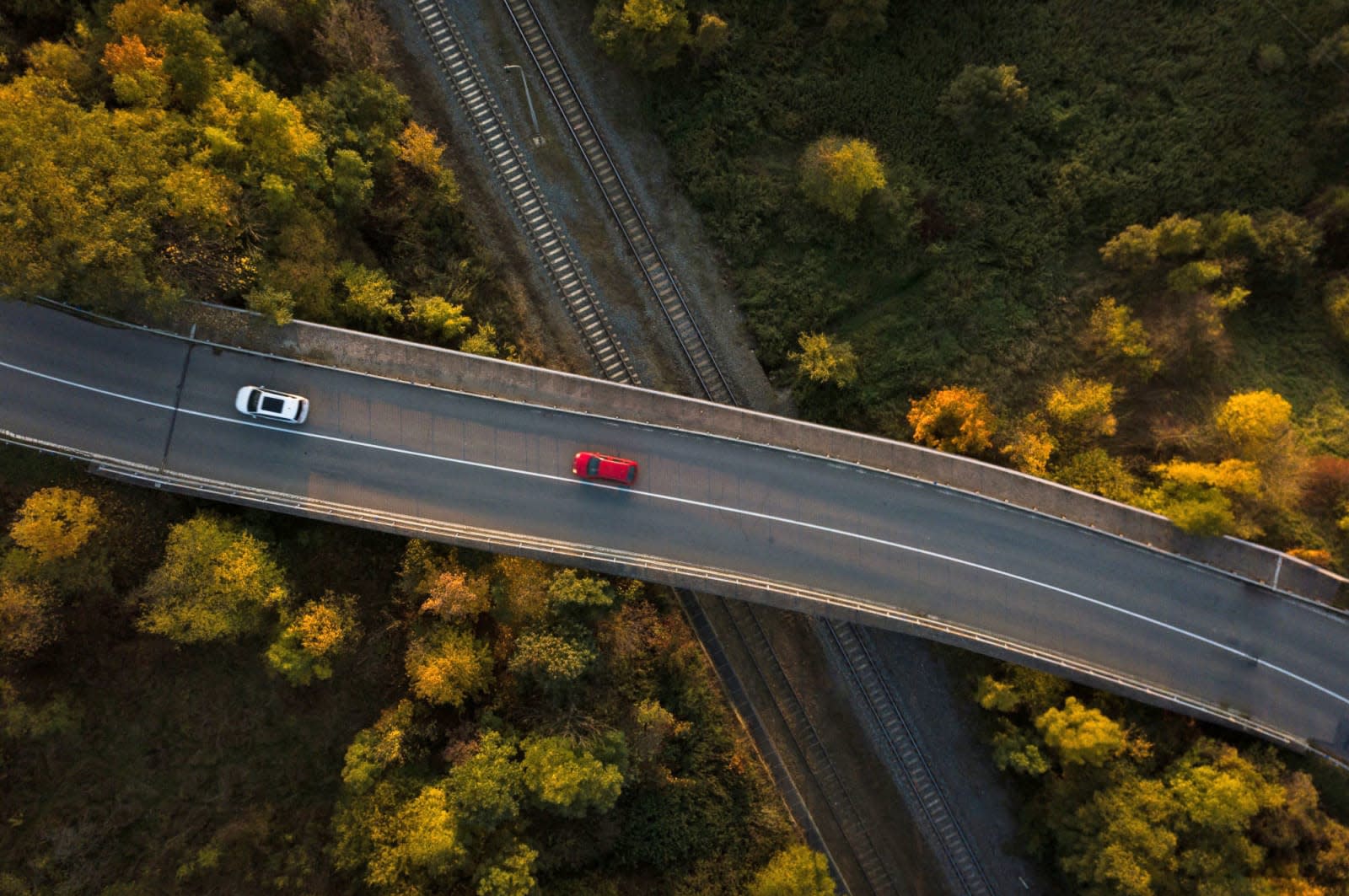 Here, a Google Maps competitor owned by a consortium of German automakers, does more than just help drivers navigate from A to B. It also provides car makers with accurate mapping data and additional detail about various roads. At CES today, the company announced "Lanes," a new 3D road model that's designed to improve driver assistance systems and make driving safer in unfamiliar areas.

Here Lanes is being billed as a "digital representation of the global road network" that can feed data to a car's driver assistance systems to help vehicles position themselves in a lane. It gathers information on lane topology, the curvature of roads and what's called "attribute data," meaning information on local traffic rules, vehicle restrictions or the number of lanes on a given road.

The improvements in assistance systems have the potential to make driving safer, and could be used in the future to improve autonomous driving systems as well. As well as Lanes, the company also unveiled its Here Live Sense SDK, a development kit which will allow app makers to turn devices like smartphones into vehicle sensors. Apps can use a phone's camera to scan the road and detect objects like other road users, traffic lights and road signs.

In this article: cars, ces2020, gear, here, navigation, road maps, transportation
All products recommended by Engadget are selected by our editorial team, independent of our parent company. Some of our stories include affiliate links. If you buy something through one of these links, we may earn an affiliate commission.