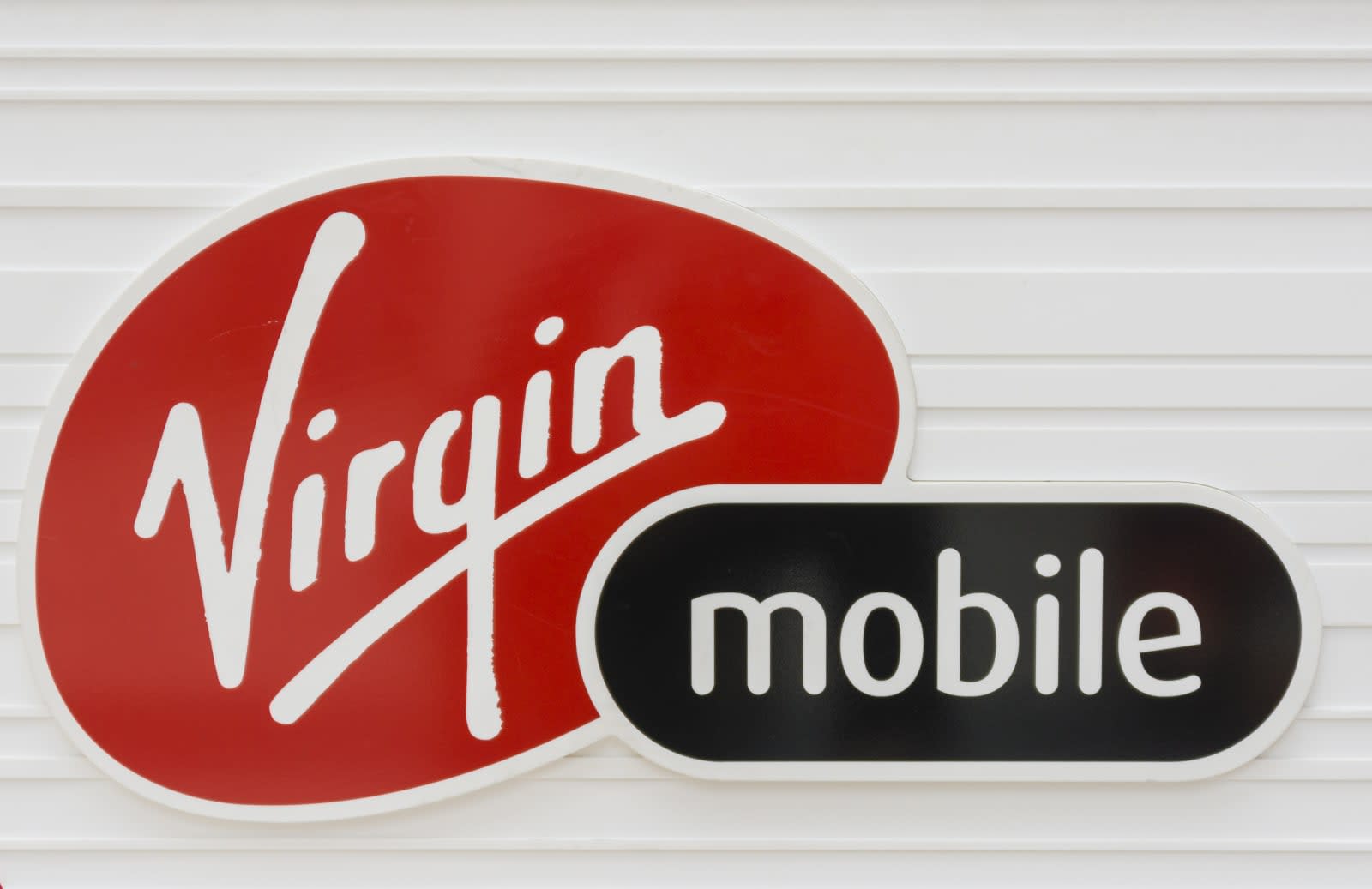 Sprint is getting ready for its planned T-Mobile merger by axing one of its prepaid brands. The telecom is shutting down Virgin Mobile service and will transfer all customers to Boost Mobile starting the week of February 2nd. You'll keep your phone and number in "most instances," and will move to a "comparable or better" plan at no additional charge. Your mobile broadband device won't carry over, though, and you'll have to change your payment options if you rely on either PayPal or 45/90-day top-ups.

When asked, Sprint didn't say when Virgin would shut down completely, or what would happen to Sprint's in-house prepaid customers.

This move didn't come completely out of the blue. The merger agreement between Sprint and T-Mobile requires that Sprint's prepaid brands unite under Dish, which will use them as the basis for a new national carrier. The Virgin shutdown helps consolidate those networks so that it's easier to hand things off -- if the lawsuit to block the merger doesn't succeed, that is. There have also been signs that Virgin was winding down, including phones vanishing from Best Buy and Walmart between late summer and early fall.

However many hints there might have been, the shutdown represents a sad end to a long chapter in Sprint's history. The carrier teamed with Virgin Group back in 2001 to launch Virgin Mobile, taking full control in 2009. It was initially a prominent part of Sprint's strategy for courting prepaid customers. Priorities changed over time, though. The carrier eventually shifted its prepaid focus to Boost Mobile and used Virgin as a something of a testbed, including a short-lived iPhone-only sales phase. We won't blame you if you don't miss Virgin much as a result, but it left a lasting mark on the American wireless market.

In this article: boost mobile, carrier, dish, dish network, gear, merger, mobile, sprint, t-mobile, verizon, virgin mobile, wireless
All products recommended by Engadget are selected by our editorial team, independent of our parent company. Some of our stories include affiliate links. If you buy something through one of these links, we may earn an affiliate commission.