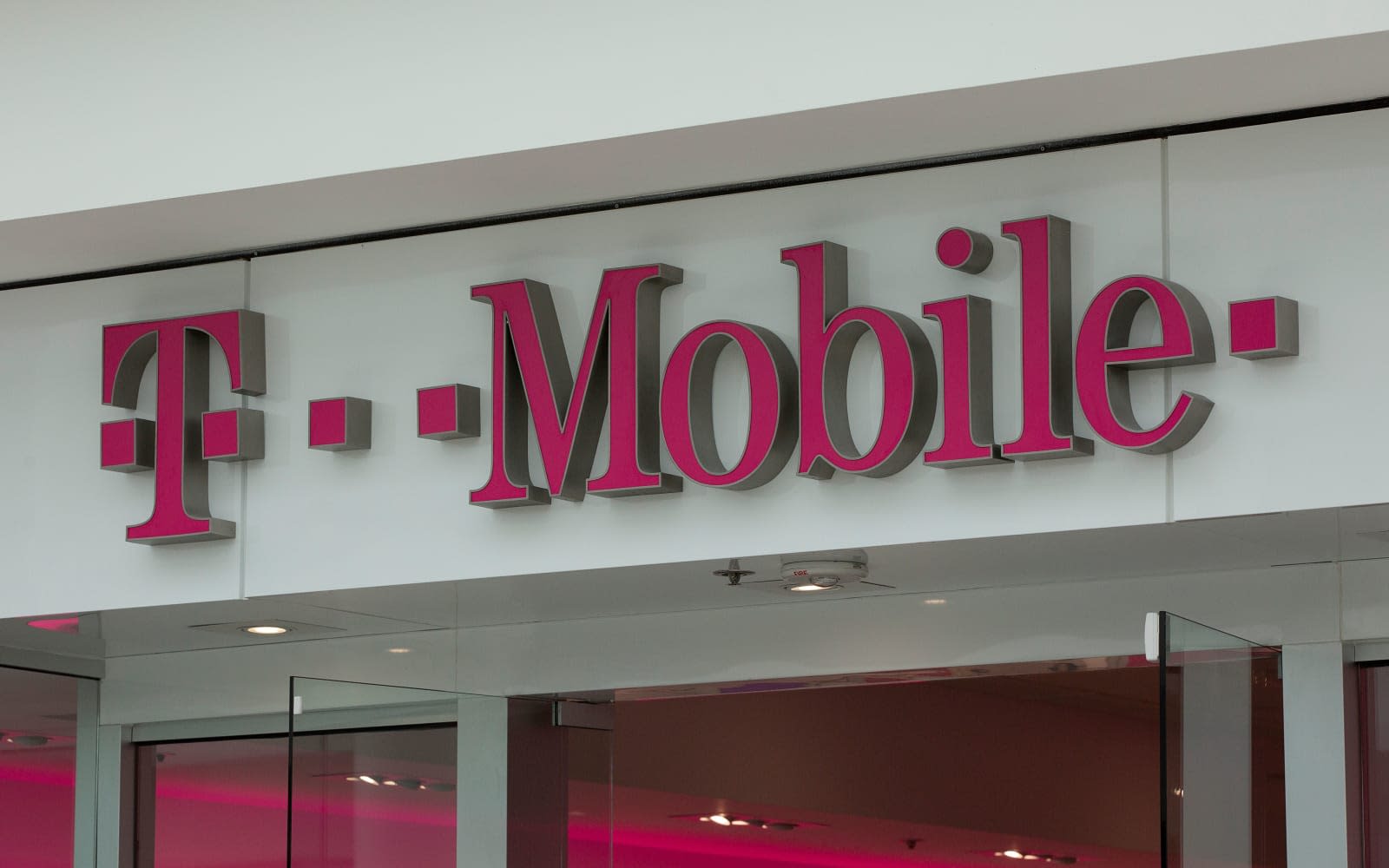 Today, the Federal Communications Commission (FCC) formally approved the T-Mobile-Sprint merger. The decision comes after a drawn-out, and at times contentious, review of T-Mobile's $26.5 billion bid to merge with Sprint.

The FCC believes the deal will close the digital divide and advance 5G in the US. T-Mobile and Sprint have committed to deploying 5G service to cover 97 percent of Americans within three years. They've also pledged to provide 90 percent of Americans with access to mobile service with speeds of at least 100 Mbps within six years. The FCC's approval is conditional on those promises, and the parties could be fined over $2 billion if they don't meet those goals.

According to the Commission, the merger will not harm competition — though several state attorneys general and a couple of FCC commissioners have argued otherwise. "While the parties promise their merger will accelerate the availability of some form of '5G' for some Americans, history teaches us that the most likely effect of this merger will be higher prices and fewer options for all Americans," said Commissioner Geoffrey Starks in a statement.

It's not surprising, though, that the FCC formally approved the merger today. The deal has already been approved by the Department of Justice. FCC Chairman Ajit Pai endorsed it this summer, and last month, the Commission voted. Normally, in this case a deal would close. However, there is a chance the lawsuit filed by state attorneys general could still block or delay the merger.

Source: Federal Communications Commission
In this article: 5G, acquisition, approval, approved, business, carriers, competition, deal, digital divide, fcc, gear, merger, mobile, politics, sprint, t-mobile, verizon
All products recommended by Engadget are selected by our editorial team, independent of our parent company. Some of our stories include affiliate links. If you buy something through one of these links, we may earn an affiliate commission.