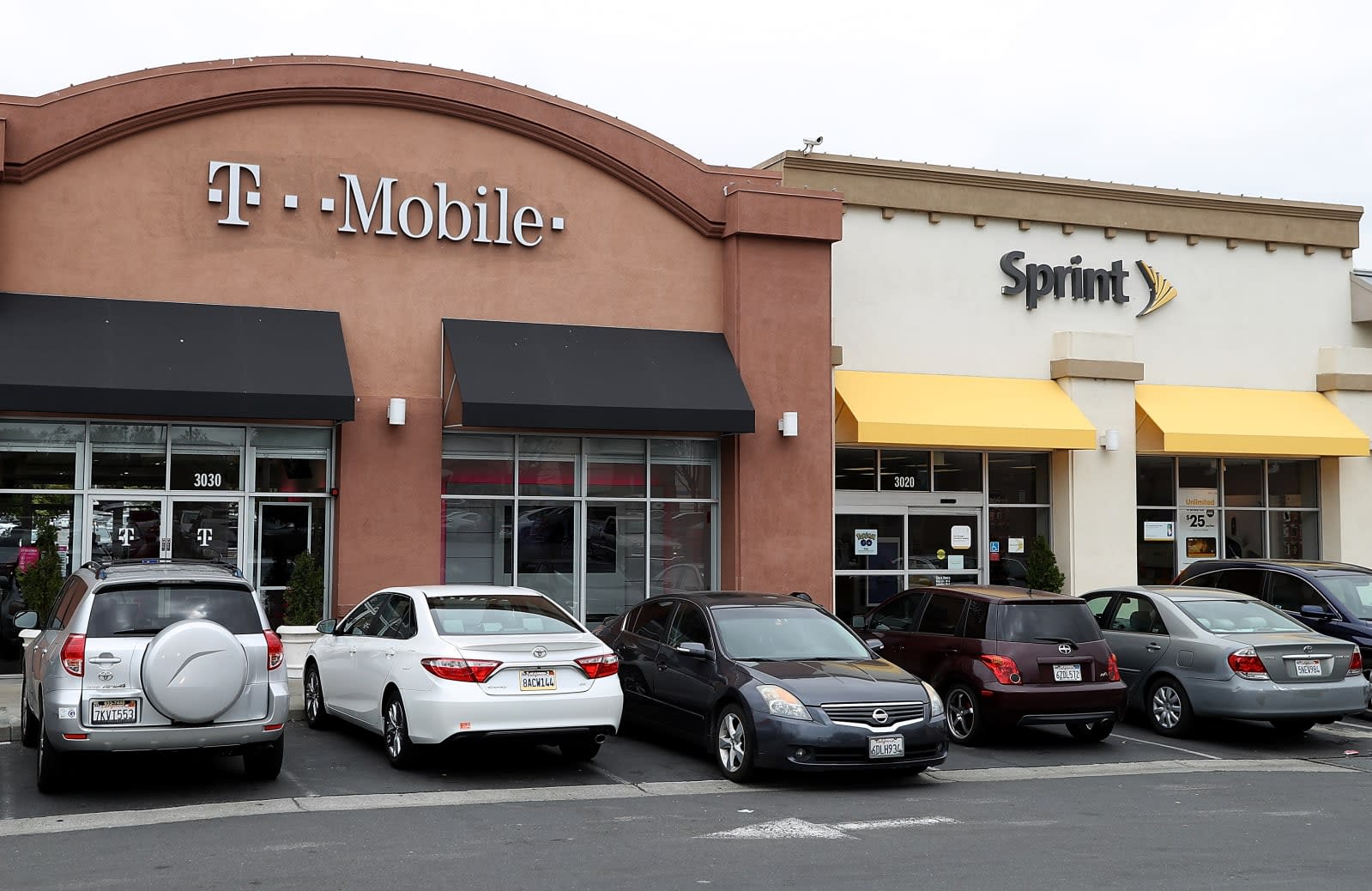 Sprint and T-Mobile have cleared a significant hurdle towards completing their merger. The Department of Justice rubber-stamped the deal on the condition that the carriers sell some parts of the business to Dish Network.

The companies will have to sell the prepaid parts of Sprint's business -- Boost Mobile, Virgin Mobile, and Sprint prepaid -- to Dish, while that company will gain a chunk of Sprint's spectrum. T-Mobile and Sprint will have to open up more than 20,000 cell sites and dozens of retail locations to Dish. In addition, T-Mobile has to offer Dish "robust access" to its mobile network for seven years while the latter creates a 5G network of its own.

If Sprint and T-Mobile don't meet those conditions, the department and five state attorneys general offices (Nebraska, Kansas, Ohio, Oklahoma and South Dakota) will proceed with a lawsuit to block the merger. Following the agreement, Dish plans to establish itself as a fourth nationwide carrier. It aims to build a 5G network that'll reach 70 percent of the US population by June 2023.

The Dish Network proposal will "enable a viable facilities-based competitor to enter the market," while the merger will speed up the rollout of "high-quality 5G networks for the benefit of American consumers and entrepreneurs," the Justice Department said in a statement.

The proposed settlement would smooth out regulators' concerns that the combination of the third- and fourth-biggest carriers in the US would reduce the number of options people had for phone service. Sprint and T-Mobile announced their plans to merge in April 2018, claiming that by joining forces, they'd be able to build out a "broad and deep" 5G network more quickly than if they had to keep going it alone.

The merger isn't done and dusted quite yet. The Justice Department's proposed settlement is open to public comment for 60 days. The Federal Communications Commission has to approve the deal, though that isn't likely to pose a problem for Sprint and T-Mobile, given Chairman Ajit Pai's recommendation to green-light the merger. Perhaps a more pressing concern is that the companies are facing lawsuits from several states hoping to block the move over competition concerns.

"Today, the Department of Justice gave its blessing to the largest wireless merger in history," FCC Commissioner Jessica Rosenworcel told Engadget in a statement. "I remain skeptical that this combination is good for consumers, good for competition, or good for the economy."

In this article: business, department of justice, departmentofjustice, gear, justice department, justicedepartment, merger, sprint, t-mobile
All products recommended by Engadget are selected by our editorial team, independent of our parent company. Some of our stories include affiliate links. If you buy something through one of these links, we may earn an affiliate commission.