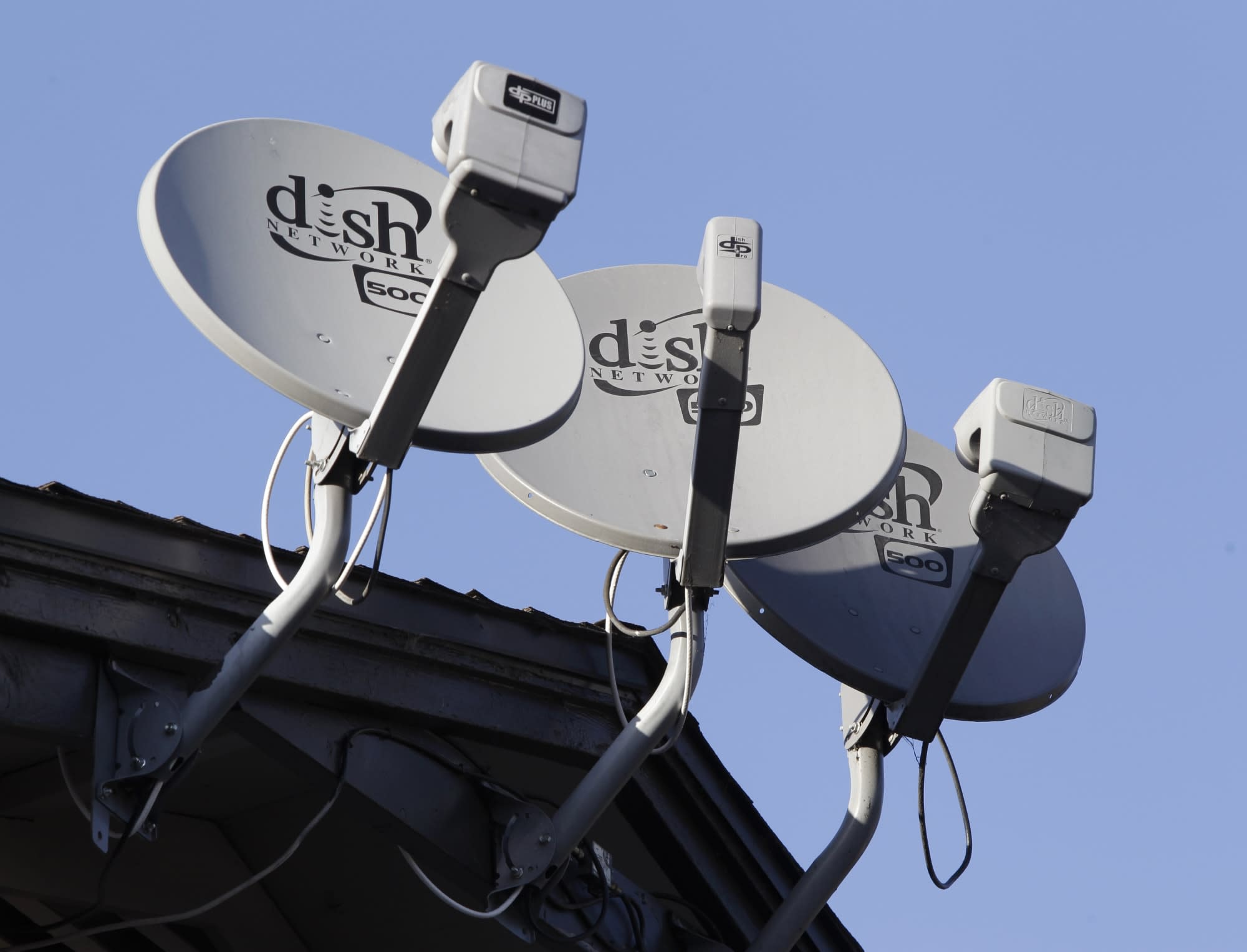 Over the last couple of weeks, we've heard that getting DoJ approval for T-Mobile's proposed $26 billion purchase of Sprint will require making moves to create a new national wireless carrier as a competitor. That could be achieved by selling off Boost Mobile and enough spectrum to make a service viable, however they needed to find a buyer. Now Bloomberg reports that Dish Network is in talks and could announce this week that it will be the company to do it, rather than possibles like Altice and Charter (Amazon wasn't mentioned).

The price? Apparently about $6 billion. The pair promised the FCC they would sell Boost Mobile, and if talks don't fall through, then their hope is that this would help get approval and overcome a lawsuit filed by several state AGs. For its part, Dish has long harbored wireless ambitions, and acted to make them come true. It was even proposed as a buyer for divested T-Mobile assets during merger talks with AT&T back in 2011. We'll see if it happens this time or if things fall apart on the 1-yard line all over again.

In this article: Boost Mobile, business, Department of Justice, Dish Network, FCC, gear, merger, mobile, sprint, t-mobile
All products recommended by Engadget are selected by our editorial team, independent of our parent company. Some of our stories include affiliate links. If you buy something through one of these links, we may earn an affiliate commission.