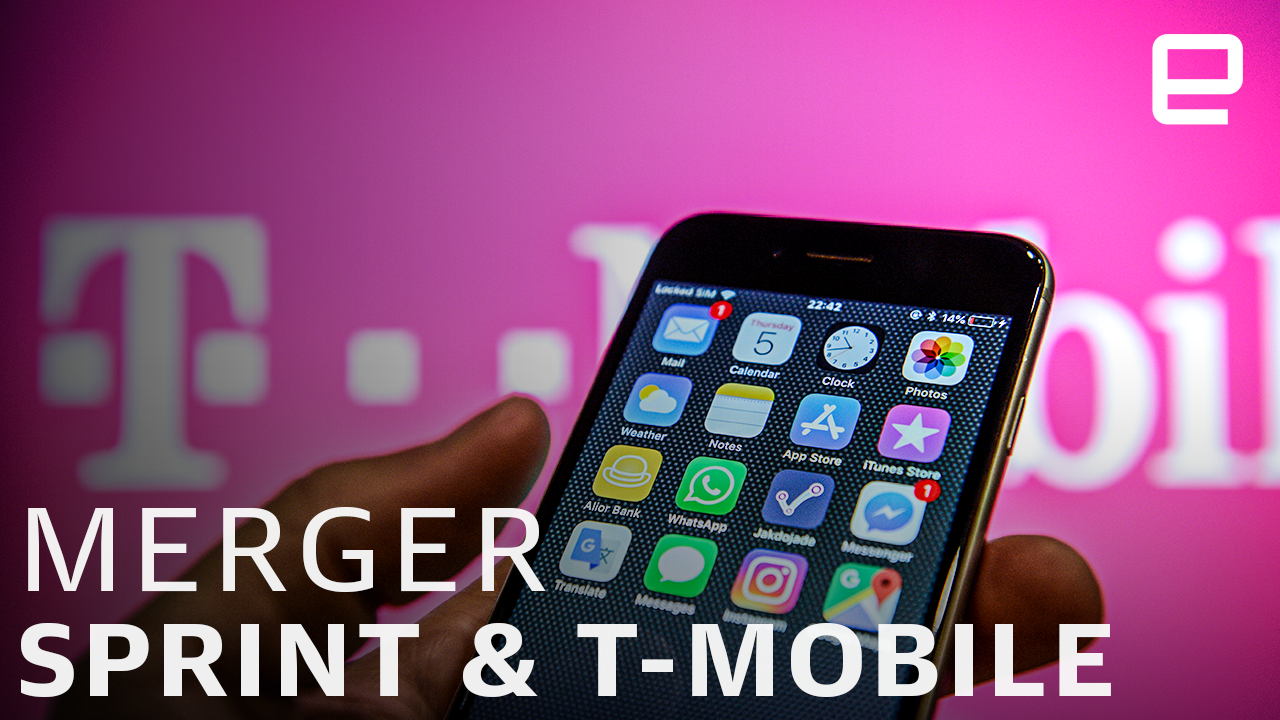 T-Mobile and Sprint are still grappling with state lawsuits attempting to block their merger, but they can at least take some consolation from the federal government. CNBC sources claim that the Department of Justice is expected to approve the merger on July 25th (that's tomorrow, if you're reading in time). The union is contingent on T-Mobile selling assets to Dish, though. Reportedly, Dish will buy T-Mobile's prepaid phone business for $1.4 billion, and spend another to snap up $3.6 billion in wireless spectrum. You can likely say goodbye to a T-Mobile-owned Metro, then.

If accurate, federal approval of the merger is virtually a done deal given the FCC chairman's recommendation. The question, of course, is whether or not states will succeed in blocking the arrangement. They're still concerned that a combined company would hurt competition, cut jobs and damage low-income communities, and all-clear signals from the DOJ and FCC wouldn't necessarily address the states' issues. It might only take a court ruling to render the approval moot.

In this article: acquisition, AOLoriginals, carrier, daily show, department of justice, dish, doj, engadget, Engadget Today, engadget video, entertainment, gear, justice department, merger, metro, mobile, politics, regulation, sprint, t-mobile, verizon, wireless
All products recommended by Engadget are selected by our editorial team, independent of our parent company. Some of our stories include affiliate links. If you buy something through one of these links, we may earn an affiliate commission.