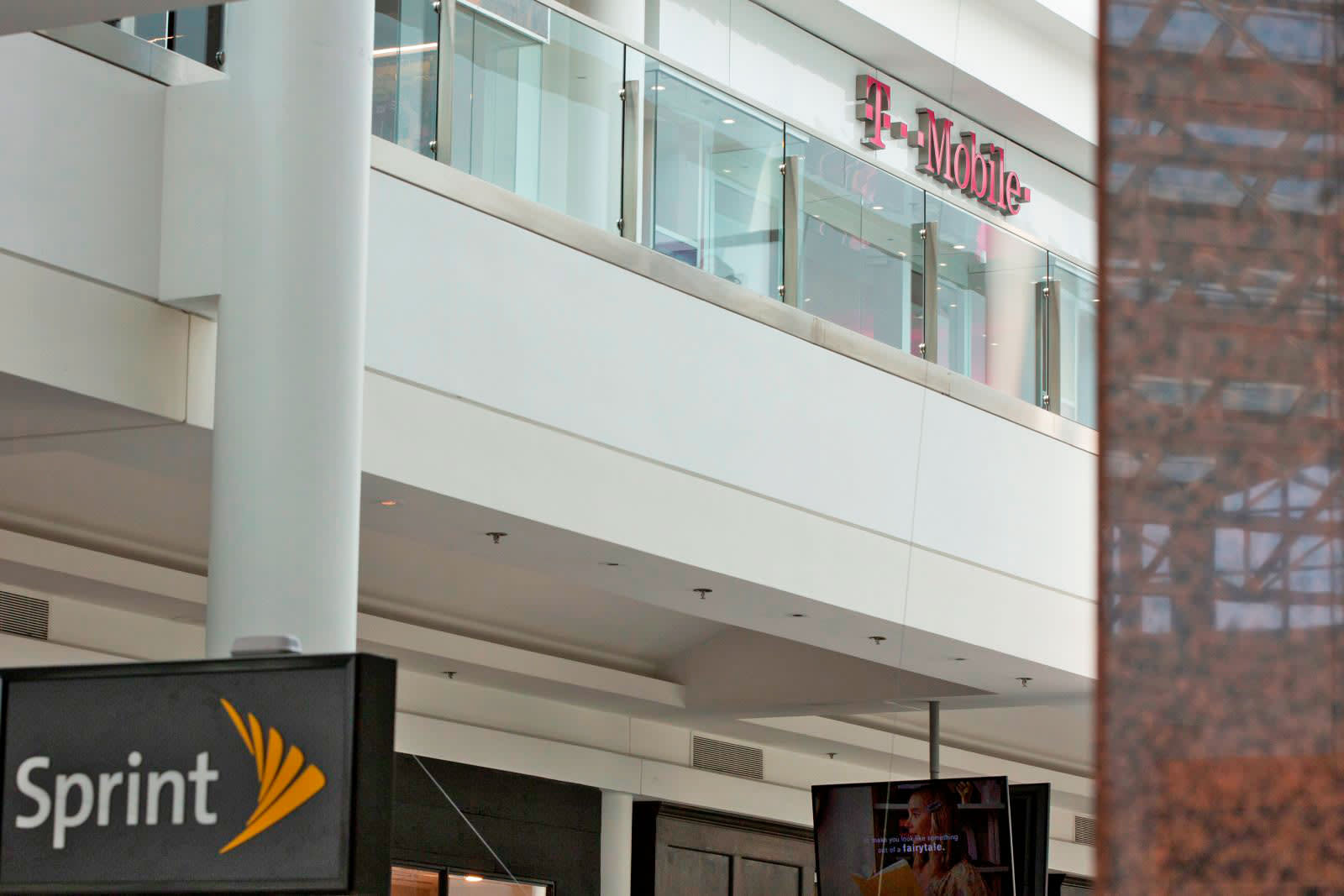 The proposed merger of Sprint and T-Mobile is inching ever closer to being complete, after the Department of Justice gave its conditional endorsement last month. Now, Federal Communications Commission chairman Ajit Pai is formally recommending that the agency's commissioners approve the deal. Pai said that after the FCC reviewed the details of the merger, "the evidence conclusively demonstrates that this transaction will bring fast 5G wireless service to many more Americans and help close the digital divide in rural areas."

Today, I circulated an order that would approve, subject to conditions, the proposed merger of T-Mobile and Sprint. The deal would advance fast #5G across the country, help close #digitaldivide, and put critical mid-band spectrum to use. My full statement: https://t.co/fBKvLnPgmm pic.twitter.com/21r3Us9cUG

He added that, under the conditions laid out in the draft order, "the merger will promote robust competition in mobile broadband, put critical mid-band spectrum to use, and bring new competition to the fixed broadband market." Before they can seal their union, Sprint and T-Mobile will have to sell parts of their businesses, including Boost Mobile, to Dish Network. That company plans to establish itself as the fourth nationwide provider. It's set to gain access to T-Mobile's network while it builds out its own 5G network.

Pai's recommendation is not much of a surprise. He's been open about his support for the deal, believing it to be "in the public interest." Still, it's another significant step towards Sprint and T-Mobile completing the deal. However, several states are attempting to block the merger.

In this article: 5g, ajit pai, ajitpai, business, digital divide, digitaldivide, fcc, federal communications commission, federalcommunicationscommission, gear, merger, sprint, t-mobile, tmobile, verizon
All products recommended by Engadget are selected by our editorial team, independent of our parent company. Some of our stories include affiliate links. If you buy something through one of these links, we may earn an affiliate commission.