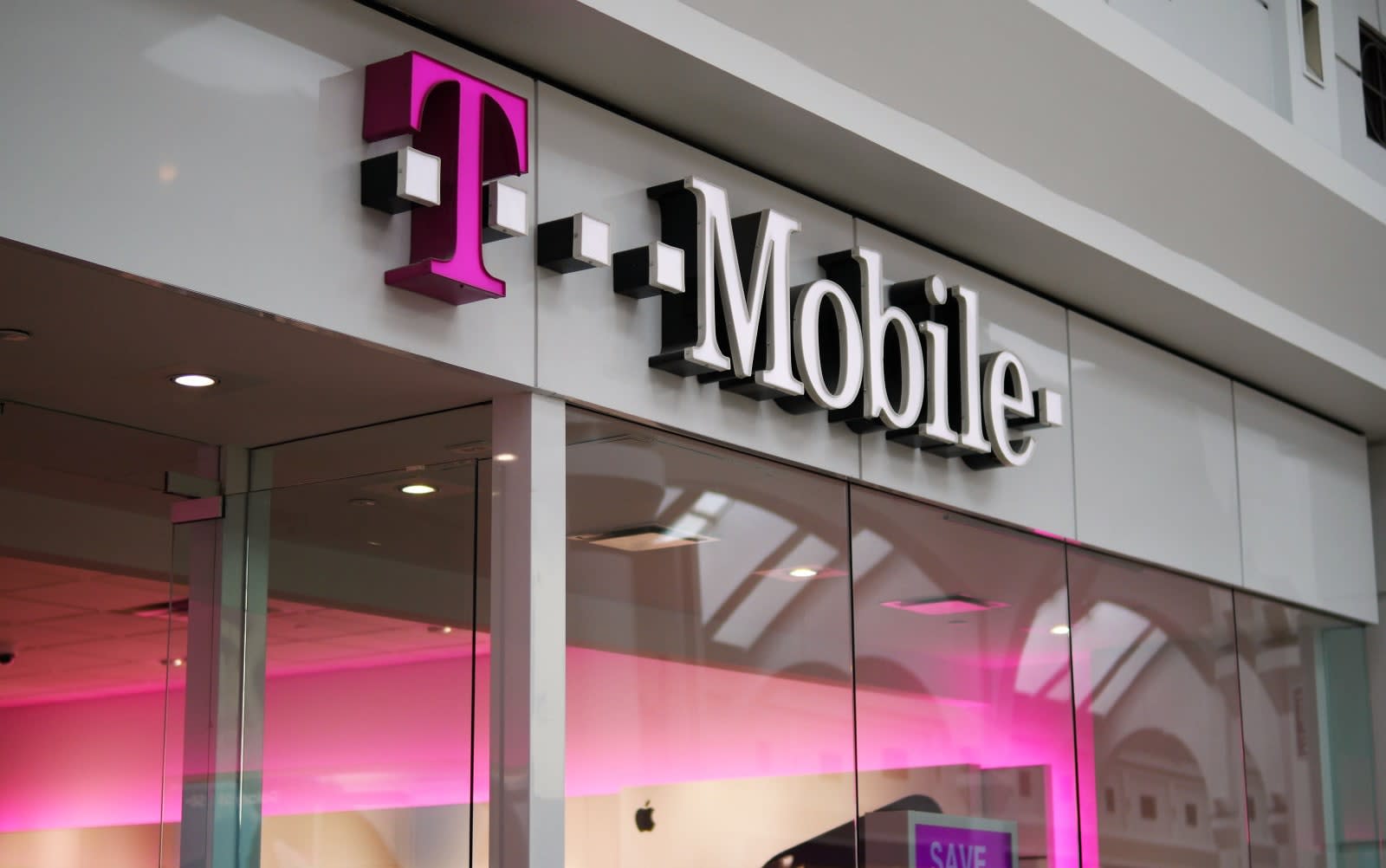 Today, the FCC formally approved the contested T-Mobile and Sprint merger, The Verge reports. But commissioners are still speaking out. Commissioners Jessica Rosenworcel and Geoffrey Starks released statements explaining their decisions to vote against the transaction.

In her statement, Rosenworcel said:

"We've all seen what happens when markets become more concentrated after a merger like this one. In the airline industry, it brought us baggage fees and smaller seats. In the pharmaceutical industry, it led to a handful of drug companies raising the prices of lifesaving medications. There's no reason to think this time will be different."

She elaborated on her reasons for opposing the deal in an op-ed for The Atlantic this morning. In a separate statement, Commissioner Starks express similar sentiment.

In July, the Department of Justice approved T-Mobile's $26.5 billion bid to merge with Sprint, and FCC Chairman Ajit Pai has endorsed the deal. But many have pointed out that it could hurt competition, raises prices for cell service, limit innovation and jeopardize retail jobs and wages. Seventeen attorneys general have filed a multistate lawsuit to block the merger -- even with the condition that T-Mobile must sell some of its business to Dish Network.

We are still waiting for confirmation from the FCC, but it appears the deal is moving forward. While normally a deal with FCC and DOJ approval would be allowed to close, there is a chance that the lawsuit filed by the attorneys general could still block the merger.

Update 10/17/19 12:10PM ET: The number of attorneys general that have filed a multistate lawsuit to block the merger is now 17, not 18 as previously reported.

In this article: approval, block, business, commissioner, deal, fcc, merger, oppose, opposition, politics, sprint, statement, t-mobile, verizon, vote, tomorrow
All products recommended by Engadget are selected by our editorial team, independent of our parent company. Some of our stories include affiliate links. If you buy something through one of these links, we may earn an affiliate commission.