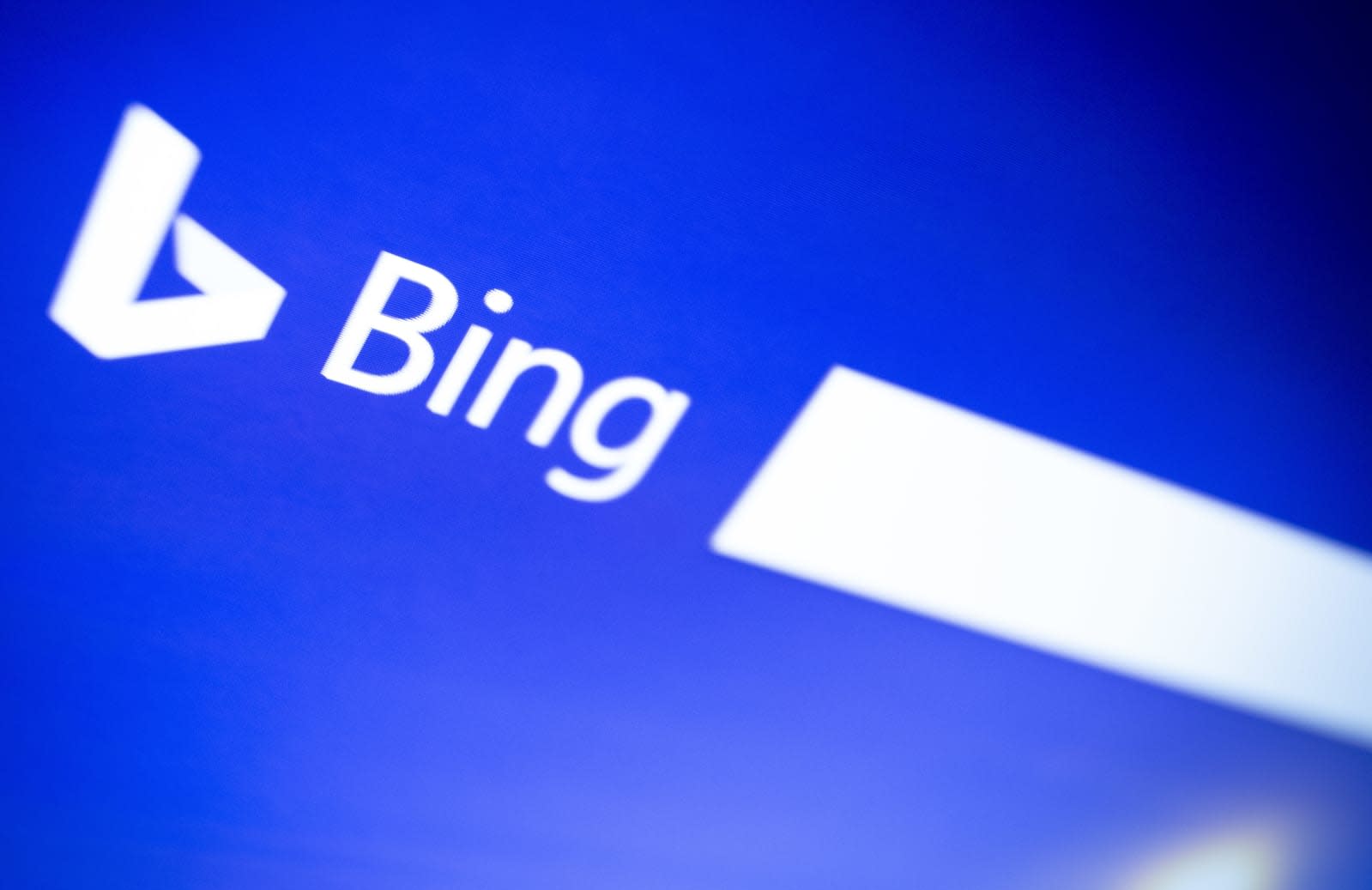 Last year -- following an antitrust ruling by the European Union -- Google announced it would start offering a choice of search providers to Android users. The "choice screen" set to appear on Android devices shipped in Europe from March 1st is designed to mitigate Google's search engine monopoly, and give other providers the chance to get in front of users. These other providers, however, will basically not include Bing.

Thanks to The Verge, which first revealed details of Google's choice screen winners, we know that out of a list of 31 European countries, Bing made the ballot just once. It's only an option for users in the United Kingdom. The privacy-focused DuckDuckGo, meanwhile, is the most frequently offered choice, appearing on the choice screen for users in every country.

The four search engines offered to users will differ depending on the region and who is willing to pay, since Google will choose three providers (in addition to itself) based on how much they're prepared to give Google every time a user selects their product as the default choice.

This may come as something of a surprise, since Bing has for a long time tried to position itself as serious competition for Google. However, the choices that Google will show don't necessarily represent the most popular search engine options -- again, it comes down to how much they're willing to pay. And that might explain why Bing is only an option in the UK -- it's more well known (and therefore more populr) there than elsewhere in the EU.

Nonetheless, the move won't help to boost Bing's profile (although it will likely help DuckDuckGo's skyrocket), and the real kicker is that while Microsoft's search engine goes unrecognized, Google -- its competition -- is continuing to make money out of its ostracization.

In this article: Android, antitrust, Bing, business, choice screen, Chrome, DuckDuckGo, Europe, gear, google, internet, microsoft, search engine, entertainment
All products recommended by Engadget are selected by our editorial team, independent of our parent company. Some of our stories include affiliate links. If you buy something through one of these links, we may earn an affiliate commission.