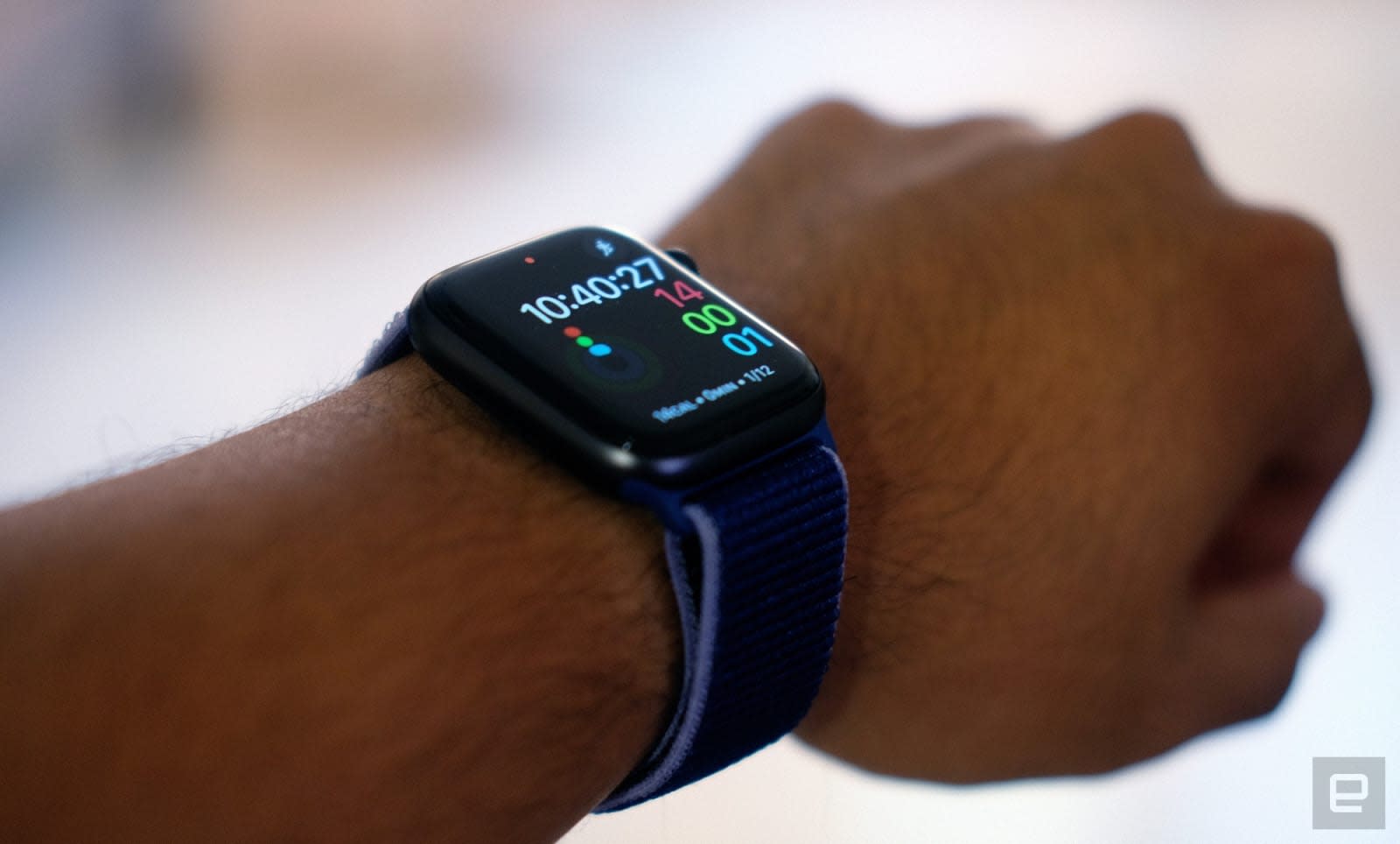 If you've noticed devices on many people's wrists, you're not the only one -- new data suggests they're quite common. Pew Research Center has published a study indicating that just over one in five American adult respondents (21 percent) regularly uses a smartwatch or fitness tracker. It won't surprise you to hear that adoption is significantly higher among households with incomes of $75,000 or more (31 percent), but the gaps in areas like age, gender and ethnicity were smaller.

Just don't ask them about sharing their health data with scientists. Pew warned that there was "no clear consensus" about the acceptability of sharing info in the name of heart disease research. About 41 percent of respondents considered it acceptable, but 35 percent didn't -- and 22 percent were unsure. Approval shot up to 53 percent among people who did use wearables, but that still left many people wary of contributing to medical science.

The study should be fairly representative with 4,272 participants. It doesn't address why people adopt or shy away from wearable tech, though. Fitness clearly plays a role for many buyers, but it's not certain what holds others back. It may take some time before researchers can say if wrist-worn devices have more room to grow.

In this article: activity tracker, fitness tracker, gear, pew, pew research, pew research center, smartwatch, wearables
All products recommended by Engadget are selected by our editorial team, independent of our parent company. Some of our stories include affiliate links. If you buy something through one of these links, we may earn an affiliate commission.