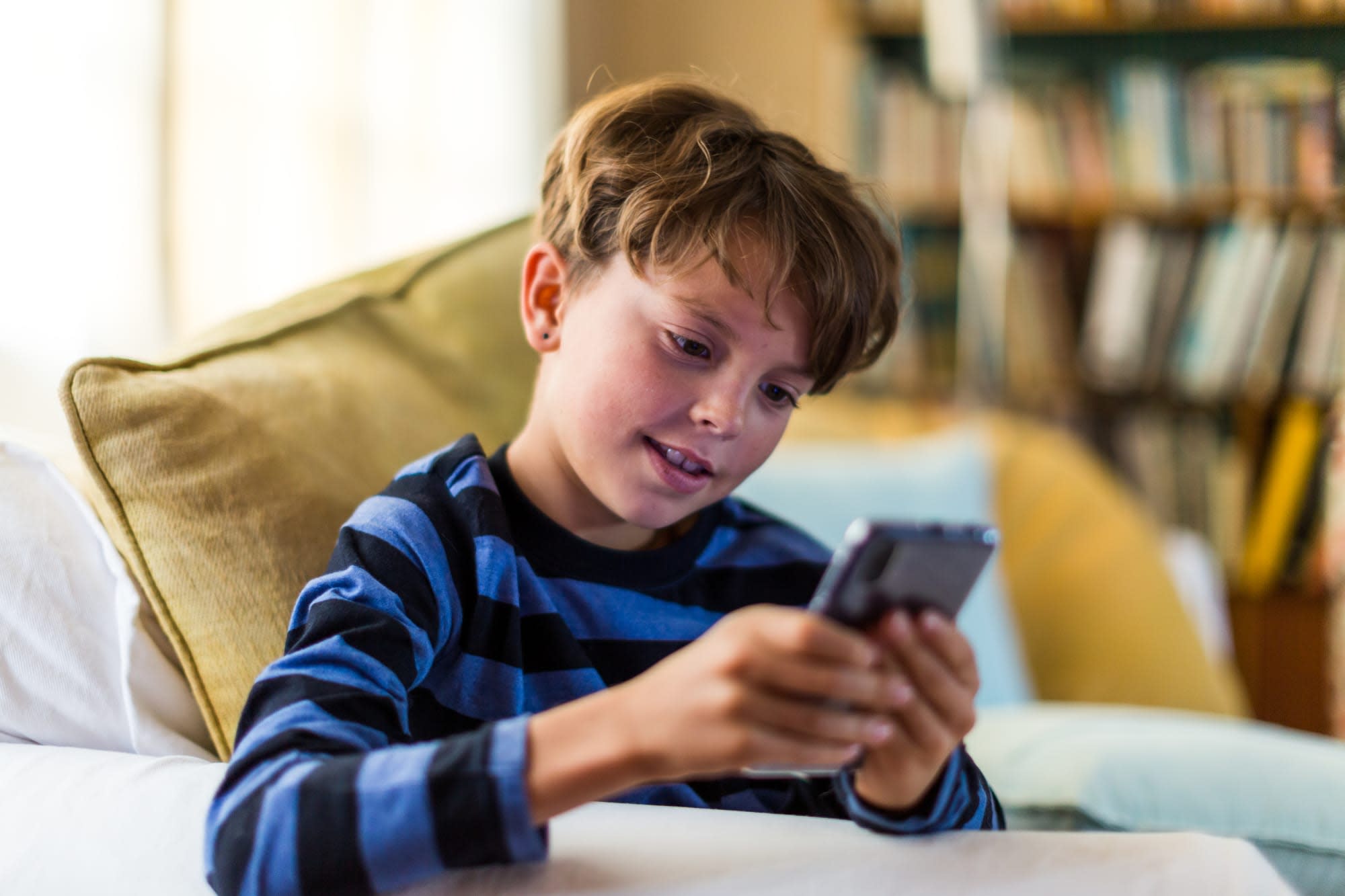 If Congress enacts the bill, online services, websites and apps will need to give parents the ability to delete any personal information related to their children. That's a power that COPPA, in its current form, doesn't provide parents. The legislation also aims to raise the age at which companies can collect data from an individual without parental consent from 13 to 16, in addition to broadening COPPA's protections to include mobile apps, as well as geolocation and biometric data. When it comes to sites such as Facebook, this means kids won't be able to create an account until they're 16 or older.

"In the past, predators and perpetrators sought to harm our children by lurking near schoolyards and playgrounds, but now — due to incredible advancements in technology — they are able to stalk our children through their mobile devices and in video game lobbies," said Representative Walberg.

The Children's Online Privacy Protection Act came into national focus last year when Google agreed to pay a $170 million fine to settle allegations YouTube had illegally collected data from children under the age of 13. The company had reportedly obtained that data without telling parents or getting consent from them. Earlier this week, the company started rolling out new tools to allow YouTube creators to flag videos that they've made explicitly for kids.

In this article: children, congress, COPPA, ftc, gear, internet, politics, privacy, YouTube
All products recommended by Engadget are selected by our editorial team, independent of our parent company. Some of our stories include affiliate links. If you buy something through one of these links, we may earn an affiliate commission.