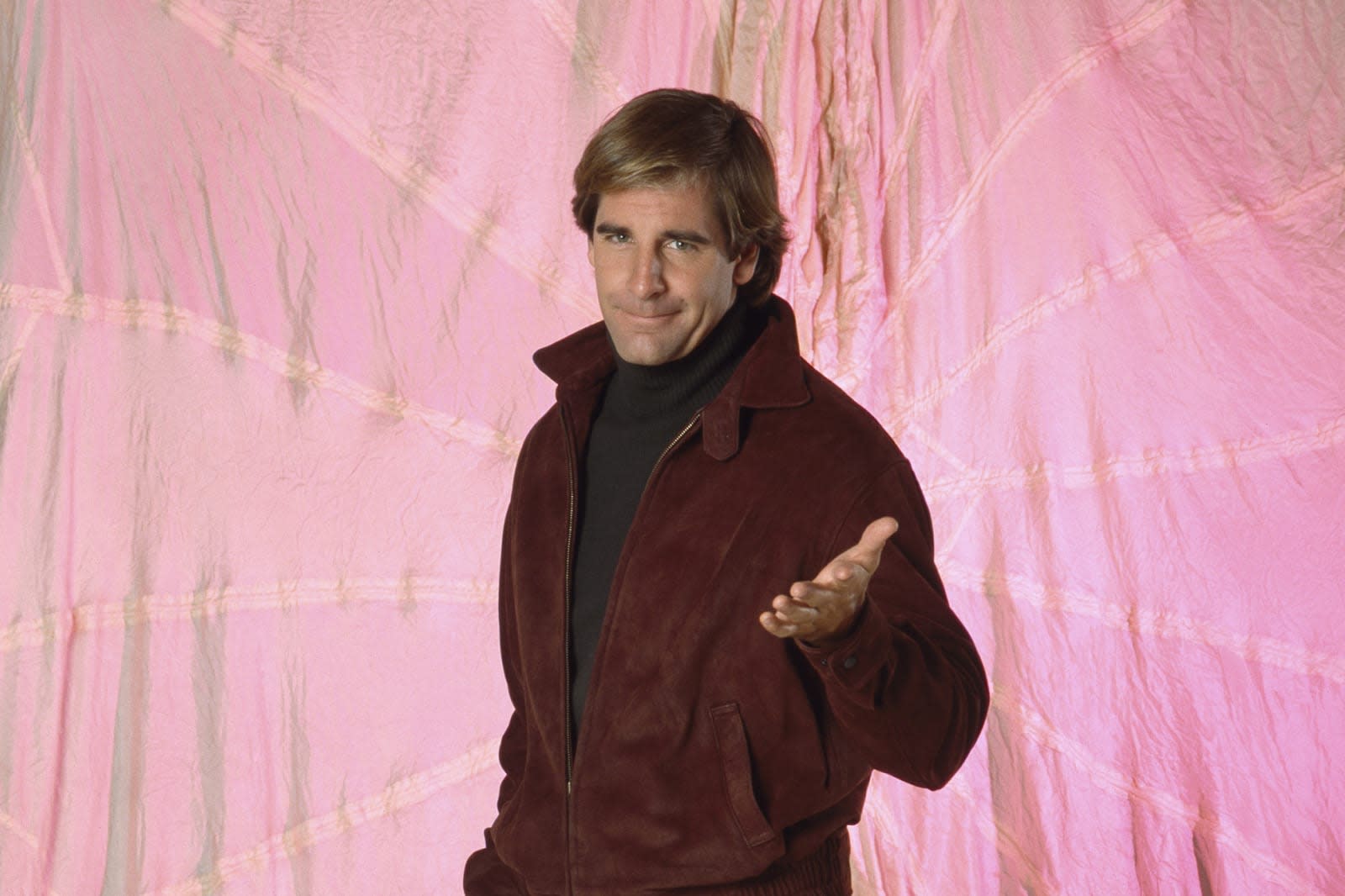 NBC's Peacock is already set to rely heavily on nostalgia with planned Punky Brewster and Saved By the Bell shows, but it might not stop there. Program strategy head Jeff Bader told SlashFilm that the broadcaster is considering a revival of Quantum Leap, the series that saw scientist Dr. Sam Beckett travel through time to right historical wrongs. While Bader didn't say how likely the show was, he noted that "everyone is discussing" it.

We wouldn't count on a possible show bringing back Scott Bakula or Dean Stockwell, at least not in their original roles. Bakula is tied up with NCIS: New Orleans, while Stockwell hasn't acted in five years. It's likelier that this would be a reboot or a sequel.

You might find out more soon. NBC is expected to say more about Peacock on January 16th, including pricing that could include an ad-supported free tier and a $10 ad-free option. There's little doubt that the network wants Peacock to have a strong start, and resurrecting a classic sci-fi series might do the trick -- just ask CBS how well that worked.

In this article: entertainment, internet, nbc, NbcUniversal, nostalgia, peacock, quantum leap, sci-fi, science fiction, services, streaming, television, tv
All products recommended by Engadget are selected by our editorial team, independent of our parent company. Some of our stories include affiliate links. If you buy something through one of these links, we may earn an affiliate commission.