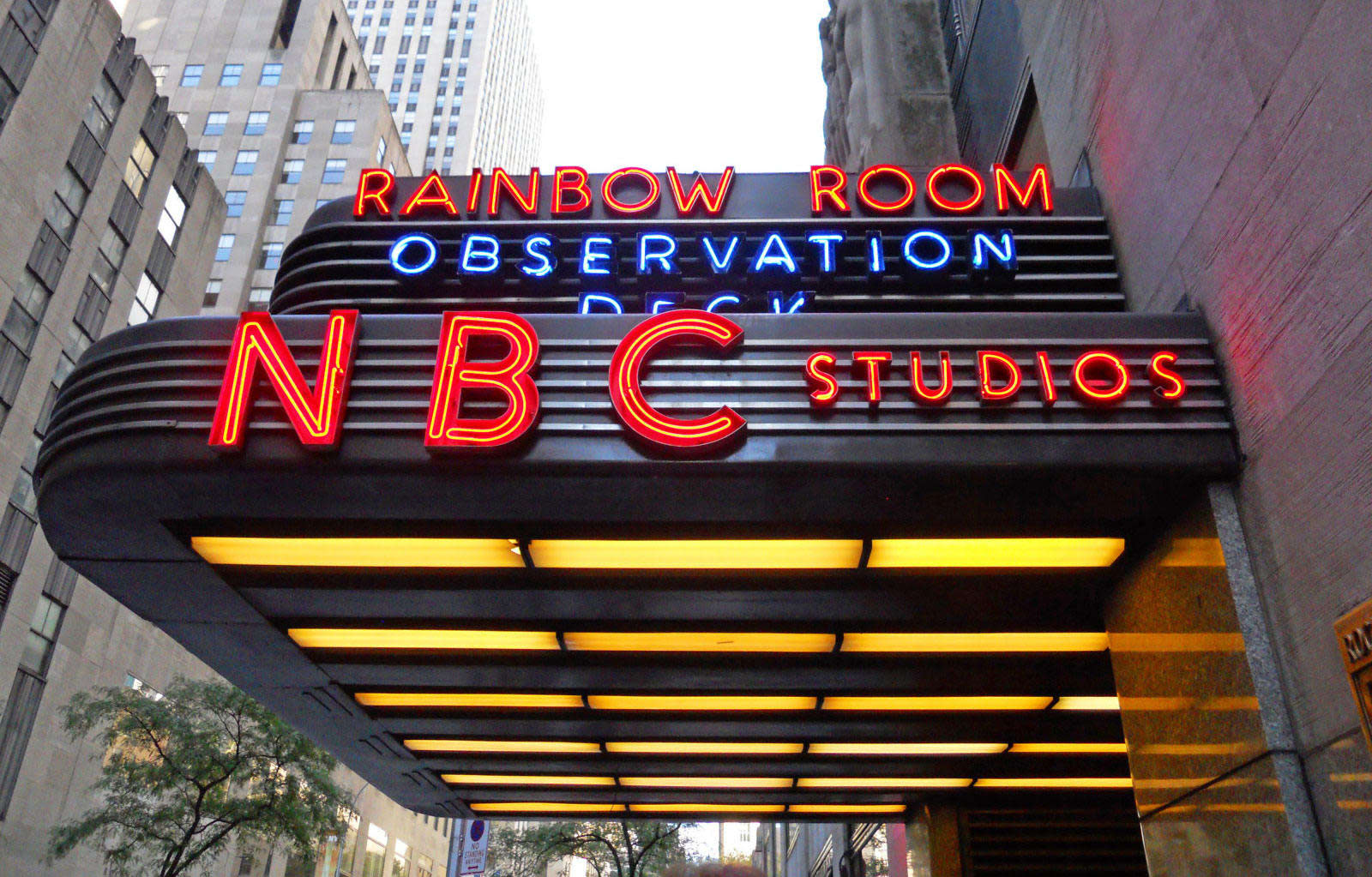 With the streaming wars heating up -- Apple TV+ debuted today and HBO Max launch details were announced this week -- there are still some services that have a few cards to play before they start to roll out. Among them is Peacock, NBCUniversal's offering, which might very well be free for everyone when it debuts in April.

It's long been known that Peacock will be an ad-supported platform (with between three and five minutes of ads per hour) and that cable subscribers and Comcast broadband users wouldn't have to pay extra for access. However, a report suggests NBCU might pull the trigger on making Peacock available to everyone at no cost, though a paid subscription may be an option for ad-free viewing.

Comcast and other pay-TV subscribers might get extra benefits, such as additional content, according to CNBC sources. As it stands, Peacock is scheduled to include more than 15,000 hours of shows and movies, including Parks and Recreation, Cheers and new shows from The Good Place creator Mike Schur and Saturday Night Live chief Lorne Michaels. The Office will be a Peacock streaming exclusive from 2021.

You can expect other originals, including reboots of Battlestar Galactica, Saved by the Bell and Punky Brewster. There'll be plenty of other shows and movies from across the NBCUniversal brands as well.

While there are other ad-supported, on-demand streaming services around, if Peacock takes that approach, it'd be the only such platform entirely run by a major media company to do so. Sony spun out Crackle as a joint venture with Chicken Soup for the Soul earlier this year.

If the report holds true, Peacock would surely pick up a host of users who might not want to pay subscriptions for other services. HBO Max, for instance, will cost $15/month. Netflix costs from $9/month, Hulu starts at $6 (with ads), Apple TV+ costs $5, Disney+ will be $7 and Amazon charges $9/month for Prime Video.

In this article: ad-supported, battlestar galactica, battlestargalactica, cheers, comcast, entertainment, nbcuniversal, parks and recreation, parksandrecreation, peacock, punky brewster, punkybrewster, saved by the bell, savedbythebell, services, streaming, streaming wars, streamingwars, the office, theoffice
All products recommended by Engadget are selected by our editorial team, independent of our parent company. Some of our stories include affiliate links. If you buy something through one of these links, we may earn an affiliate commission.