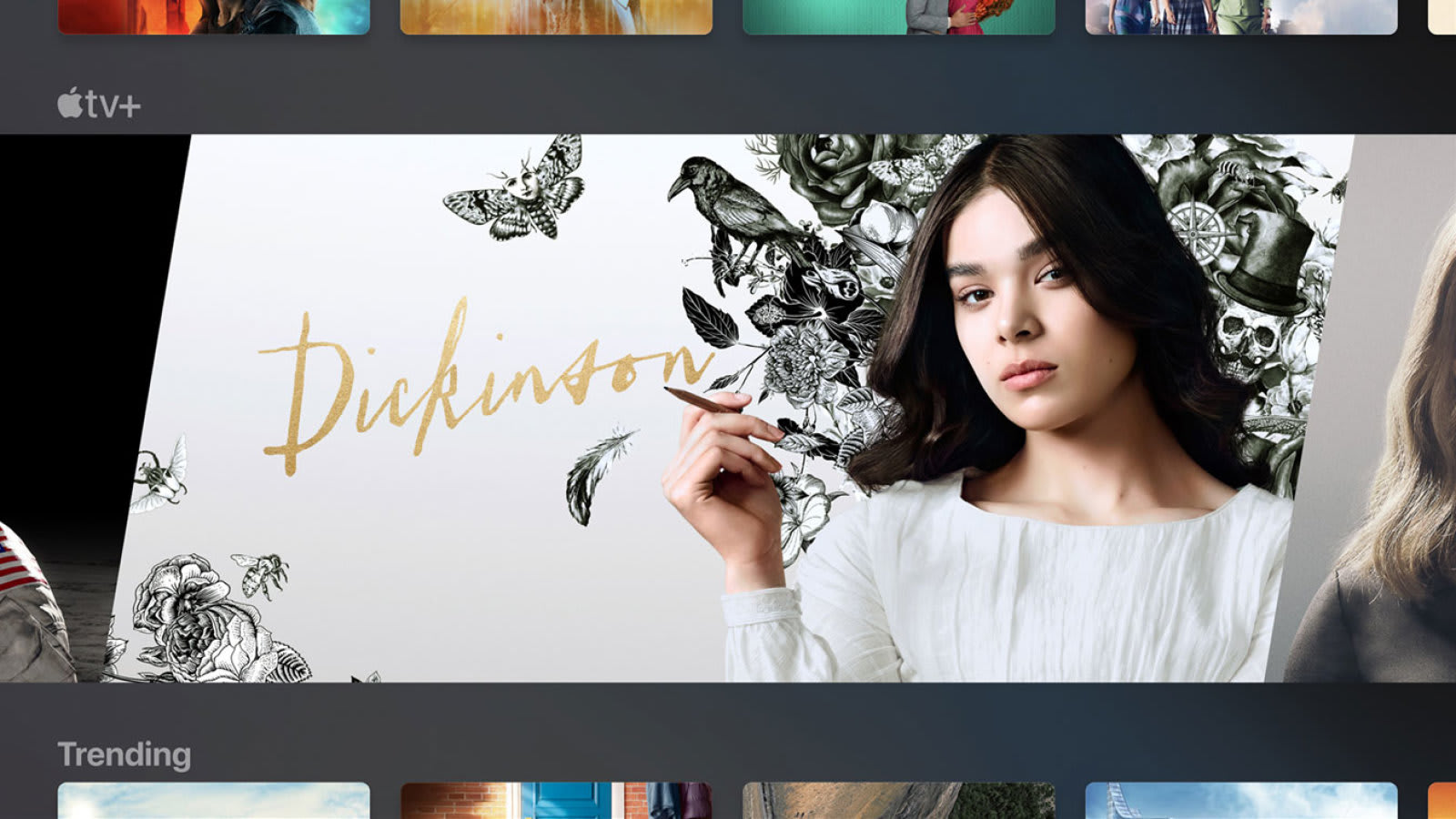 After months of leadup, Apple's video streaming service, TV+, is ready to launch. With this being Apple's first foray into original video content, we've detailed the ways you can get access to the platform without paying the full $5 per month right away.

To start, anyone that signs up for Apple TV+ will receive a free seven-day trial. The one thing to keep in mind with today's launch is that it's probably not worth subscribing to Apple TV+ just yet. Reviews of the initial lineup haven't been great, and not all the episodes from each series are available to watch. You'll get a lot more out of the seven-day trial if you wait.

Another way to get Apple TV+ for free is to buy a new Apple device. If you purchase a new iPhone, iPad, Mac or Apple TV, you get a free one-year subscription. This offer has been available since Apple announced it on September 10th, the same day the company unveiled the iPhone 11 and iPhone 11 Pro. When you launch the Apple TV app on your new device, you'll see a prompt to start your trial. AT&T is currently selling the Apple TV for $90 -- down from $179 -- so if you've been thinking about buying the set-top box, that's one way you can get both the device and Apple TV+ for relatively little money.

Students, meanwhile, get free access to the service if they're a current Apple Music subscriber. If you're in college or university but don't subscribe to Apple's music streaming service, you can still take advantage of the offer, though only for a "limited-time." It's also worth pointing out that Apple TV+ won't be free once you graduate. You'll also lose access if you cancel your Apple Music subscription at any time.

Last but not least, if you happen to subscribe to Emmy magazine, you'll have received a three-month trial voucher inside the latest issue.

Again, it's worth stressing that when it comes to Apple TV+, being patient will likely go a long way. Apple has interesting content in the pipeline, and you'll be to watch most shows in their entirety.

In this article: apple, apple tv, Apple TV Plus, apple tv+, av, engadgetdeals, entertainment, how-to, iphone 11, iphone 11 pro, iphone 11 pro max, mac, services, streaming, streaming service, streaming video, thebuyersguide, video streaming
All products recommended by Engadget are selected by our editorial team, independent of our parent company. Some of our stories include affiliate links. If you buy something through one of these links, we may earn an affiliate commission.