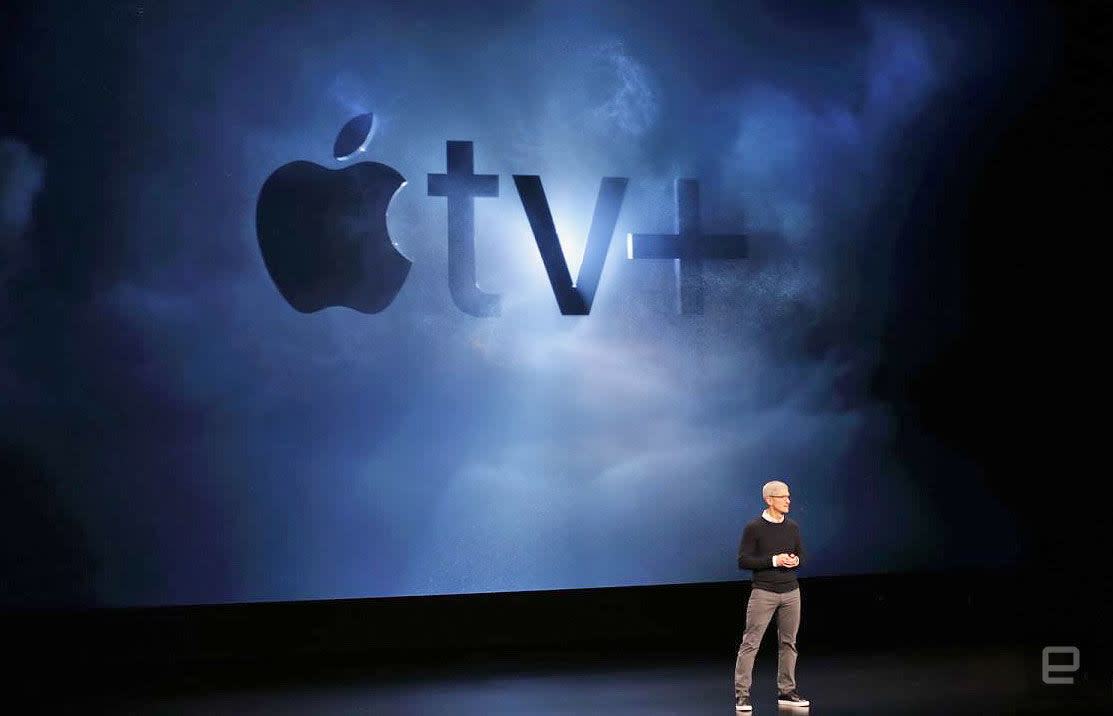 Apple's video streaming service, TV+, is launching in just a few weeks on November 1st. The company is drumming up even more excitement for the launch by offering a free three-month trial for subscribers of Emmy magazine.

The standard free trial of the service offered to regular customers is seven days, and Apple will also offer a whole year's free subscription to customers who purchase a new device such as an iPhone, iPad or Apple TV. Emmy subscribers can get three months' of service, according to MacRumors, offered in the form of a voucher attached to a full-page ad.

Apple TV+ is launching into a crowded market and will need to compete with services like Netflix, Amazon Prime Video and also Disney's upcoming streaming service, Disney+. To attract an audience of entertainment enthusiasts to try out its service, Apple will produce a range of original shows and movies and is working with stars like Jason Momoa and Jennifer Aniston.

Priced an affordable $4.99 per month, Apple hopes to bring new users to its service by undercutting its rivals. With extended free trial offers, it may be able to make TV+ hard to ignore when it launches.

In this article: apple, apple tv+, av, entertainment
All products recommended by Engadget are selected by our editorial team, independent of our parent company. Some of our stories include affiliate links. If you buy something through one of these links, we may earn an affiliate commission.